[15 Dec 2010] Wayne Fitzsimmons, chairman of the Pearcey Foundation, published A Perspective on the NBN in IT Wire. It shows that some of the complexity in the debate can be removed if the issues are separated into four distinct areas, viz infrastructure, regulatory environment, technology and economics.

[1 Dec 2010] The Pearcey Foundation would like to wish all friends of Pearcey a very happy Christmas and safe New Year. Highlights of our year is summarised in our Pearcey 2010 Newsletter(PDF, 116 KB).

[22 Sep, 2010] The 2010 National Pearcey Event was held on Wednesday evening 22nd September 2010 at a gala dinner in Brisbane as part of the 2010 World Computer Congress (WCC) held at the Brisbane Convention Centre. At this dinner:

2010 Tas Award - Tasmania, Thursday 16th December 2010 at Henry Jones Art Hotel in Hobart in conjunction with the Tasmanian Branch of the ACS was presented by the Premier of Tasmania Mr David Bartlett to Paris Buttfield-Addison and Jon Manning, co-founders of Secret Lab.

2010 NSW Award - New South Wales, at Parliament House Sydney on Tuesday 19th October 2010 in conjunction with NICTA - the NSW award was given to Lars and Jens Rasmussen by the NSW Treasurer and Minister for Stateg and Regional Development, Eric Roozendaal. A further 9 entrepreneurs were inducted into our Hall of Fame.

2010 Qld Award - Queensland, as part of the 2010 National Pearcey Event held on Wednesday evening 22 September at the Brisbane Convention Centre and was presented to Mr Peter Ward by the Queensland Minister for Public Works and ICT, Mr Robert Schwarten MP.

2010 SA Award - South Australia, was awarded to Dr Anton van den Hengel at a ceremony included in the SA ACS conference at the Adelaide Festival Centre on Thursday 21 October 2010.

2010 Vic Award - Victoria, was presented to Brett Paterson as part of the ACS Fellows dinner on Tuesday 22 June 2010 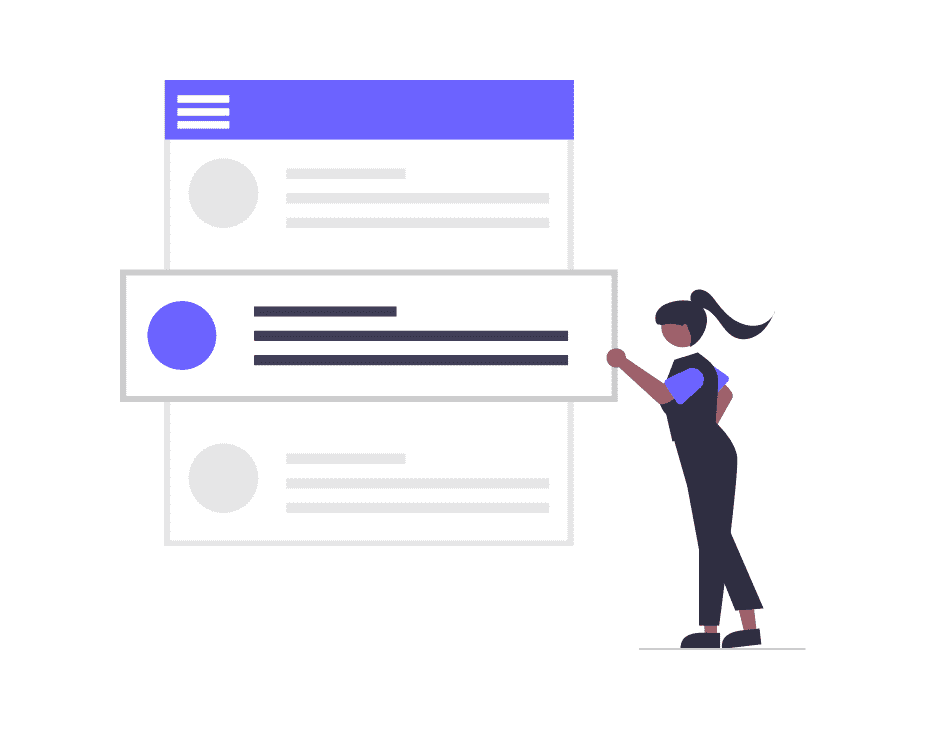