Dr Choo, a senior researcher with the Australian Institute of Criminology (AIC), is one of the leading thinkers in the burgeoning area of cyber security. He has developed a significant and substantial profile in both the academic community and in the ICT industry. This award now qualifies Dr Choo as a finalist for the 2011 Pearcey National Award to be selected from the winners of each state and territory Pearcey Awards.

The ACT Pearcey Award is aimed at encouraging and rewarding fresh and innovative talent in the ICT profession. It is awarded to an individual earlier in their career who have "taken a risk and made a difference" within the ICT industry. The award was sponsored by the ACT Government and the ACT Branch of the ACS.

What is the Pearcey Foundation?

The Pearcey Foundation, a not-for-profit entity, was established in 1998 to recognize past heroes of the Australian ICT industry by awarding an annual Pearcey Medal to outstanding individuals across the industry. In so doing the Pearcey Foundation has sought to promote the ICT industry to the Australian community. Dr Trevor Pearcey, in whose honour this foundation was named, was the architect and leader at CSIRO of the team who, in 1949, constructed Australia’s first (and the world’s fourth) programmable digital computer, CSIRAC.

Please refer to www.pearcey.org.au for more details on the Foundation. 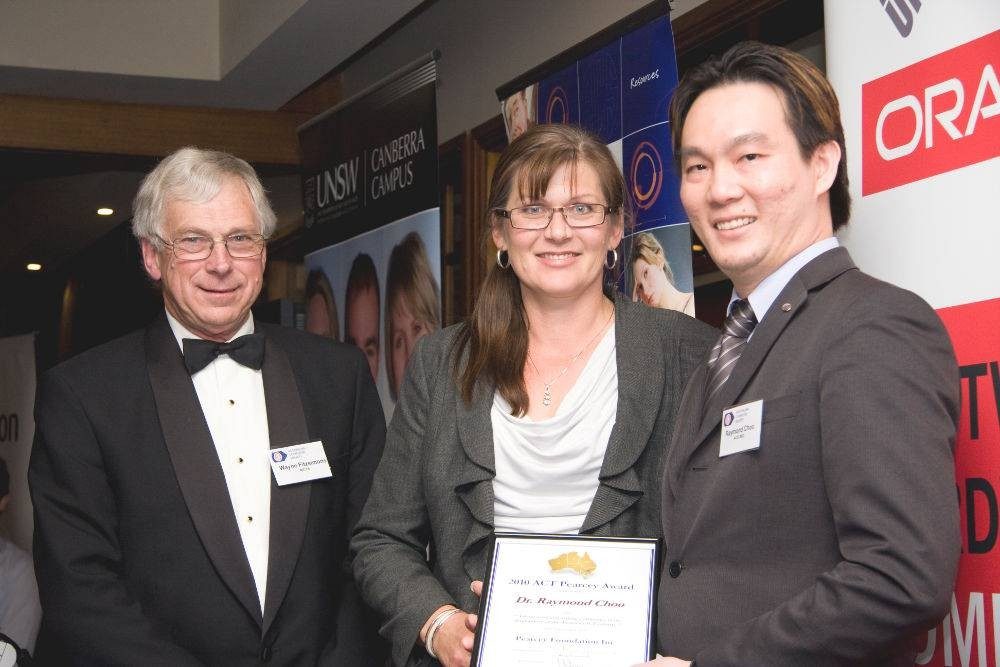