The 2010 South Australian Pearcey Award was presented to Dr Anton van den Hengel, inventor of the Videotrace image modelling system and Professor of Computer Science at the University of Adelaide.

The presentation was made by Mr Wayne Fitzsimmons, Chairman of the Pearcey Foundation, at a ceremony held on the 21st of October in the Adelaide Festival Centre. The award is made annually to a younger person in mid-career who is running a risk and making a difference in the ICT industry.

“Allowing unskilled computer users to create 3D models of objects around them, has translated into users being able to generate content for virtual environments such as Second Life and Google Earth - that this globally used software was invented right here in Adelaide by Anton and his team at Adelaide University, illustrates why Anton has been recognised through this most prestigious award” commented Brenda Aynsley, Chairman of the Pearcey Foundation selection committee for South Australia.

In addition to his academic role, Anton is also heavily involved with Snap Surveillance, a start-up company he established to commercialise another invention associated with surveillance camera technology as well as the Australian Centre for Visual Technologies, an academic centre in Adelaide focussed on innovation in the production and analysis of visual digital media, counting global companies such as BHP Billiton as users of their technologies.

Ms Aynsley also announced that this evening’s winner will be a finalist in a new Pearcey National Award sponsored by CSIRO. The winner of this new award, to be presented for the first time in 2011, will be drawn from each of the 2010 Pearcey State Award winners. 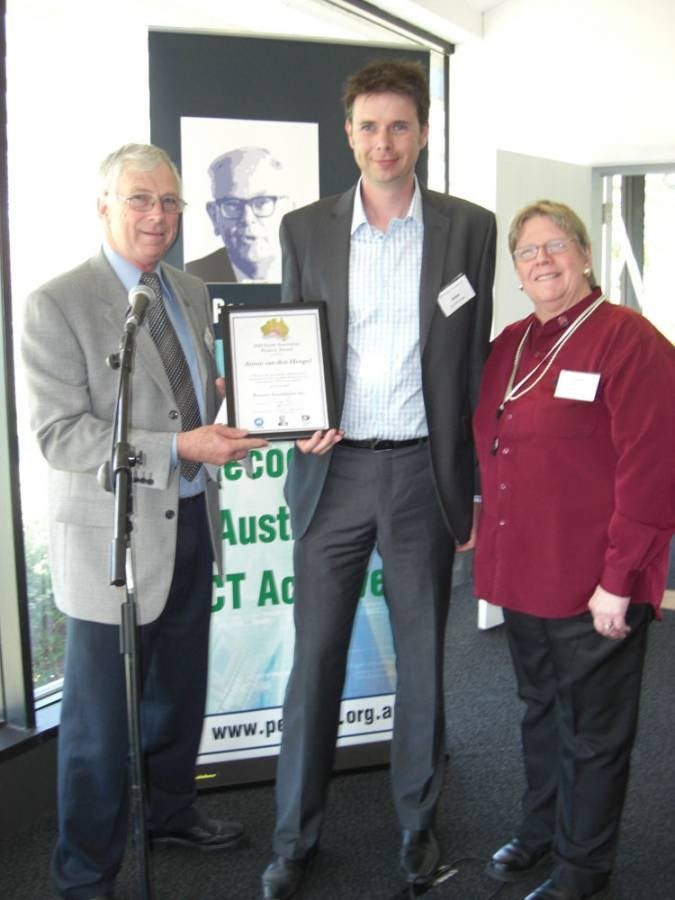