Jeff Whittle was born in England.  He trained as physicist and worked at the Medical Research Radiobiology Research Unit at the Harwell Atomic Energy Research Establishment. He and his family moved to Australia in 1961, where he joined the newly created Computer Centre at Monash University.

In the early 1980s Jeff turned his attention to developing software which would optimise mining operations. So successful has he been that Whittle software is considered to be an industry standard within the international mining community.

It is said that mining engineers, around the world, know that their pits are not optimally designed until they have been 'Whittled'.

Dr Whittle has been the pioneer in the application of techniques such as pit optimisation, mine design optimisation, scheduling, cut-off and strategic mine planning.

In 1983 Jeff Whittle wrote Three-D. The development of this software is said to be one of the most significant software developments to optimise mine design it was the first implementation of a pit optimisation algorithm that could be used with any mining software package on any computer.

This later became Four-X, when the ability to handle multiple elements was added. Four-X has become an industry standard for open pit design. It is used by many mining companies world-wide.

The Four-X technology was sold to Canadian mining software house Gemcom in 2002.

From 1998 onwards Whittle's interest had been in optimising the schedules of very large mining complexes, leading to the development of Four-D, where the fourth dimension was time.

His software can produce optimal, or near-optimal, long-term schedules for complexes with hundreds of pits, multiple processing options, multiple products that have to be blended, and multiple stockpiles.

His more recent Prober software has become a trusted benchmark for Enterprise Optimisation in the mining industry. This has delivered lasting and quantifiable economic, environmental, commercial and societal benefits.

Jeff Whittle was the originator of what is now the GEOVIA software. Currently, there are over 2,000 Geovia Whittle software licenses in use by mining, exploration, consultant and academic customers around the world

In September 2006 the Council of the Australian Computer Society elected Jeff Whittle to the grade of Fellow.

Jeff Whittle was recognised in the Australia Day Honours for 2018. Jeff has been named an Officer (AO) in the General Division of the Order of Australia for:

"Distinguished service to the information technology sector and the mining industry, particularly through the development of industry standard computer programs for strategic mine planning and optimisation." 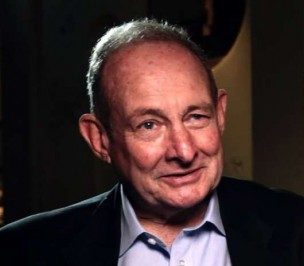 Owen Hill (born 1943) graduated as a PMG cadet engineer in telecommunications. He is based in Gosford on the NSW Central Coast.

He collaborated with electronics hobbyists Stephen Dennis and David Griffiths to manufacture and distribute their video card for microcomputers. From that flowed their collaboration to design and sell the Microbee, the first commercially marketed Australian PC. The first 1,000 were sold in kit form in 1982, then the Microbee, an all Australian personal microcomputer, entered the market as a fully formed product competing directly with the IBM PC and the Apple II. By 1987 more than 3,000 Australian schools were using Microbee computers and the Microbee had been adopted as the national standard in Swedish schools.

Throughout the 1980s Applied Technology grew rapidly, doubling each year for more than five years in a row and enjoying a successful listing on the ASX in 1985. The Microbee reached a peak of 11% of the Australian market and had overseas sales in Asia, Scandinavia and Russia (selling Cyrillic keyboard/interface when Apple was still English only).

Unfortunately, the company could not compete with the scale and low costs of the IBM PC in the general market, nor the application support for the Apple II in the school markets. In 1990 the company went into receivership. Even so, more than 70,000 Microbee computers were sold worldwide, squarely placing Australia at the very forefront of technology development for the microcomputer and personal computer emergence globally.

In 2001 Owen acquired Earthsafe (founded in 1953), a designer and builder of solar-powered, waste-water, treatment systems. He was inspired by a project started by Bill Gates, with whom Owen had developed an acquaintanceship during his Microbee days. As part of his efforts for his company Owen has been a strong advocate for the retention of the Australian innovation patent regime, engaging directly with the Minister in Canberra in 2019 to argue for Australian innovators.

In 2020 Earthsafe was nominated as a finalist for the Engineers Australia Engineering Excellence Awards.

Owen has taken on a community responsibilities, including as the lead for the Pollution Incident Response Plan for his local McDonalds.

In summary, Owen was an inspiring, visionary and successful pioneer of the computing industry. Like Pearcey before him, Owen believes in Australian ingenuity. He proved that with his achievements and success with the Microbee and continues to do so with his efforts at Earthsafe. 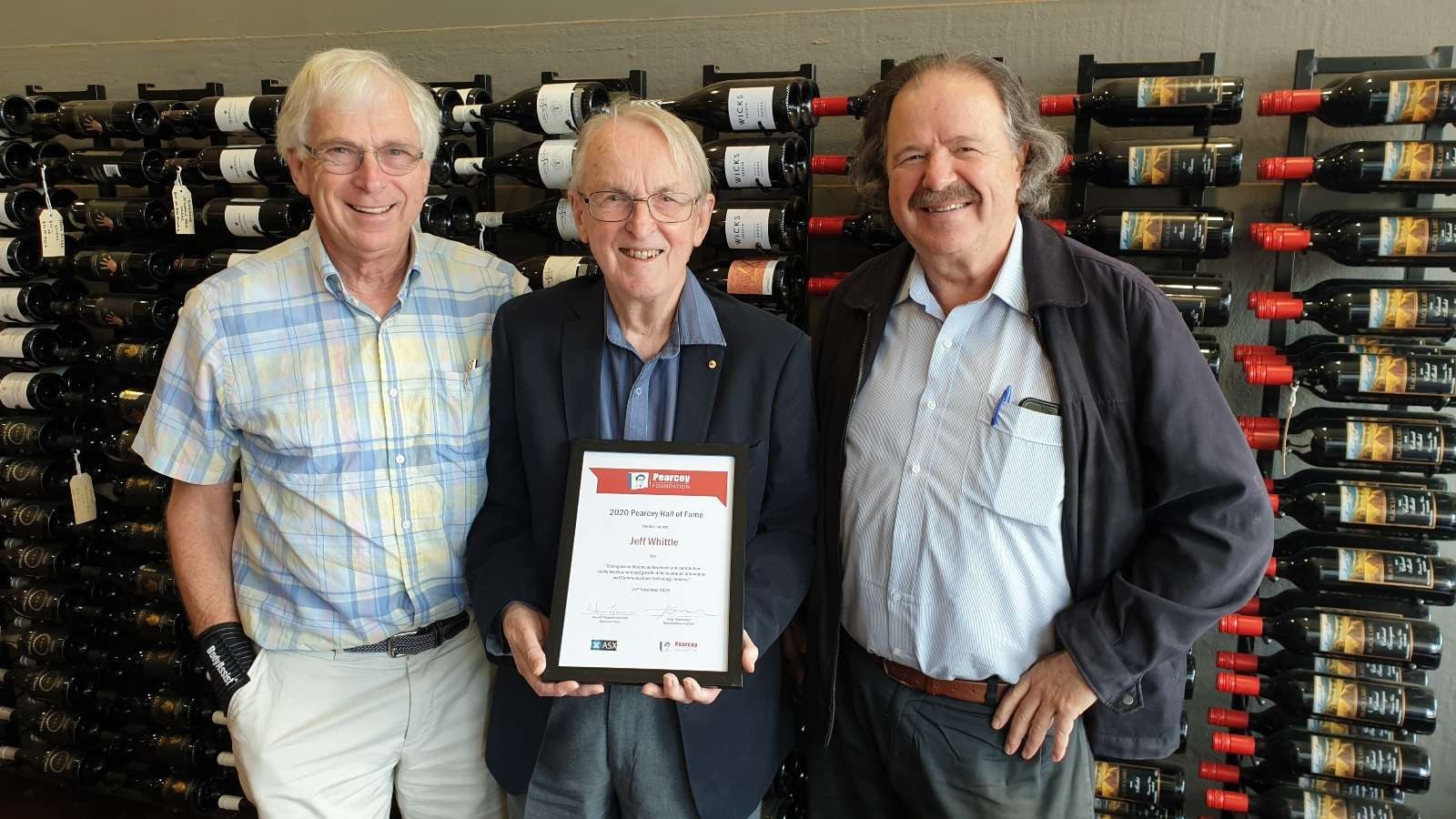