At a gala dinner held on Thursday 1 December 2016 at Sydney's Star in Pyrmont, Stephen Baxter, Jim Ellis OAM and Robin Eckerman (AM) were elevated to the Pearcey Hall of Fame.

Jim Ellis OAM has the distinction of having programmed a valve computer in 1962 as part of his mathematics degree, thus forging a tenuous link with Trevor Pearcey and the very early computers which he developed. Jim spent the first two decades of his career working on early mainframes in the United Kingdom, Eastern Europe, Russia and South East Asia before migrating to Perth, Western Australia in 1981.  In Australia his working life culminated in setting up his own company representing Gartner in WA and NT. Jim has dedicated much of the last three decades to community service, to the extent that much of both his working week and of his weekends has been for the good of the information technology (IT) community.  His voluntary work includes the following:

He is the founding Chairman for the WA Chapter of the ACS Foundation and a former Director on the national Board of Directors of the Foundation. Jim Ellis was a member of the WA Branch Executive Committee of the Australian Computer Society (ACS) from 1984 to 2000. He rejoined membership of the committee in 2009 and continues to serve on it. He was the ACS Chairman in WA for two years (1987 - 89) - the maximum term - and represented the ACS in media debates through his term.  At a national level he held the position of Vice President for four years. He was advanced to the grade of Fellow of the ACS in 1994 and became an Honorary Life Member of the Society in 2001. Within the ACS, he initiated an awards function for high achievers in IT in 1991.  He expanded this event - the Western Australian Information Technology and Telecommunications Awards, known as WAITTA - beyond ACS to include representatives from a wide range of IT organisations.  During the twelve years of his Chairmanship, the annual awards grew to become the premier IT event in Western Australia. The 25th Award for WAITTA was held in June 2016. Jim was himself recognised by WAITTA in 2008 as the WA Achiever of the Year. Jim was appointed Chief Judge of the AIIA National iAwards program, and held that position from 2010 to 2013.  From 2011 to 2013 he was a member of the Executive Committee of the Asia Pacific ICT Awards, and was a Category Lead Judge for those years at the various annual APICTA judging held around the Asia Pacific region.

Jim is Chair of the Advisory Board, and a spokesperson for the Autism Academy for Software Quality Assurance (AASQA) at Curtin University of Technology. Many of the 3,000 Australian youths living on the autism spectrum who leave school each year will do so without a post school transition plan. The AASQA is harnessing these strengths, creating a unique pathway for the social inclusion of individuals on the autism spectrum. It is among the first initiatives of its kind in Australia. He has expended considerable energy on another industry body - the Australian Information Industry Association, which represents the interests of IT companies.  With roles including Deputy Convenor and Vice Chair, he was on the WA Board from 2002 to 2006.

In 2008, his work for the IT community was recognised with the award of the Medal of the Order of Australia (OAM).

Robin Eckermann has been a pioneer and visionary in the Australian Information and Communications Technology (ICT) industry for over fifty years. In the Australia Day 2018 Honours List, Robin was recognised as a Member (AM) in the General Division of the Order of Australia "for significant service to the telecommunications industry through roles in broadband infrastructure and network development, and to the energy supply sector".

Robin Eckerman is an independent telecommunications consultant and an Adjunct Professor in network/communications technologies, business models and project management, at the University of Canberra. During the first 25 years of his professional career Robin ran his own consulting business Robin Eckermann & Associates: from December 1981 - early 2000's providing technical, strategic and business development consulting services to clients, with particular focus on advanced network infrastructure projects. When Robin turned to communications in the early part of the new millennium, he led the establishment of, what was considered for more than a decade, the most advanced broadband network in Australia. More significantly, it put into practice the open network principles that are increasingly being embraced as it becomes clear consumer spending will not support network duplication in many areas of the market.

From 1996 to 2000, he led the development of TransACT through its incubation phase, and from 2000-2003 during the rollout of TransACT's FTTK/VDSL network, served as the Company's Chief Architect. Since 2003, he has been actively involved in most of the pioneering FTTP (Fibre to the Premises) initiatives in Australia, and has contributed to policy deliberations at Commonwealth, State and Local Government levels. He was a member of the 2011/2012 Regional Telecommunications Independent Review Committee, reporting to the Federal Parliament in May 2012. He is currently serving on the Committee which has been re-formed to undertake a review of regional telecommunications services.

Some of his career highlights include: 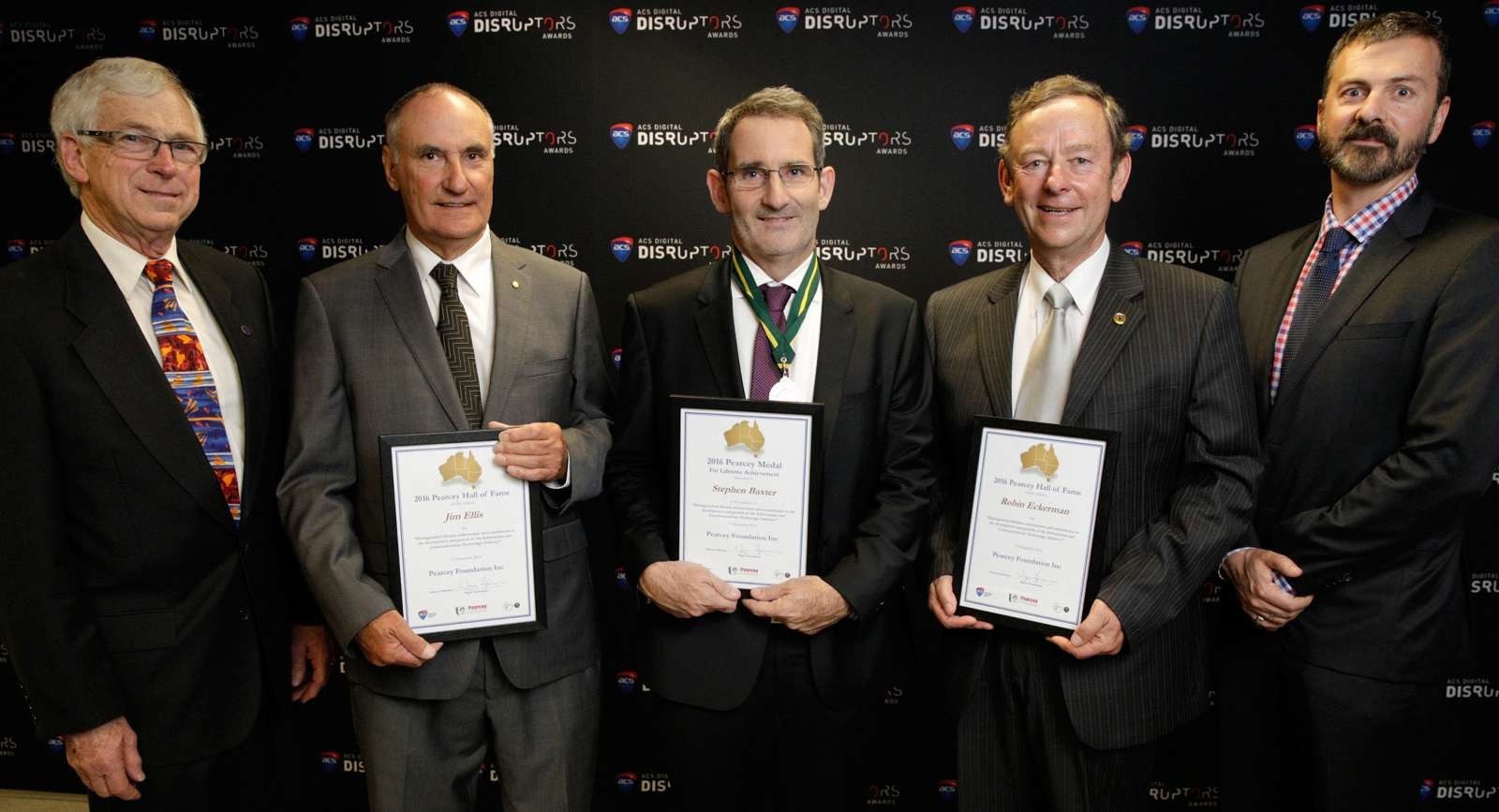