Dr Dennis Cooper, Emeritus Professor Robin Stanton, and Dr Reg Coutts were elevated to the Pearcey Hall of Fame at the ACS National Awards dinner in Melbourne on Thursday 1st November 2018 in front of over 800 people. 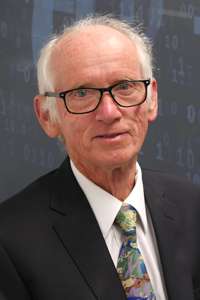 Robin Stanton is a distinguished academic and researcher in IT.  He has been a major contributor to the emergence of the computer science discipline in Australia and to IT governance across the university sector.  His background spans industry, R&D centres and universities. He was responsible for education, research and administration IT systems within both institutional (ANU) and national frameworks.  Robin joined Univac in 1959, and later joined DEC, Ferranti, and ICT (later ICL).  He worked with by Murray Allen and Peter Jones, at UNSW, studied in UK and held visiting positions at MIT and Edinburgh.

In November 1972 Robin joined the ANU and was one of the earliest members of their Department of Computer Science.  He was Head of the Department from 1983 to 1993 where he led the creation of an IT degree and nationally recognised software engineering qualifications. Robin's work on logic-based reasoning, underpinning expert systems, was successfully applied to DSTO and Barrier-Reef planning problems.  He held numerous grants in AI areas and was supervisor, or a supervisory panel member, of 14 PhD students.

Robin was also instrumental in setting up the University-wide Centre for Information Science Research (CISR) in 1988. Links with industry were integral to CISR's mission.   He was Deputy Director of CISR until 1997.   Robin played a key role in the development of a collaborative relationship with Fujitsu in computer science and supercomputing applications.  This was to play a major long-term role in national projects as well as through research projects within the ANU.  At the national level, the relationship underpinned the successful ACSys Cooperative Research Centre (CRC).  Robin co-led the CRC proposal and served as Deputy Director from 1993 to 1998.  CISR also created productive international supercomputing research collaborations with USA, Japan and UK centres.

ACSys was a collaborative venture between ANU, CSIRO, Digital, Fujitsu and Sun Microsystems as well as a number of other program participants including Western Mining, NRMA and BHP.  ACSys also managed half of the Research Data Networks CRC, a centre focussed on research and applications of national and international broadband networks supported by Telstra.

In 1993 Robin became the inaugural Dean of the Faculty of Engineering and IT at the ANU.

From 1997 Robin held senior executive positions at ANU carrying responsibility for e-education and e-research portfolios, along with administrative information systems.   Many of these systems were developed within the University under Robin's leadership.  He was also responsible for the first unified IP network infrastructure throughout an Australian university.

Robin also led ANU initiatives in building national information infrastructure through numerous NCRIS programs.  In particular he led the ANU-CSIRO proposal to establish NCI, the successor to APAC, as an embedded organisation at ANU.  NCI was formed within a collaboration between ANU and CSIRO, and later included the Bureau of Meteorology and Geoscience Australia

Currently Robin is a Director, and Deputy Chair of the National Computational Infrastructure (NCI) Board. He also Chairs NCI's Data Committee and continues to work on national strategic objectives in advanced IT.  As an ATSE Fellow, he is involved in the Academy's work on Information and Communications Technologies. 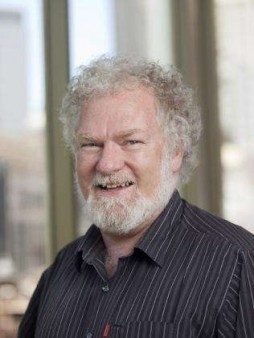 Professor Coutts has had a broad spectrum of experience in the fields of telecommunications and wireless technologies covering fixed line, private and public mobile and internet communications. His contributions have been at the major corporate level, academia, regulation, government advice, professional associations and small business, particularly start-ups.

Emeritus Professor of Telecommunications, The University of Adelaide

In 1993, Reg was appointed as Professor of Telecommunications at Adelaide University, establishing the department and putting in place ground-breaking relationships with industry through the establishment of CTIN (Centre for Telecommunications Information Networking). This appointment followed his 17 years at Telecom Australia (now Telstra) in their Research Labs (TRL) and National Manager, Strategy and Business Development in the newly formed mobiles business in 1988 at the dawn of network competition in Australia. In this latter role Reg was responsible for the technology strategy including R&D investment and commercialisation as well as the regulatory strategy for the business.

Professor Coutts has advised governments on telecommunication policy, appeared as an expert witness giving opinion on the technical workings of mobile phone networks relevant to legal argument, and participated as a technology start-up board member. His position as board member of ACMA was but one of many public service roles Dr Coutts committed himself to.

He has worked tirelessly in promoting the ICT sector over many years through the ACS and the TSA. Basing himself in Adelaide has not restricted his national advisory roles for government and industry. Reg has spoken out often in typical blunt honest fashion on the significant national ICT issues of the day. His support for, and participation in, the Expert Panel looking at the planning/scoping of the NBN back in 2007, was a classic example of this endearing trait.

Reg Coutts is an ebullient character, well known in telecommunications and ICT circles, always self-deprecating, always positive and constructive about his colleagues. He is an effective, well-liked and respected leader in Australian ICT who is today involved in supporting ICT start-ups in Australia. 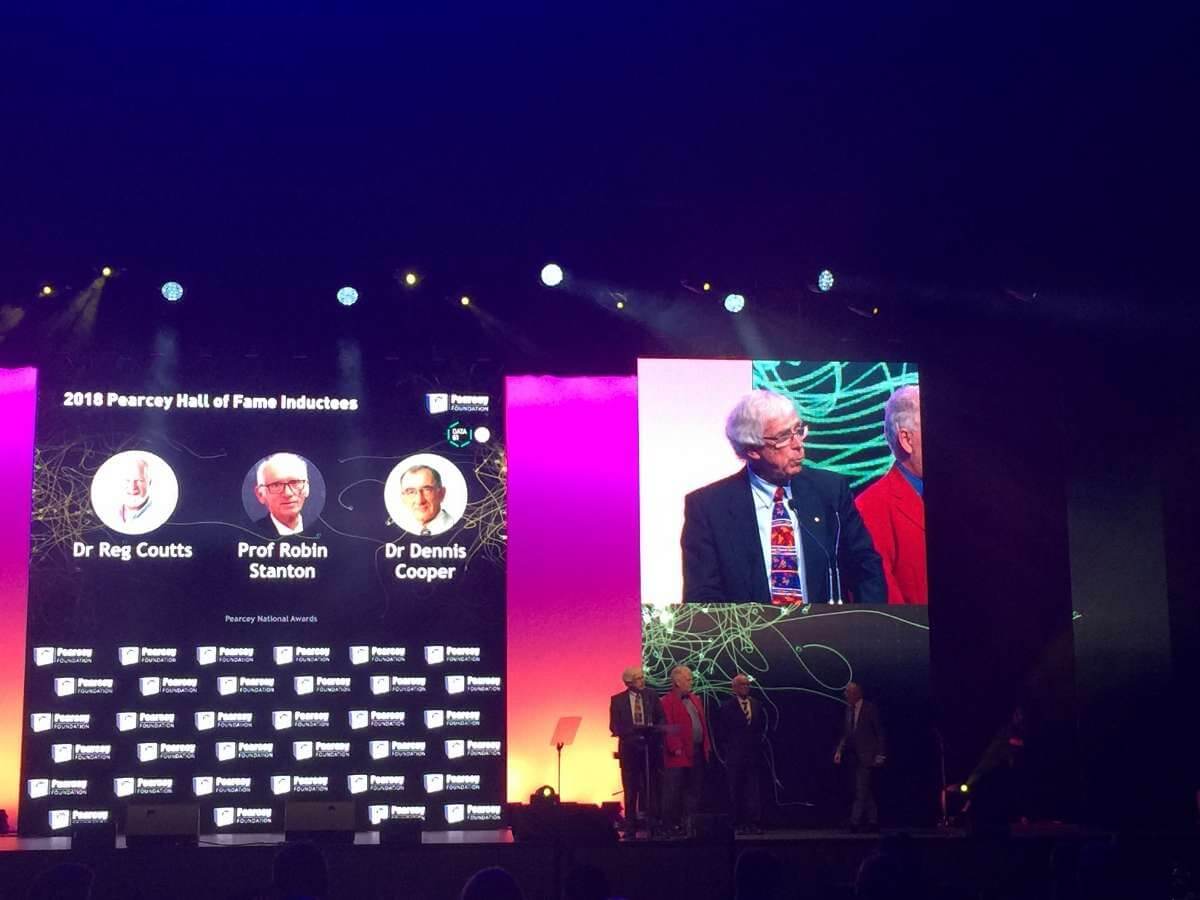