[13 December 2011] For friends of Pearcey please read our Newsletter December 2011 for a summary of our awards made during calendar 2011, This is of special interest as this was the first year we combined our National pearcey event with the ACS and AIIA as part of the new iAwards national event.

2011 Tas Award was presented to Daniel Harrison CEO and Founder of QikID in Hobart on Friday evening 25th November 2011 as part of the 2011 Annual ACS National Congress.

2011 Qld Award - was presented to Bevan Slattery and Janine Garrett as part of the 2011 Queensland iAwards dinner in Brisbane on Tuesday 5 July 2011.

2011 NSW Award - was presented to Simon Poole and Steve Frisken at NSW Parliament on the 12th of October, by the NSW Deputy Premier, the Hon Andrew Stoner, in an event that included a very lively "The Secret Sauce" for Technology Entrepreneurs" panel discussion.

On Wednesday 24th August 2011, Members of the Pearcey National Committee were delighted to receive from Davey Adams, Managing Director of IDG Communications, a portrait of Dr Trevor Pearcey. In the early 90's IDG commissioned Majella Barbe to undertake this work and through persistent efforts of Len Rust we have been able to take ownership of this iconic piece of art. Later in September, the committee will mark the occasion with a formal ceremony at AC3 where the committee will have the artist formally handover the painting. At that time we will recover the full provenance of the piece. We are currently working out what to do with it and would appreciate any suggestions.

[4 Aug 2011] The Pearcey National Awards for In 2011 was presented at a gala event in Melbourne on Thursday 4 August at Palladium at Crown. This premier Australian ICT industry event was called the 2011 iAwards in a joint effort by the Pearcey Foundation, AIIA and ACS. At the gala dinner several major awards for outstanding individuals were presented:

During the day, an iAwards Australia 3.0 Forum was held to discuss the Digital Economy and the Impact of ICT on Innovation and Productivity. A full report on the outcomes of this meeting are being prepared for release during August 2011.

[1 July 2011] Next Generation Networked R&D: Tired of one-dimension answers to complex problems? New thinking about how R&D and Innovation really works in Australasia

[26 Jun 2011] In our Newsletter June 2011 we cover lots of activity from your State and National Committees (all of whom give of their time freely) points to a very active second half of 2011 for our Foundation.

[25th May 2011] The Pearcey Foundation National Executive took the bold decision in May 2011 to join with the Australian Information Industry Association (AIIA) and the Australian Computer Society (ACS) National Board in consolidating all three entities' respective national awards programs under the banner of the well known iAwards program. The intent is to form a separate organisation managed jointly by the three entities to present the consoldated awards annually so that the Australian technology sector can celebrate every level of achievement within the industry at a single gala event and through a uniform process of nomination, judging and assessment. We believe that this is something the whole of the ICT sector can readily support including industry, academia and most importantly government. Removing the apparent fragmentation caused by multiple awards programs, will also provide external stakeholders from business, industry and government with a clear view of the people leading ICT in Australia and the quality of innovation abounding in the industry.

[19th May 2011] The passing of Tom West, former head of R&D at Data General (DG) in Westboro MA last week, is a sad but significant moment in the history of ICT. Earlier this year, Ken Olsen, founder of Digital Equipment (DEC) in Maynard MA, also passed away (see below for more on Ken Olsen). These two great pioneers transformed the computer industry in the 70's and 80's. There is a strong link to Australia here in that 2009 Pearcey Medallist Prof Murray Allen, had close links to DEC via Dr Gordon Bell (a frequent visitor to these shores even today) who was Tom West's contemporary over at DEC. During these years the architecture of 32 bit computers was defined for the first time and DEC's VAX along with DG's Eclipse family set the standards of the day. Murray Allen's role in these ground breaking developments is grossly under recognised. The technology transfer between the University of NSW and DEC was an international first which has benefited all computer architects who followed. Tom West is perhaps best known for his starring role in Pulitzer prize winning book written by Tracy Kidder entitled "The Soul of New Machine" (1981 Atlantic - Little, Brown), not dissimilar to recently published David Kirkpatrick's "The facebook EFFECT"; a different genre perhaps? Ken and Tom were geniuses who will be sincerely missed. An excellent Obituaryfrom the Sunday Globe in Boston is worth reviewing.

[27 Feb 2011] The Australasian Industrial Research Group's (AIRG) 2011 National Meeting focussed on the topic "Managing Mission-Critical R&D and Technology". Held at the Grange at Cleveland Winery & Conference Centre in Lancefield, Victoria from Sunday February 27 to Tuesday March 1 2011, the conference attracted near 100 industrial and government R&D professionals exploring the challenges of aligning R&D with an enterprises business strategies.

[24 Feb, 2011] A memorial service celebrating the life of Prof John Bennett who passed away in early December 2010, was held on Thursday 24th of February 2011 at the MacLaurin Hall of the University of Sydney. Over 200 Friends and colleagues of Emeritus Professor Bennett (2004 Pearcey Medallist) attended this ceremony to mark the passing of Australia's first Professor of Computing Science, ICT pioneer and ACS Founder. Eminent speakers included Dr Jane Bennett (Prof. Bennett's eldest daughter), Prof. Tommy Thomas, Prof. Harry Messel, Dr Peter Jones (1998 Pearcey Medallist), Prof. Jenny Edwards, Mr Anthony Wong, President of the ACS and Prof. Sanjay Chawla, Head of the School of IT at Sydney University. A full record of the proceedings in audio form will be available soon, courtesy of the ACS, and will be posted on this website.

[6 Feb 2011] The passing of Ken Olsen is a sad loss of one of the world's truly great ICT pioneers. Many of us involved in the ICT sector will have worked on DEC's famous mini-computers sometime during our careers; the mini-computer is now consigned to the annals of computing history. The Pearcey Foundation acknowledge Ken's great contribution to our ICT industry here in Australia. For those who would like to know a little of Ken's life please read this excellent NY Times piece.

[26 Jan 2011] Roger Allen, winner of the Pearcey Medal in 2007, was made a Member (AM) in the General Division of the Order of Austrlia as part of the 2011 Australia Day honours list. Roger was recognised "for service to the information technology sector through leadership roles, venture capital investment and professional development, and as a supporter of the indigenous community". 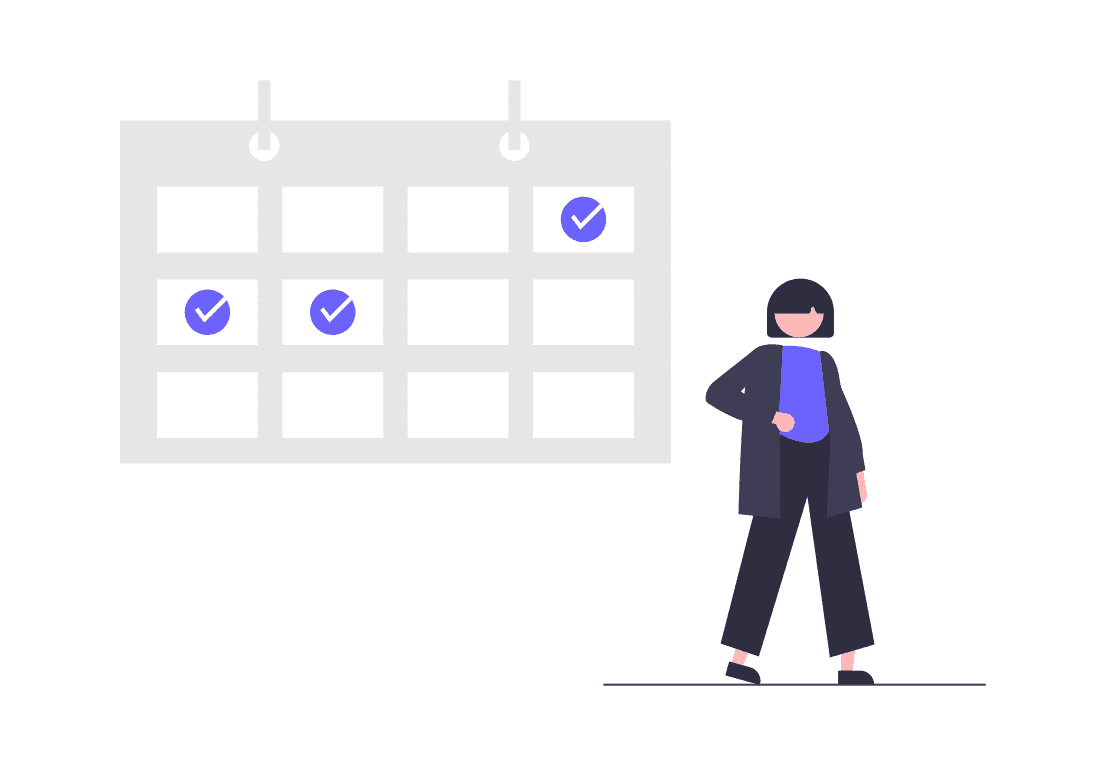