Brisbane, Tuesday 5th July 2011: The 2011 Pearcey Foundation Queensland Entrepreneur Award was presented to Janine Garrett and Bevan Slattery by the Queensland Minister for ICT, The Honourable Simon Finn MP, and Ms Natalie MacDonald, Director General, Queensland Department of Public Works, at a gala dinner held this evening at the Hilton Brisbane as part of the 2011 iAwards program.

Chosen from a strong field of seven candidates, this annual award, presented each year since 2003, recognises and celebrates the achievements of Queensland’s ICT and Digital Media professionals. The judging panel was unable to separate the candidates as they both exemplified the very qualities the judges were seeking - they ‘ran a risk and made a difference’ to the ICT sector in Queensland and Australia.

Janine Garrett switched careers from being a Pharmacist (graduating from UQ in the mid eighties) to Software Developer in 2000. She created a business, Charm Health, dedicated to providing health solutions for complex disease management. Developing her business over the last ten years, Janine said that she was fortunate to have been invited to participate in the Queensland Government’s i.lab Incubator Program which assisted her develop her managerial skills as well as the business.

Bevan Slattery has had a spectacular career in developing successful Australian ICT companies. He was co-founder and Director of Pipe Networks which laid a $200Mill submarine cable between Sydney and Guam, listed on the ASX and then was sold to TPG in early 2010. This serial entrepreneur recently created and listed NEXTDC, one of Australia’s leading independent Data Centre operators. He is currently deploying next generation data centres in the capital cities across Australia.

Chairman of the Queensland Pearcey Committee, David Merson, commented: “These two winners are exemplars for our ICT sector here in Queensland. This is the ninth year of our awards and the quality and capability of all candidates continues to rise. This year, combining with the AIIA and ACS Queensland and participating in the iAwards program, marks a new era of collaboration amongst our peak ICT bodies”.

Founded in memory of Dr Trevor Pearcey, who built Australia’s first and the world’s fourth programmable electronic digital computer, CSIRAC, in Sydney in 1949, the Foundation is a group of concerned individuals encouraging the best and brightest to make careers in the Australian ICT industry. Celebrating its 62nd anniversary this year, CSIRAC is the oldest surviving computer in the world. The Pearcey Foundation’s objective is to reinforce the recognition, knowledge and appreciation of Australia’s ongoing contribution to the development and growth of our ICT professions, research and industry.

About the iAwards program

From new coding genius and hardware innovation to the power of transcendent business models or the driving force of an individual’s contribution over the course of a single year – the iAwards is about recognising industry achievements that provide the foundation for today’s economy and tomorrow’s digital community. Over 17 years, the iAwards has become the premier technology awards platform in Australia. The iAwards program has expanded in 2011: the Australian Information Industry Association has joined forces with the Australian Computer Society and the Pearcey Foundation to deliver the most comprehensive national and state-based awards program in the technology industry today. 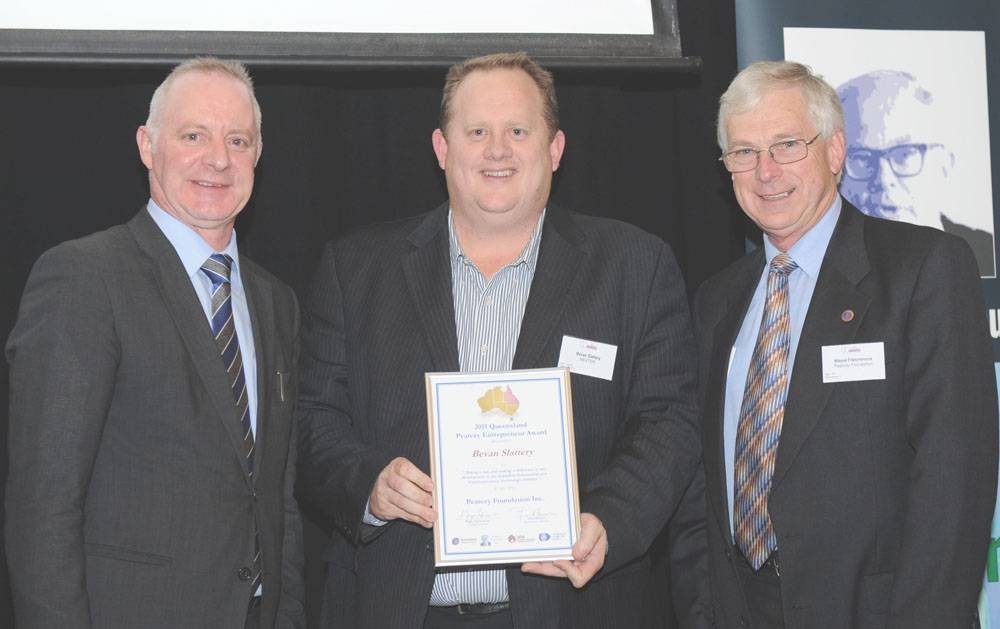