The 2011 Benson Entrepreneur Award was presented to Lars and Jens Rasmussen, founders of Google Maps and Google Wave by Dr Ian Oppermann, Director of the ICT centre, CSIRO, which has been a major supporter of the Pearcey and the Benson Entrepreneurial Awards for many years. Dr Oppermann commented: “Lars and Jens's development of Google Maps has positioned Australia as a global leader in online services. It resulted in Google establishing a significant research and development team in Sydney and the creation of many high tech jobs. Google Maps is now used by around 1/3 of all Google visitors and represents over 3% of all total global Google traffic. Clearly this is a fine example of Australian ingenuity making an outstanding global impact and put Australia 'on the map' literally”.

The Benson Entrepreneurial Award is named in memory of Tony Benson who during his lifetime gave endless support to the next generation of younger ICT entrepreneurs who were running a risk and making a difference to the ICT industry. This year there were six finalists drawn from all states of Australia.

What are the iAwards?

In 2011 three of the peak bodies associated with the information and Communications Technology industry (ICT) viz (the Australian Information Industry Association (AIIA), the Australian Computer Society (ACS) and the Pearcey Foundation) have joined forces to hold the premier national ICT award event to recognize companies and individuals who have excelled in their field and are deserving of recognition at a national level. 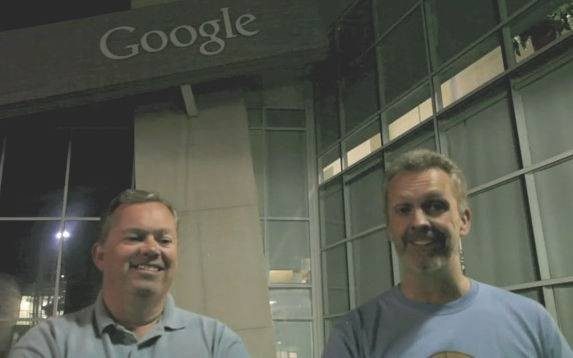