Lots of activity from your State and National Committees (all of whom give of their time freely) points to a very active second half of 2011 for our Foundation.

Perhaps most significant is the recent announcement (see Press Release) concerning the three way collaboration between AIIA, ACS and ourselves for organising the 2011 iAwards event (and which will be held on Thursday 4thAugust 2011at the Melbourne Casino).

The annual Pearcey Medal event will now form an integral part of the iAwards evening program. Discussions between all three organisations about the rationalisation of ICT awards have taken place over the last 12-18 months, culminating in an expanded event program encompassing a significant industry forum entitled Australia 3.0 to be held during the day of the iAwards followed by the gala dinner in the evening where the Pearcey Medal will be one of 5 individual awards presented during the evening program (the traditional iAwards company awards will be presented during a late afternoon presentation ceremony).

Detailed planning is underway for the day/evening program and will be published on the iAwards website as well as on our website www.pearcey.org.au as soon as they are available (anticipated to be early July. We hope you can join us for the gala dinner at the Casino – we will be in touch about how to book tables etc.

The consolidation of awards at the national level has also meant that where practicable similar consolidation is occurring (or planned to occur) in each state and territory over the next 12 months or sooner. Clearly the consolidation is a desirable action in the ICT sector where fragmentation has worsened over many years. However, careful thought has to be given to ensure that the brand image that each organisation has worked hard to build over many years (in our case since 1998), is protected during this transition.

One ‘new’ award will be presented by the Pearcey Foundation this year – the Benson Entrepreneur Award – this was what the Pearcey Foundation was intending to call the Pearcey National Award whose inaugural presentation was due in 2011 with the winner being selected from the 2010 Pearcey State and Territory Award winners. Many of you will recall the late Tony Benson who was the winner of the 2001 Pearcey Medal and in whose name AIIA presented their lifetime achievement award. As part of the rationalisation of the awards through this consolidation process, the new nomenclature has been agreed and the new Benson Entrepreneur Award will be presented on the 4th August 2011 as part of the Awards evening program. Tony Benson was in fact an active member of the NSW Pearcey committee.

The various state and territory events are now well in to the planning stage are set out in the table below. Full details will be published on our website as soon as they are finalised but we ask you to update your diaries early.

Thanks to support from some our friends, the Pearcey Foundation has established a relationship with the Academy for Technology, Science and Engineering (ATSE) to support us administratively. Initially they will be helping us with mailing lists, the creation and dissemination of this newsletter and ensuring the website is kept current. An example of this was a recent initiative we instituted on our website. You may have noticed a column on the home page dedicated to news and events in the industry. From time to time we hope to bring to your attention news items you may not have read about in the industry press.

With regard to mailing lists, we are keen to consolidate as many Friends of Pearcey on our mailing lists so we will be in touch as we undertake this work with the ATSE team. If you have any names you wish to add or believe they are interested in hearing from us, please advise us by email admin@ Pearcey.org.au.

Anthony Wong, President of the ACS National Board announced a new program called the ICT Virtual Museum concept at the recent Victorian Branch 50th Anniversary Celebration. We believe this initiative is worthy of national support and will involve the National Museum in Canberra. Many of the ‘Friends of Pearcey’ are supporters of this move and we will be offering our assistance to Jeff Mitchell, ACS Director for the Community Affairs Board(CAB) as his programs take hold.

We look forward to hearing from you or meeting you at the many events now scheduled for 2011. Thanks for your continued support.

on behalf of the National Executive Committee The Pearcey Foundation Inc. 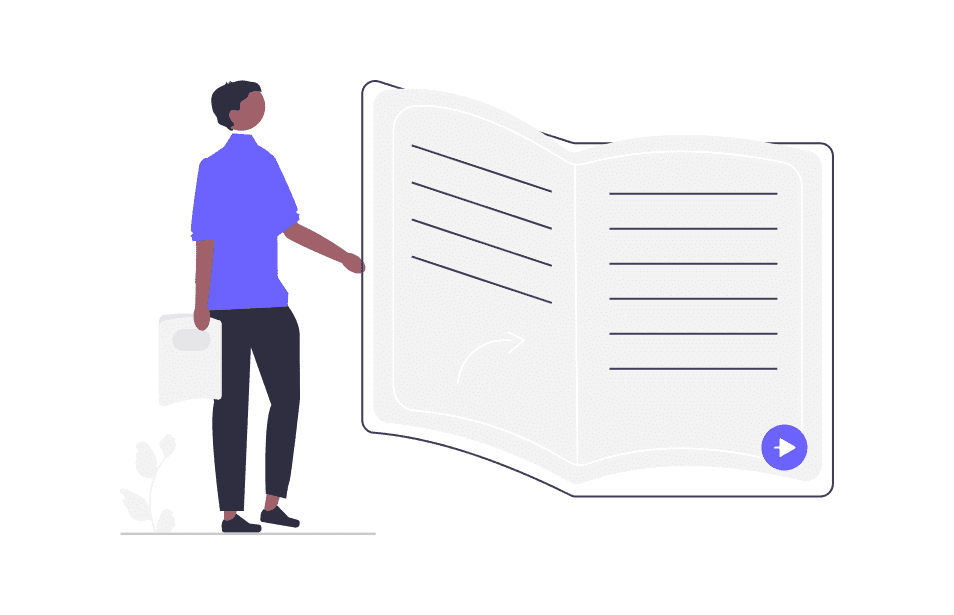