TO: Friends of Pearcey

2011 National Awards This year, 2011, has been a year of transition for the Pearcey Foundation. The National Executive team took the decision to collaborate with the AIIA and the ACS for a truly national awards event under the banner of iAwards, a successful brand for AIIA for over 15 years and which we believe recognised outstanding emerging companies across Australia. The Pearcey Medal now forms a major role at the iAwards gala dinner event and this year was awarded to Brand Hoff founder and CEO of Tower Software which became a global leader in records management.

In addition, with the assistance of the CSIRO, a new national entrepreneurs’ award has been established. to recognise younger entrepreneurs across the nation, and this was merged with AIIA’s existing Benson Award. This was a relatively easy decision to make given that the late Tony Benson devoted a large part of his later life to mentoring entrepreneurs in early stage ICT ventures. In 2011 the finalists for the Benson Award were drawn from the winners of each Pearcey State Award during 2010. The 2011 Benson Award was presented to Lars and Jens Rasmussen who invented and brought to the world Google Maps, a remarkable effort for two guys working out of a garage in Sydney before selling their business to Google.

To cap off the evening two Pearcey Hall of Fame awards were made to outstanding ICT pioneers Dr Dennis Moore from Western Australia and Dr Ann Moffatt now residing in Queensland’s Harvey Bay area. Dennis was a driving force in the early introduction of computing to the Universities in WA as well as to the State Government. Ann was prominent in promoting Women in IT amongst many other outstanding contributions to the ICT industry during her career in Sydney.

2011 State Awards The talent that abounds in Australia in early stage companies is stunning to put it mildly. Our state awards celebrate Australia’s entrepreneurial community and promote our industry through the power of peer group recognition.

Queensland We started the ball rolling in Queensland in July where some 200 attendees applauded the state iAward winners as well as the Pearcey Award winners Bevan Slattery and Janine Garrett. Bevan is well known, of course, because of his successful listing of Pipe Networks which laid a fibre cable between Guam and Sydney and his new venture NEXT DC, also publically-listed, established large cloud computing centres across Australia. Janine successfully took her fledgling health solutions business for complex disease management, from incubator stage through to a profitable SME operating on the Gold Coast. Thanks to the sustained efforts of retiring CEO of ConferenceIT, Queensland’s Mr ICT, Martin Lack and his team, this was the most successful of the Queensland Pearcey State Awards since Dr David Barbagello won the inaugural Queensland Award back in 2003.

Victoria Another tripartite Pearcey AIIA and ACS event was held in Melbourne where the Victorian Pearcey Award was presented to Dr Elaine Saunders at the Victorian iAwards ceremony also in July. Elaine made the successful transition from researcher to entrepreneur in her pioneering efforts to bring low cost hi tech state of the art hearing aids to the public by selling them on the internet.

ACT In September, close collaboration between the ACT branch of the ACS and Pearcey saw some 150 folks applaud Matt Bullock for winning the 2011 ACT Pearcey Award from six outstanding finalists. Matt is founder and CEO of eWay which has over 9000 merchants using their real time internet based service for secure processing of credit card transactions across New Zealand and UK as well as Australia. We were delighted that ACS National Chairman Anthony Wong and newly appointed CEO of AIIA, Suzanne Campbell were in attendance to see Senator Kate Lundy present the awards.

NSW In November, the 2011 NSW ICT Entrepreneur of the Year award was presented jointly to Simon Poole and Steve Frisken, founders of optical communications company Engana and now Finisar Australia by the Hon Andrew Stoner MP, NSW Deputy Premier in front of over 150 industry leaders. Held at Parliament House in Sydney, State co-chairs Charles Lindop and Phil McCrea also organised a lively debate entitled ‘The Secret Sauce for Australian Technology Entrepreneurs’. Perhaps the best assessment of the event was by the Chair of the debating panel, Mark Jones of Filtered Media, and the Australian Financial Review when he said “There is a great spirit of entrepreneurship in Australia, as proven by this year’s batch of winners, and celebrated through tonight’s awards. We can complain that it’s all too hard, but these people are out there, building great businesses, and proving that it isn’t”. A further 9 entrepreneurs received special recognition awards and were inducted into our Living Hall of Fame: Colin Fabig - Jump On It, Dean McEvoy – Spreets, Hamish Petrie – InGoGo, Jason Ashton - Big Air, John Allsopp & Maxine Sherrin - Web Directions, Karaline Loiterton - Wedding List Company, Nikki Durkin - 99 Dresses, Ori Allon – Julpan

South Australia Close cooperation in South Australia with the ACS saw another stellar set of finalists for the SA State Award also held in November. ACS National Board member Brenda Aynsley led a team of judges drawn from past award winners to select Matthew Michalewicz, another Founder CEO whose company SolveIT Software specialises in advanced planning & scheduling software systems, as the 2011 SA Pearcey Award winner. An inspirational speaker, Matthew is a great mentor of early stage companies in Adelaide also. The State Government’s own ‘’Innovate SA’’ hosted our event as they too are dedicated to promoting ICT to the citizens of South Australia. We were fortunate in having the newly elected Premier of South Australia the Hon Jay Wetherill as our Patron for Pearcey in South Australia.

Tasmania Our year of awards finished in late November in Hobart, again supported by the State Government of Tasmania through the good offices of the Premier, the Hon Lara Giddens. Our historic links with the ACS in Tasmania came to the fore again as we were delighted that the ACS National Congress hosted our Tasmanian Award ceremony. Again as was the case last year, the entrepreneurial talent was exemplified in Daniel Harrison, Founder and CEO of QikID, an early stage company focused on the biometric identification technology for the mass market which means using the iPhone for identification purposes for example. The depth of ICT talent in Tasmania, as in the rest of Australia, augers well for the future.

Thanks to Our Sponsors

As ever there are a lot of details relating to each event on our website and we would encourage you to take a look on the various state and national award elements of this website. Thank you to all of you for your support and we wish you the compliments of the season and look forward to reporting to you in 2012 on another great year. Your National Executive Committee: Rick Harvey & Peter Thorne in Victoria Len Rust, Charles Lindop and Phil McCrea in Sydney together with many volunteers throughout the country who worked to make our Pearcey Foundation even more successful in 2011 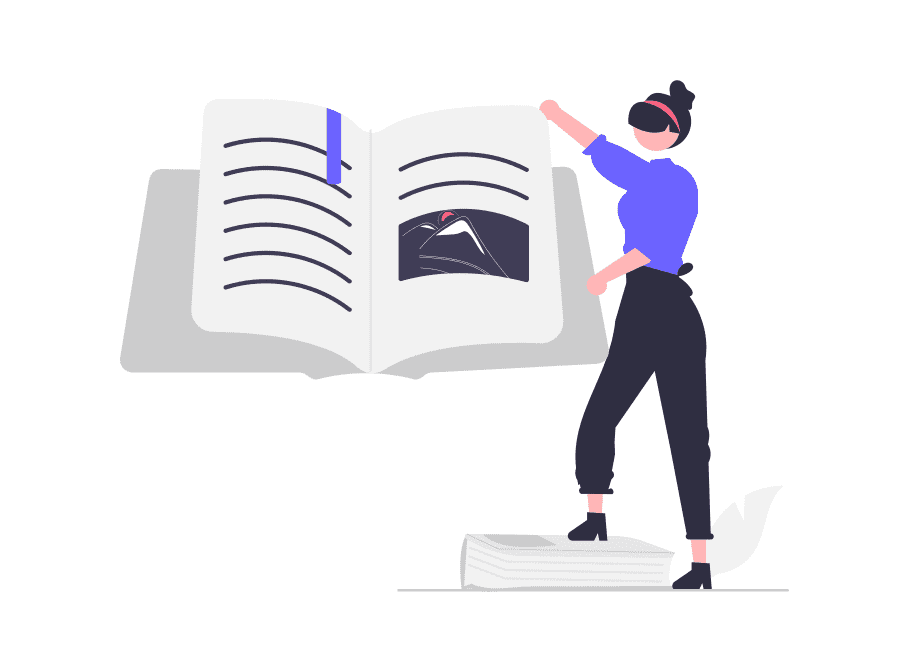