The 2018 NSW Pearcey awards was presented at a ceremony on November 1 at the NSW Startup Hub. Nick Molnar, co-founder and CEO of Afterpay was recognised as the 2018 NSW Tech Entrepreneur of the Year.

Nick was unfortunately not able to attend on the night, as he was overseas, but his award was accepted by David Hancock from Afterpay. Nick's company, Afterpay, is a leading Australian retail payments innovator, and one of Australia's fastest growing fintech companies.

The Pearcey Award recognises a NSW person in "mid career", who is already a successful Tech Entrepreneur, and who has the potential to succeed further.  The Awards were presented by David Thodey, Chair Jobs for NSW and Chair CSIRO.

Nick is co-founder and CEO of Afterpay Holdings Ltd, a leading Australian retail payments innovator and one of Australia's fastest growing fintech companies. Afterpay facilitates commerce between retail merchants and their end-customers - offering a 'buy now, take now, pay later' service that does not require end-customers to enter into a traditional loan or pay any upfront fees or interest. Afterpay currently has over 1.8 million customers and over 18,000 retailers on board. Afterpay listed on the Australian Securities Exchange in May 2016.

Nick is a regular speaker at startup events, and has also been involved in high school entrepreneurship programmes.

The Pearcey Foundation also recognised the achievements of other NSW technology entrepreneurs at the event by inducting them into its NSW Hall of Fame: Adam Brimo, founder and CEO of OpenLearning; Silvia Pfeiffer, co-founder of Coviu; and Natalie Nguyen, founder and CEO of Hyper Anna.

The 2018 NSW Pearcey Awards event also featured a pitching competition between companies from incubators at NSW universities, and presentations by some of the finalists and winners in the NSW Young ICT Explorer initiative for school children.

A Media release is available here.

The NSW Pearcey committee would like to thank our major sponsors:

and also the following organisations for their support: 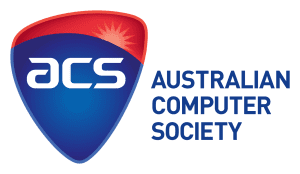 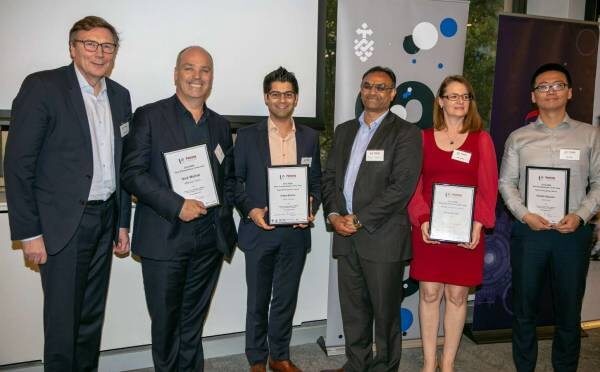