The 2017 Chief Minister's Pearcey Entrepreneur Award was presented by the Chief Minister, the Hon. Andrew Barr MLA. to joint winners as the judges could not distinguish between two highly qualified contributors to ACT's burgeoning ICT industry. The 2017 ACT winners were Phillip Williamson co-founder and Chief Innovator at Intelledox and Mark Riley, co-founder and CTO of ContentKeeper.

The 2017 ACT Chief Minister's Pearcey Entrepreneur Award ceremony was held on Tuesday 15 August 2017 in collaboration with the ACT Branch of the ACS and their Annual Conference dinner, held at the National Convention Centre in Canberra.

As only one name is allowed to be proposed as a finalist in the 2017 Pearcey National Entrepreneur Award, the judges decided that Phillip Williamson will be that nominee.

Phillip Williamson is an accomplished software entrepreneur, having invented two corporate products that have been successful on the global stage. He has assembled a world-class team right here in Australia and has overcome the barrier of small company size by combining outstanding technology and lean processes to create new global markets.

Phil holds a Bachelor of Science with Honors from the ANU and was set to become a research biochemist before a sliding doors moment propelled him into the pharmaceutical software industry as a programmer. He soon realized that the ICT industry was definitely for him. Phil is an inspiration to all he meets, and it is often said that he can 'see around corners' when it comes to technology.

Today his role is as Co-Founder and Chief Innovation Officer of one of Australia's most enduring and successful software companies: Intelledox. He has evolved and adapted Intelledox to manage the great risk of sustaining a company that sits between the fine edge of true innovation and 'what the market wants now'.

Intelledox has over 15 million users and 300 customers around the world. The Intelledox process automation platform enables large and complex organisations to succeed in their digital transformation objectives, through the implementation of Next Generation Forms, Experience-Driven Workflow and On-Demand Customer Communication Management. Intelledox has many of the largest financial services brands in the world on their client list: a testament to a world-class product with a great team behind it.

Intelledox has just closed its second round of investment funding that will see it aggressively expand further in the North American and Asian markets. The company has also just been awarded a high profile NSW State Government conract that is critical to the lives and safety of all citizens in NSW. It is Phil's ambition to then take this solution to the world.

Phil has assembled and nurtured a high performing team of people with potential and ambition. He has personally acted as a mentor to them all, with many now holding senior positions with the company since entering as fresh graduates 15 years ago. He has adopted the principle of co-ownership with 10% of the original shares in the company being held by the team. Others have gone on to be highly respected ICT industry professionals in other technology companies, and many are still mentored by Phil.

In 2015, Phil was instrumental in a major philanthropic gift from Intelledox to the ANU, his Alma Mater. As a major component of the gift to the ANU, Phil drove the establishment of the very successful ANU Student Intern program, where not only Software Engineering students but students from all disciplines, come to work as paid professionals in the Digital Transformation Centre for an extended period of time as a part of their degree, providing them with true industry experience.

Phil travels the world meeting organisations facing technology transformation challenges. He is a proud advocate for the potential of the Australian ICT industry and a great collaborator with other Australian technology companies and start-ups. He is a regular speaker at innovation and technology events and highly regarded as a global digital transformation expert.

Mark Riley is co-founder and Chief Technology Officer of ContentKeeper, an internationally renown IT internet security company founded in Canberra in 1997 with offices in Europe, US as well as Australia. Over the last 20 years Mark has overseen the broadening of ContentKeeper's product suite to include large scale high speed filtering as well as comprehensive solutions to secure contemporary web, as well as mobile centric, business environments. These global solutions enable organizations to protect and control gateway Internet access and to embrace mobile technology, social media and cloud-based services without compromising security. Mark is passionate about ensuring all R&D is carried out in Canberra. 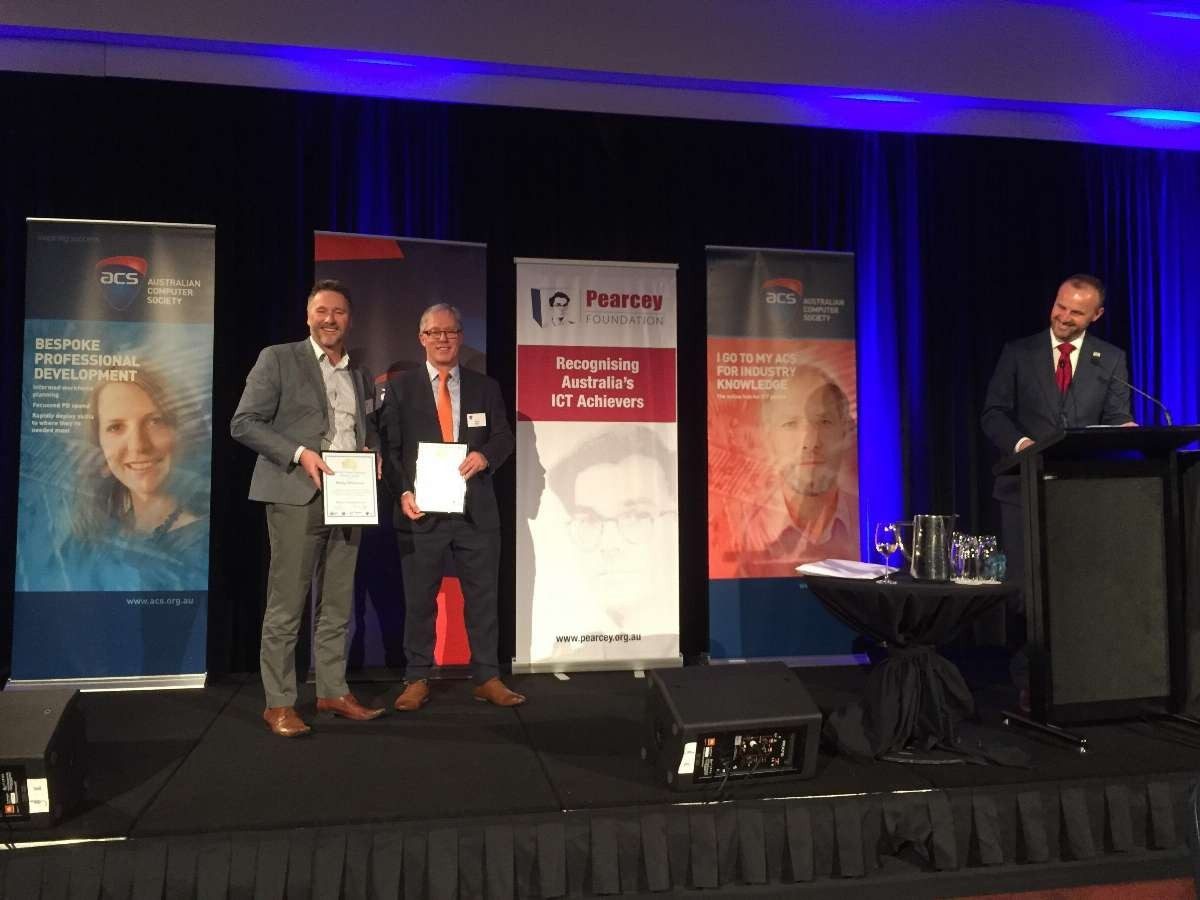