The Pearcey Award recognises entrepreneurs for taking a risk, making a difference and inspiring others in the development of the Australian information and communications technology industry.

Ken joined Seeing Machines in 2011 as CEO. As a business visionary, Ken leads technology innovation at the company and focuses on identifying potential new markets. Under his leadership, Seeing Machines has developed into a global industry leader in driver-machine interaction, focusing on computer vision, eye-tracking and intervention safety products and services.

"This is a well-deserved accolade. Ken has had a massive impact on the local ICT industry since he arrived in Australia in the 1990s and founding a number of pioneering technology companies," said Brand Hoff AM, ACT chair, Pearcey Foundation.

"We'd also like to acknowledge the ongoing support of the ACT Government and the Chief Minister Andrew Barr for our industry by endorsing and participating in this prestigious ICT award."

Raised in an entrepreneurial family, Kroeger's commercial acumen was nurtured from an early age, and his understanding of computer technology was honed at the North Alberta Institute of Technology, Canada. Kroeger co-founded 3D-simulation and training provider Catalyst Interactive and his previous roles and experience leading companies has provided him with in-depth exposure to a wide range of industries, governments, and defence and security agencies at an international level.

In 2016, Ken has been the Chairman of EpiCorp which has significant investments in Codha Wireless and Winlab. 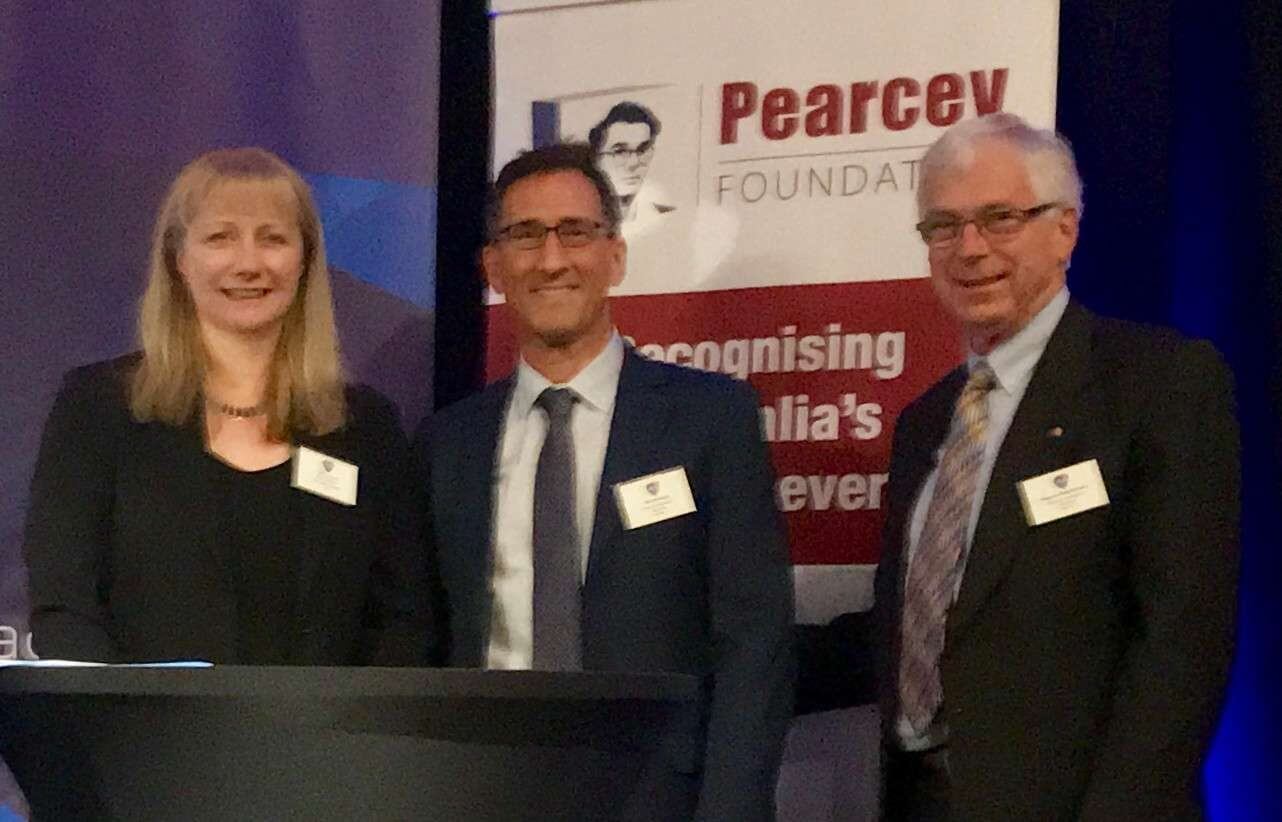