In presenting the award to Prof. Shaddock, the Chief Minister, Andrew Barr said:

"The Liquid Instruments team has created Moku:Go, which is a lab in a backpack. It's revolutionised STEM education around the world. It enables universities to provide quality physics and engineering education to students remotely. Congratulations Daniel, you're a worthy recipient of this Award".

He founded Liquid Instruments in 2014, with its first product Moku:Lab sold internationally, which was soon followed by two variants of the technology designed to address specific scientific and manufacturing sectors. The company has experienced significant year-on-year revenue growth and has attracted over US$20 million of venture capital from the USA, Australia and Singapore.

He is also a Professor of Physics at the Australian National University. Before joining the ANU, Prof. Shaddock was a Director's Fellow at NASA's Jet Propulsion Laboratory where he worked on the Laser Interferometer Space Antenna mission. He led Australia's involvement in the GRACE Follow-on satellite mission to track the Earth's water movement, and was part of the team that detected gravitational waves with the Advanced LIGO project.

"Not only has Daniel had an outstanding career as an academic and a researcher, he has also proven that he is both an innovator and a business leader by establishing an international company that is home to over forty engineers. "

Founded by Prof. Shaddock along with a team of experimental physicists and engineers, Liquid Instruments has invented and brought to market a new breed of flexible all-in-one electronic devices for test and measurement.

This approach is very different from the traditional test and measurement technology offered by the industry leaders and is expected to bring about significant change to the sector as a result.

The Pearcey Foundation very much appreciates the ongoing support of the ACT Government and the Chief Minister Andrew Barr for sponsoring and participating in this prestigious ICT award. 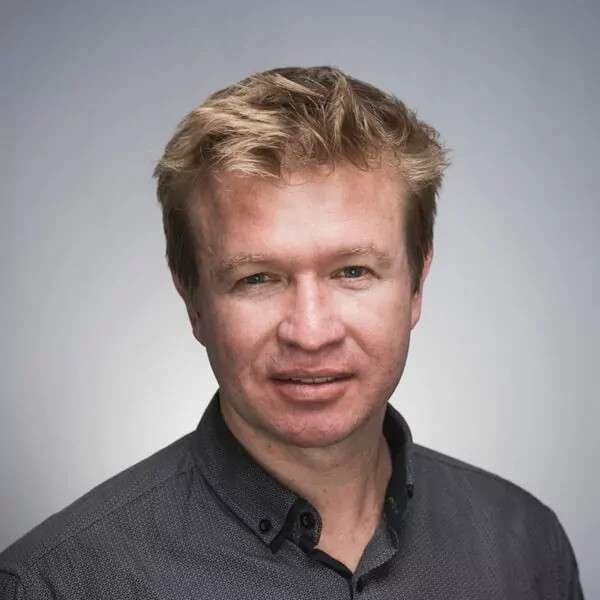