The 2018 Pearcey National Entrepreneur Award was presented to Tony Clark at the ACS 2018 Digital Disruptor Awards gala dinner on 1 November 2018 at the Melbourne Convention and Exhibition Centre.

The national award recognises a recipient from amongst the state Pearcey winners for inspiring leadership, scale, impact, innovation and acclaim on the world stage. The award was presented by Hon. Philip Dalidakis MP, Victorian Minister for Trade & Investment, Innovation & the Digital Economy, Small Business.

Tony Clark is Managing Director of Rising Sun Pictures and is recognised internationally. He is an Emmy Award-winning cinematographer, co-founder of several companies including South Australian business Rising Sun Pictures (RSP), and a great proponent of Australian participation in the world's movie and television industry.

Commenting on Mr Clark's win, the Pearcey Foundation's SA Chair Susan Andrews said, "Tony Clark is an outstanding founder entrepreneur who over the past 20 plus years has taken big commercial risks, contributed to several important global innovations and continued to passionately grow the computer graphics and filmmaking industry in Australia and South Australia - all with outstanding humility, a sense of fairness and commitment to giving back to the community."

"When Rising Sun Pictures started in 1995 the Internet was new. There was no Google, no Facebook," he said. "As a group of young people in our late 20s, Wayne Lewis, Gail Fuller and I, had a vision that computer graphics would be huge and its use in filmmaking would be huge. And that somehow, we were going to do that from South Australia."

Rising Sun Pictures creates incredible visual effects for Hollywood Blockbusters, and employs 180 people. This has contributed in excess of $220m to the State economy, hitting nearly $23m in the last financial year.

"Along the way we've spun out pieces of technology into new companies and they've become successful. Most of the world's makers of big movies, including Steven Spielberg and James Cameron, use our technology. I'm lucky to have participated in a company that has advanced the way the world creates movies." 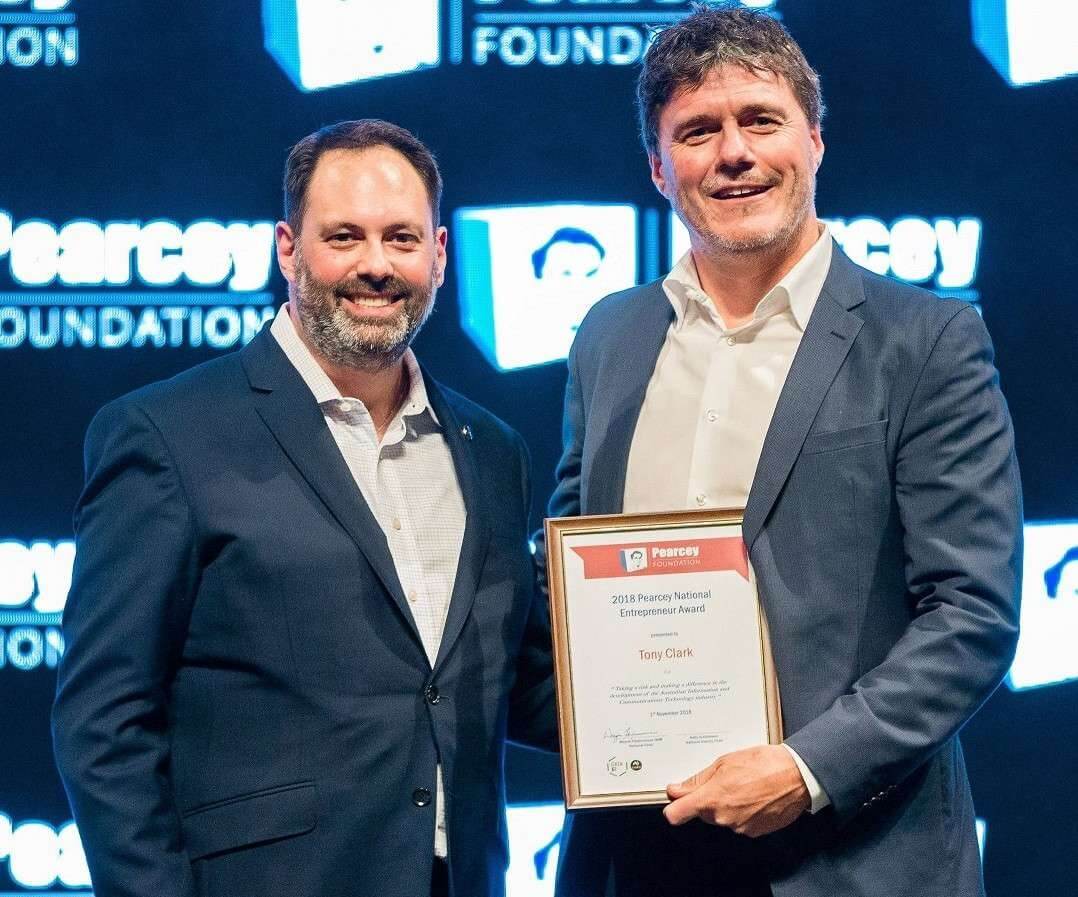