Following Tim's success in winning the 2014 Pearcey NSW Entrepreneur of the Year Award,he was one of six finalists for the 2015 Benson Award selected from the Pearcey State Award winners. The award was presented by Adrian Turner, CEO of Data 61 at CSIRO. CSIRO have sponsored the Benson Award since its inception.

Tim Power is MD and co-founder of 3P Learning, an online education company that listed on the ASX last year valued at over $300m. He is behind some of the world's leading learning communities and events including the World Education Games, Mathletics, Spellodrome, Into Science and ClickView.

Tim started with the company in 2004 when it unsuccessfully experimented with the incubator version of the Mathletics software in a CD-ROM. Soon after, Tim saw that hosted services (to be coined "cloud" in 2008) was the opportunity to deliver fun, educational learning to the masses.

3P Learning grew steadily over the next 10 years, adding products such as Spellodrome, Reading Eggs and IntoScience. It's base grew with each school signed up and word spread about both the benefits and fun where students, families and teachers can enjoy learning.

In parallel, Tim co-founded World Education Games, IntoScience, ClickView Pty Ltd and Coraggio Pty Ltd. Tim is passionate about contributing to world education including giving out free licences and work with UNICEF. This has enabled over 100,000 students to go to school in developing countries.

IN 2014, with over 5 million students and 17,000 schools across the world, 3P Learning floated on the ASX. It's growth continues and now has over 300 staff, offices in 11 countries and participating schools in over 100 countries.

3P Learning continues to innovate and lead the online educational sector. For example, in conjunction with CSIRO launched software that digitally recreates the Jenolan Caves in the Blue Mountains and lets students interactively explore them online. This year it ran the online academic Olympics where over 5 million students from around the world compete with each other in literacy, maths and science. 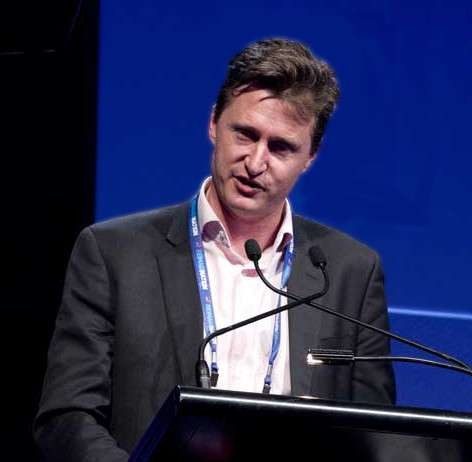