The 2020 Pearcey National Entrepreneur Award was presented to Grant Petty, CEO of Blackmagic Design. The national award gives prominence to one of this year's State Pearcey winners for inspiring leadership, scale, impact, innovation and acclaim on the world stage.

In presenting the award, Rick Harvey (Chief Judge, Pearcey Foundation) said, "Grant grew up in a small Victorian country town and from an early age he was fascinated by electronics, computers, software and audio visual. He started Blackmagic Design as a side project in 2002 which has now grown to become an international digital cinema company with more than $600m in revenues, a head office and manufacturing facilities in Melbourne and another 1000 employees worldwide. Blackmagic software and equipment is used for broadcasting, live streaming, editing, special effects and sound engineering, and BlackMagic technology has been behind many Oscar-winning movies over the years. Grant has been instrumental in putting Australian ingenuity and technology at the forefront of the international audio-visual industry."

ACT: Shane Hill, Founder of 3P Learning and founder and CEO of Skoolbo. 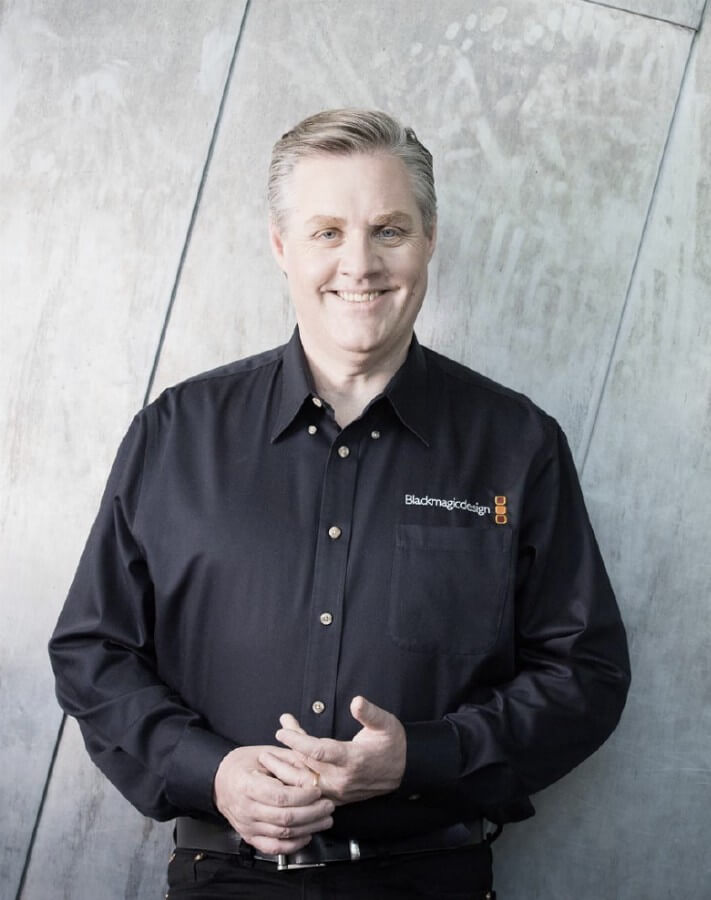