Aaron Birkby is a successful entrepreneur with great technical and business skills. Since the age of 16 he's started 14 businesses, from small to large with the more recent ones being focused on helping other entrepreneurs.

Aaron grew up on a farm and later moved to Sydney and also lived for a short time in the US. As a teenager, he loved programming and started a few small businesses. His parents had high expectations and so in addition to studying maths and science he also studied law. After graduating from University (UNE) and gaining experience as a consultant, he moved to Canberra and worked in several areas relating to the Intelligence Agencies.

In a change of career, he helped his brother open a restaurant on the Gold Coast. Here he wrote software to help run the business and saw the opportunity for a WiFi hotspot for their customers. In those days, this was novel and the software grew to integrate into many types of gateways and Internet kiosks, and expanded to also cover monitoring and billing. Over eight years, Arinda Internet became a significant international player in the early cloud based authentication and billing. When it was sold in 2012, it had over 2000 installations across 9 countries.

Having exited Arinda Internet, Aaron followed his passion to help other Entrepreneurs through mentoring, incubators, startup weekends and many other initiatives. He has helped hundreds of entrepreneurs and now spends a lot of time introducing startups into the US. 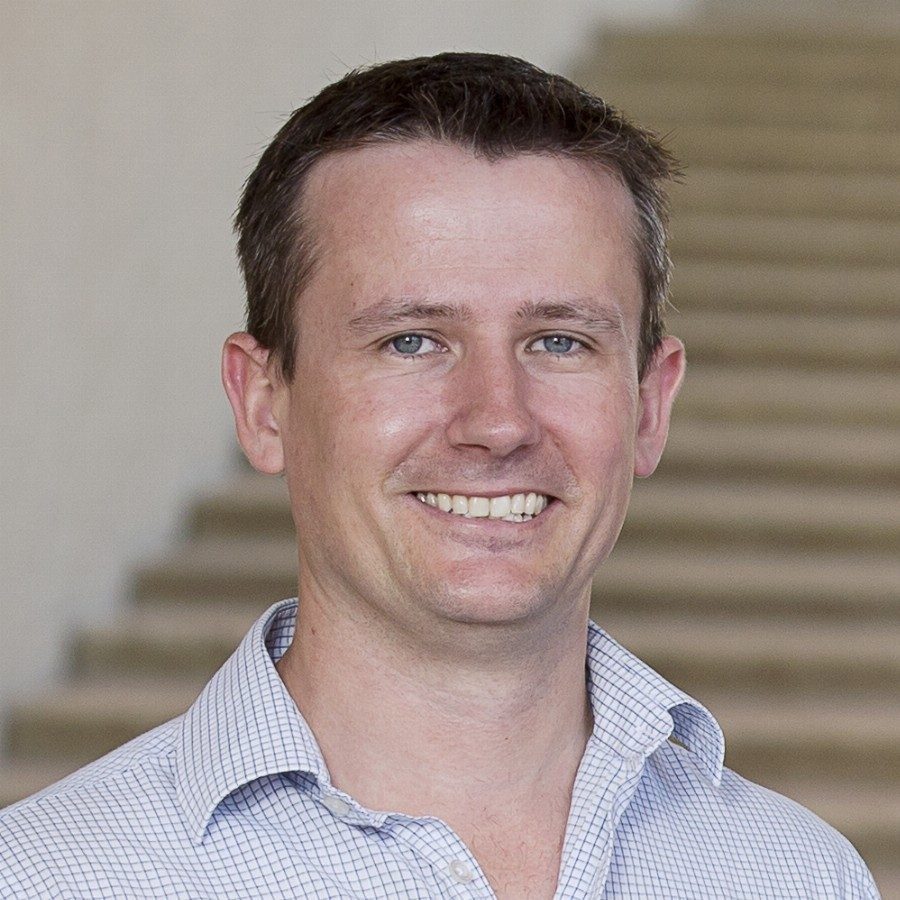