Following John's success in winning the 2013/14 Pearcey ACT Entrepreneur of the Year Award,he was one of eight finalists for the 2014 Benson Award selected from the Pearcey State Award winners. In presenting the award, Dr Michael Brünig, Director, Digital Productivity and Services Flagship at CSIRO, recognised John's sustained commitment to the ICT sector and his entrepreneurial flair. John was the 'best of the best' from the individual Pearcey State Award winners. CSIRO have sponsored the Benson Award since its inception as a major sector of iAwards annual program.

John and wife Vicky founded Micro Forte in 1985. Originally John established Studios in Sydney before moving his HQ to Canberra in 1994. By 1996 he found that there was a shortage of much needed 3D Animators, so being entrepreneurial by nature, John started the Academy of Interactive Entertainment (AIE) . AIE essentially trained not only the staff necessary for Micro Forte but also a lot of staff for other game developers in Australia. Along the way he also founded the Game Developers Association of Australia and initiated the first Australian Game Developers Conference in 1999. The AIE has now become Australia's most awarded 3D animation, game design and visual FX educator, winning the National Training Excellence Award for Small Training Organisations in 2007. Today AIE has campuses in Canberra, Sydney, Melbourne, Seattle and Lafayette and is in the process of establishing a new Campus in Adelaide in 2015. AIE has trained over 3500 students.

Canberra Technology Park (CTP) is a division of the non-profit Academy of Interactive Entertainment (AIE) and located at the old Canberra Institute of Technology Watson campus. CTP provides affordable office accommodation for start-ups and other non-profit organisations in the Canberra Region. CTP is intended to become a major location for Australian film, games and the special effects industry.

In 1999 Micro Forte received venture Capital from the Allen and Buckeridge Venture Capital Fund and a grant from AusIndustry to fund the development of technology for a Large Scale Massively Multiplayer Universe (LSMPU) – later known as the BigWorld Technology. Micro Forte won numerous export awards and won the Telstra National Small Business Award in 2003. Big World subsequently became a subsidiary of Micro Forte and over the next 10 years BigWorld opened offices in Shanghai, Suzhou, Moscow, Austin, Japan and global HQ based in Canberra. BigWorld went onto become the leading global middleware solution for the development of massively multiplayer online games, with such clients as Microsoft, Netease. Wargaming, Perfect World and SoHu to name a few. It eventually captured an estimated 60% of the Chinese online games market taking Netease to No.1 as a games developer and publisher.

In 2012 BigWorld was used to create the online game “World of Tanks” which made its owner Victor Kislyi a billionaire within 10 months of launch, and growing his company from 50 staff to 3500 over 3 years. BigWorld was sold to Wargaming for USD$45M with all 40 staff retained and has now expanded to over 100 staff. John is also “giving back”. He believes in his social entrepreneur responsibilities and has started the AIE Incubator at CTP which has already supported 17 start-up companies. 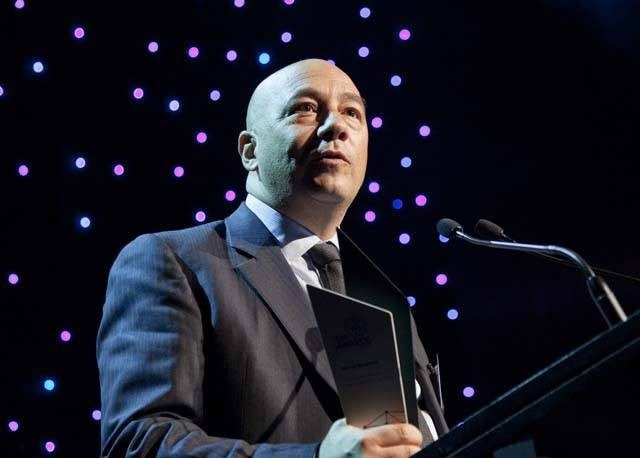