Bevan Slattery was awarded the 2012 Benson Entreprenuer Award at a gala dinner as part of the 2012 iAwards event held in Melbourne on Thursday evening 9th August.

Mr Slattery was in London at the time of the presentation and sent his acknowledegement via video. He was presented the award by Dr Terry Cutler, a recently retired board member of CSIRO who has funded the Benson Award since its inception.

Bevan is the founder and Chief Executive Officer of NEXTDC, aimed to become Australia’s leading independent Data Centre operator. Having formed NEXTDC in May 2010, the company has since listed on the Australian Stock Exchange (ASX) being the first pure Data Centre operator to list on the ASX. Since founding NEXTDC has secured over $100m in equity and is rapidly deploying next generation Data Centres in Brisbane, Sydney, Melbourne and Perth. He comes from a background in building successful Australian IT and telecommunication companies and an earlier career in administration in local and state government.

In August 2009, Mr Slattery was awarded the ACOMM Australian Telecommunications Ambassador of the Year Award. In March 2010, Mr Slattery was also awarded the ATUG’s Charles Todd Medal for his contribution to the Australian Telecommunications marketplace including the construction of the $200 million PPC-1 submarine cable system connecting Sydney to Guam. 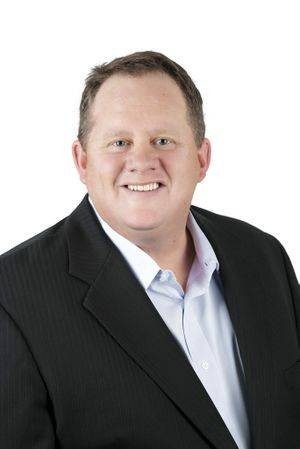