In 2016, the Pearcey Foundation had many events and recognised a wide variety of ICT entrepreneurs and industry contributors. 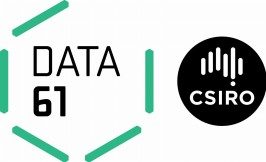 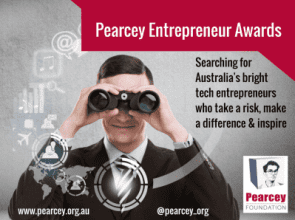 Congratulations to all the Pearcey State Entrepreneur Winners:

The 2016 Pearcey Oration was delivered by Dr Amanda Caples, Lead Scientist to the Victorian Government, on 6 September as part of Victoria's Digital Innovation Festival. The Pearcey Oration is presented each year by an eminent Australian reflecting on critical contemporary issues impacting our nation that are driven by the introduction of advanced technologies into our society.