The 2016 Victorian Pearcey Entrepreneur Award was presented to Martin Hosking at a special Pearcey event Tuesday 6th September in Melbourne as part of the Victorian Government Digital Innovation Festival.

The Award was presented by Dr Amanda Caples, Lead Scientist to the Victorian Government, who also gave the 2016 Pearcey Oration.

Martin is a highly successful entrepreneur and early stage investor. He is most well known for his involvement in Redbubble (co-founder, CEO), Aconex (initial investor, chairman) and Looksmart. Though behind the scenes he's very much involved as an investor and support of innovative startups generally.

Martin started his career as an Australian diplomat (1985-1991) and served in embassies in Canberra, Egypt and Syria. After completing an MBA (1993), he became a consultant with McKinsey & Company (1994-1995) then moved onto LookSmart (1996-2001). At LookSmart, Martin grew the product development and technology teams and was instrumental in the global expansion and subsequent listing on the NASDAQ.

In 2006, Martin co-founded Redbubble and was the inaugural chairman. Since 2010 he has been CEO and Managing Director. Redbuble is a Melbourne based company which allows artists from all around the world to print their designs on t-shirts, cups, ipad covers and 50 other types of products. It has over 400k artists, 10m+ designs. Redbubble has 150+ employees, $100m+ revenues, and floated in April 2016.

Martin was an initial investor in Aconex and Chairman (2004 - 2011). He served as the Chairman of Southern Innovation and has also been a lecturer in Entrepeneurial Finance at Melbourne Business School (2005 - 2007).

Multiplexed with his normal duties, Martin is a frequent panellist and presenter, giving his insights into his experiences about going global from Australia. He's very generous with his time in helping entrepreneurs and regularly appears in the press on innovation and business related topics.

Martin holds a B.A. in History and Economics from University of Melbourne, and an MBA (with Distinction) from Melbourne Business School. He is a Graduate of the Australian Institute of Company Directors. 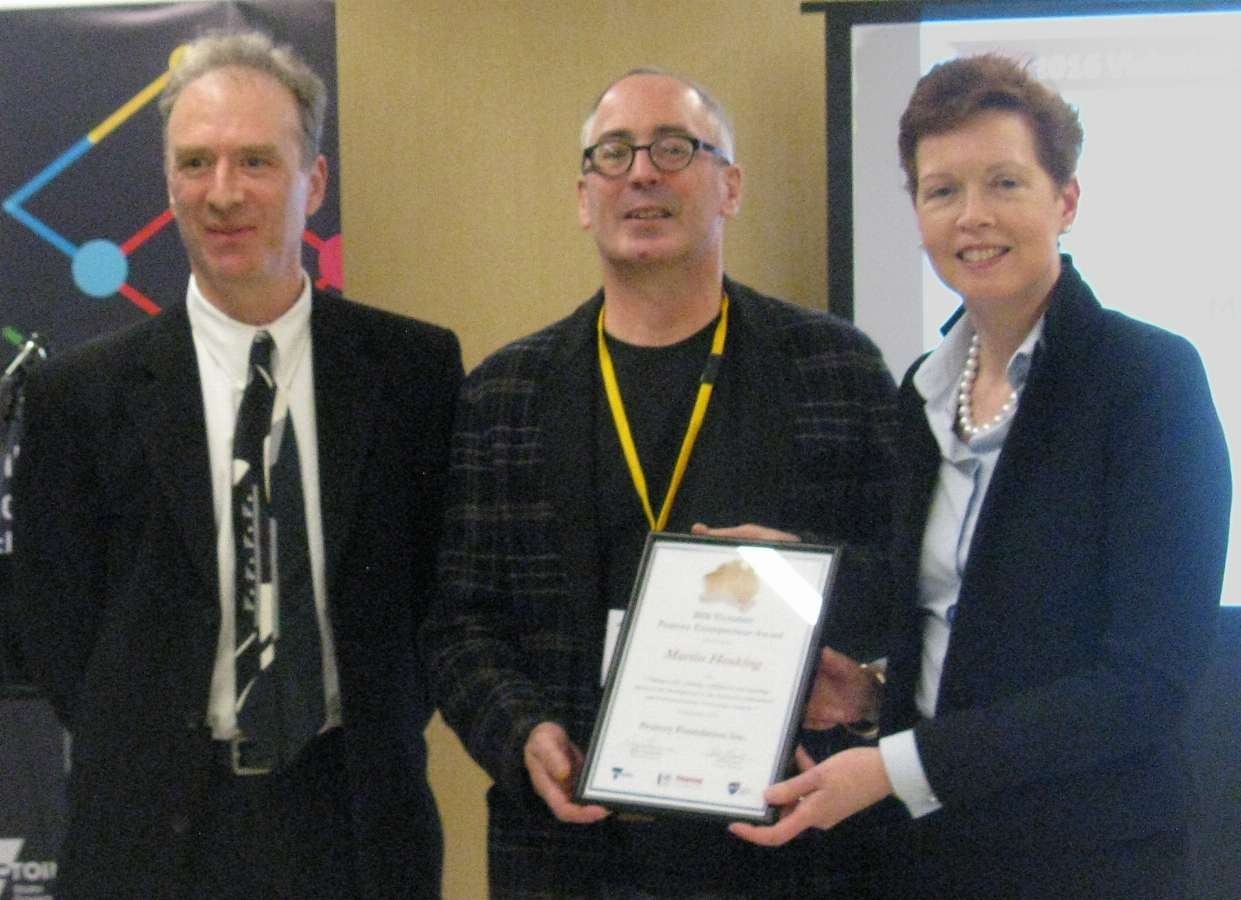