The 2015 Victorian Pearcey Entrepreneur Award was presented to Alison Hardacre at the ACS Branch Forum on Wednesday 7th October in Melbourne. Alison was recognised for being both an outstanding person and, via her company HealthKit, making disruptive changes in the very challenging health industry.

The Award was introduced by Rick Harvey, chairman of the Victorian Pearcey committee, and presented by Sara Dods, co-founder of the CSIRO Entrepreneur program and also on the Victorian judging committee.

Alison Hardacre is co-founder of Melbourne-based startup HealthKit. HealthKit started in 2012 as a health administration platform which enables patients to find practitioners online and enables users to track, manage and share their health records. Through a lot of hard work, careful strategy and unique technology, HealthKit is one of the fastest growing health startups and the third largest online practitioner system in Australia. HealthKit is also growing rapidly overseas including US, UK, Canada, Ireland, New Zealand and Asia.

The health industry is arguably one of the most difficult. Google Health has mostly failed. Apple tried to steal the name HealthKit in 2014 but has been unable to. Every player who is trying to build a global health administration system is having trouble addressing the complexity of health relationships, the diversity of practices and the variations in regional requirements across countries, states and even rural systems.

Through vision, determination and an enormous amount of work, Alison and her co-founder Lachlan Wheeler, have steered HealthKit to become a sought after service. At its most basic level, it helps medical practices manage their billing and reduce their overall administration. As the service has grown, it now includes many more features, options and flexibility required to service the many aspects of the health market and adapt to the requirements of different countries and systems around the world.

Amazingly, HealthKit has bootstrapped itself with minimal investor funding and is achieving significant success against their competitors, most who have considerable investor backing. Through significant innovation, HealthKit is on the way to becoming a globally significant online medical practice service. One exciting aspect is their ability to contribute to an international and growing pool of anonymised data that can be used to better understand global health trends.

Alison has degrees in Arts and Law, an MBA and speaks several languages. She's a former Young Australian of the Year for community service, sits on several Boards and is an advisor to many startups and small companies. 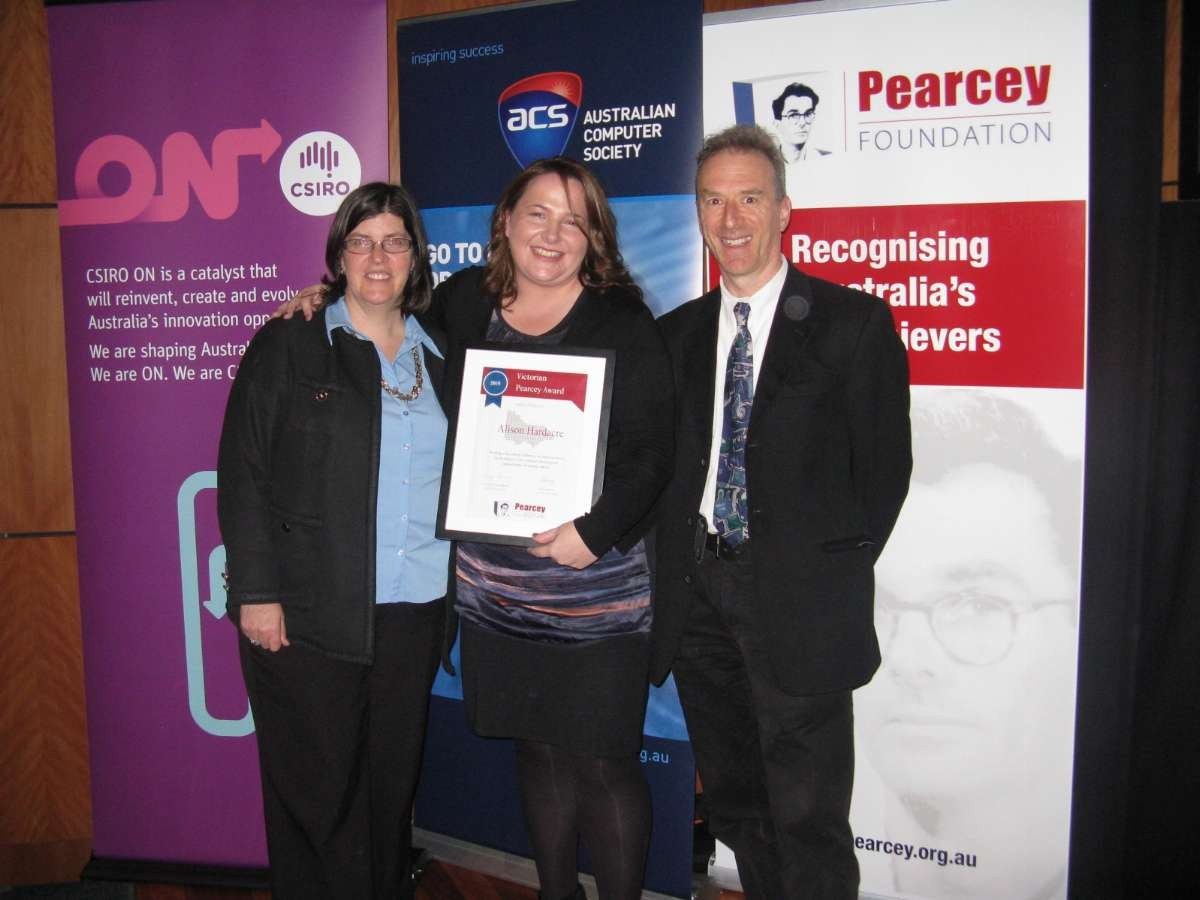