The 2014 Victorian Pearcey Entrepreneur Award was presented to Bevan Clark and Guy King as part of the Victorian iAwards ceremony held on Wednesday 4th June in the Telstra Theatrette, Melbourne.

The Award was presented by The Hon Gordon Rich Phillips MLC, Minister for Technology and and Aviation and Assistant Treasurer of Victoria.

In announcing the award, Rick Harvey, Victorian Charirman of the Pearcey Foundation, noted that though Bevan and Guy had made a difference on the world stage they preferred a low profile. None-the-less, they were significant contributors behind the scenes to the Victorian innovation industry.

Since their exit from RetailMeNot, Guy and Bevan had invested heavily back into the Victorian startup ecosystem - eg. Melbourne's AngelCube accelerator and helping many small startups. They're also the primary funders behind Lifx.co, which is a huge, high-risk, high-return venture. 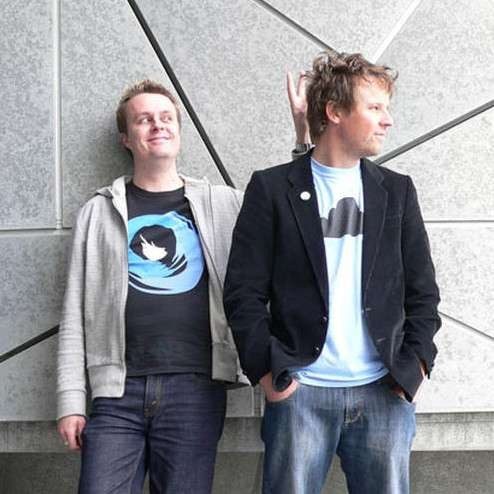