The 2006 Queensland Pearcey Award has been won by Mr Brett Hooker, CEO of Sauce Software. The presentation was made on Thursday 2nd November 2006 at the Carlton Crest Hotel in Brisbane.

The awards are part of the Pearcey Foundation's nationwide program to acknowledge and encourage the contribution of Australians to the nation's high-tech landscape.
Brett was recognised for his contribution to developing the IT sector at both the corporate and educational levels in Queensland.

Brett Hooker is an innovative, passionate ICT ambassador. He has made varied and significant contributions to the IT industry in both commercial and in conjunction with universities. Brett's passion and vigour to assist businesses increase revenue and improve efficiency is tireless and commendable.

Brett graduated from QUT in 1990 and gained significant experience at Oracle over his 12 years there. After returning from Oracle HQ in Silicon Valley, he established Oracle's first Applications Development Centre in Brisbane, giving over 50 Queensland IT Professionals the opportunity to build global software.

In 2000, Brett received an Outstanding Alumnus Award from the QUT's IT Faculty in recognition of exceptional professional achievements and contributions to the community.

Brett has also presented numerous worldwide conferences about: E-business and software development; Enhancing a company's reputation; and Promoting benefits the IT industry brings to the marketplace as a whole.

In late 2005 Brett founded Sauce Software applying his business applications and software technology specialties. He was featured in the "Queensland: A great state of mind" book, launched by State Premier Peter Beattie during Queensland Week. Brett is also currently a QUT IT Faculty Academic Board member and the QUT Alumni Board President.

"I am absolutely thrilled with the award, because it recognises entrepreneurship and innovation, which are the driving forces behind the growth of the IT sector," said Brett.

"It is tremendous to see how much opportunity exists for us to transform the small business world. The exploration of Open Source in a commercial context has been invigorating, and we've found ways to transform the economic spending pattern for businesses with respect to IT driven improvements in their businesses," he said. 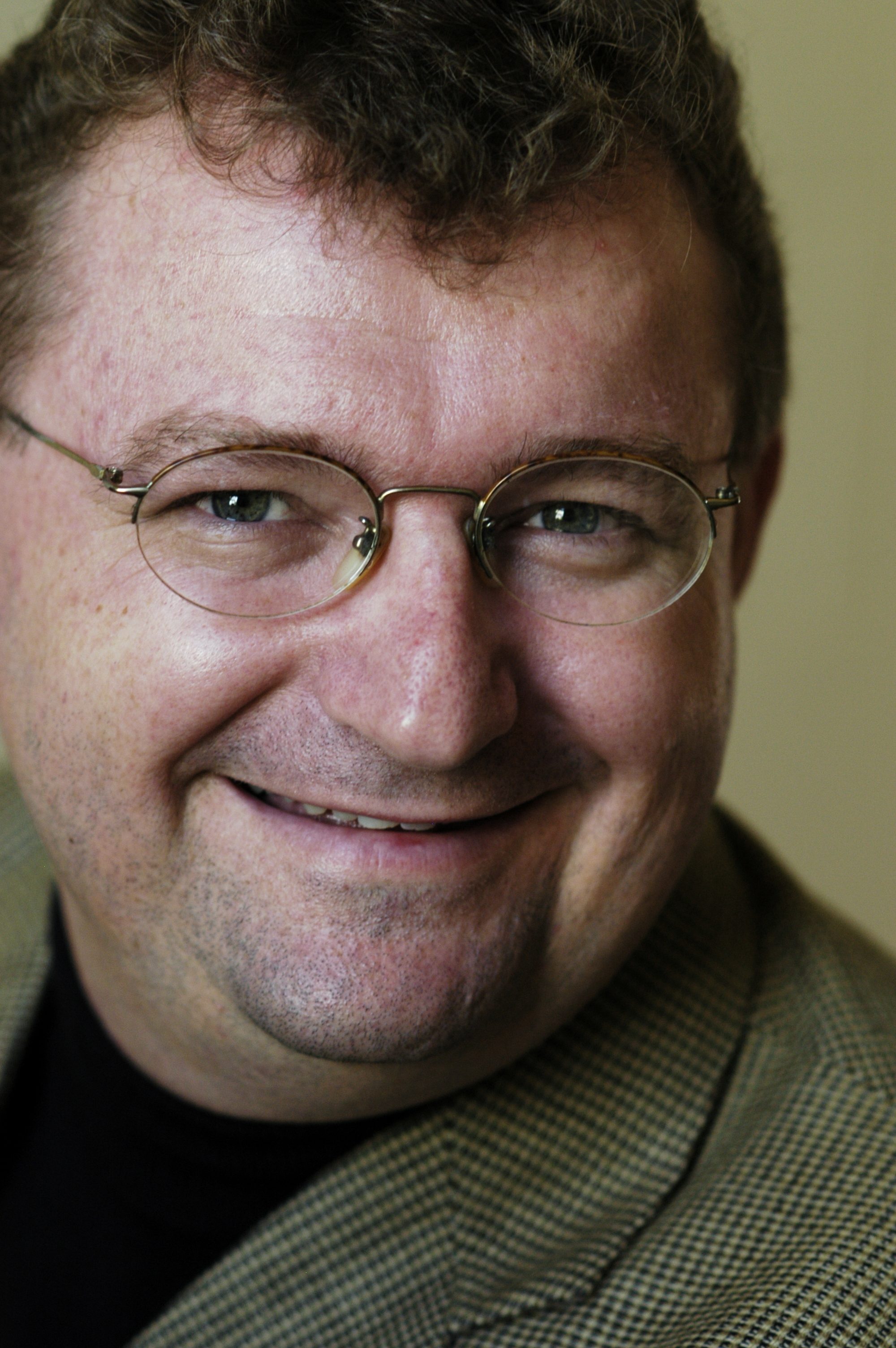