At a gala Queensland iAwards event held at the Brisbane convention Centre on 12 June, Senator Steven Conroy, Federal Minister for Broadband, Communications and the Digital Economy presented the 2013 Queensland Pearcey Entrepreneur of the Year to Andrew Jessett, CEO and Founder of Mineware.

This, the eleventh Queensland Pearcey State Award, was fiercely competitive and congratulations go to all of those who were nominated. The Pearcey Foundation is proud to be associated with such talented young entrepreneurs and their successes. The 2013 Queensland Pearcey winner will also be a finalist in the 2014 Benson Award in which all Pearcey State winners from around the nation are judged by a national panel.

The winner of the 2013 Queensland Pearcey Entrepreneur Award has demonstrated he runs risks, makes a significance difference to the world and above all inspires others. Andrew founded his own company back in 2005 to commercialise the world’s most advanced dragline monitoring system for the mining industry domestically and internationally. He is acknowledged as a pioneer in the development of the Universal Dig and Dump dragline technology. As CEO he leads the team at one of the world’s most successful ICT SME’s in the global mining industry – Mineware.

As Founder of Mineware, Andrew Jessett, was the brainchild behind the company's innovative electrical and software technologies including The Pegasys Dragline Monitor System. He was instrumental in establishing MineWare and continues to oversee the company's ongoing growth and development today as Chief Executive Officer.

Well recognised as one of Australia's leading mining technology innovators, Andrew brings to MineWare more than a decade of experience. He was actively involved in the advancement of Australia's dragline and shovel monitoring systems, including the pioneering Universal Dig and Dump (UDD) dragline technology. Andrew's direct contribution and commitment to industry research and development has played a key role in building Australia's international reputation for leading mining technology innovation. As Chief Executive Officer, Andrew maintains responsibility for MineWare's strategic management and operational performance, as well as the company's core functions of financial management, human resources, marketing and international business, and occupational health and safety. He is the primary driver behind MineWare's research and product development efforts, spearheading the creation of new, innovative technology solutions at the forefront of the global mining industry. A strong and dynamic leader, Andrew is a strong advocate for linking high morale and job satisfaction with high team productivity and effectiveness. His leadership style promotes team flexibility, and stimulates creativity and strategic thought while providing wide, but defined boundaries to meet business goals and objectives.

Andrew has several tertiary qualifications in Engineering and IT including a Bachelor of Engineering (Mech & Space), Masters of Engineering Science, Post Graduate Certificate in Information Technology and is soon to complete his Masters of Business Administration.

As the 2013 Queensland Pearcey Award winner, Andrew qualifies as the Queensland finalist in the 2014 Benson Entrepreneur of the Year Award' scheduled for late August in 2014. This enables the Pearcey Awards to align with the timing of the national iAwards program.

In 2013 there were a great set of nominees drawn from across industry and academia reflecting the incredible diversity of applications of ICT around our nation.

Behind the scenes of course there is a judging committee whose names cannot be mentioned but their efforts are appreciated in selecting the best from a great cohort of applicants. Special thanks also to Peter Ward of Wardy IT, the 2010 Qld Pearcey Award winner, for leading the coordination of the nomination and judging process.

We would also like to acknowledge another outstanding Queenslander whom the judges felt warranted special commendation and that is Steve Baxter, Founder of River City Labs and former partner of Bevan Slattery at Pipeworks. Steve is well known around Australia for his mentoring of start-ups in his incubator River City Labs right here in Brisbane. We would like Steve to join Andrew on stage to receive his certificate. 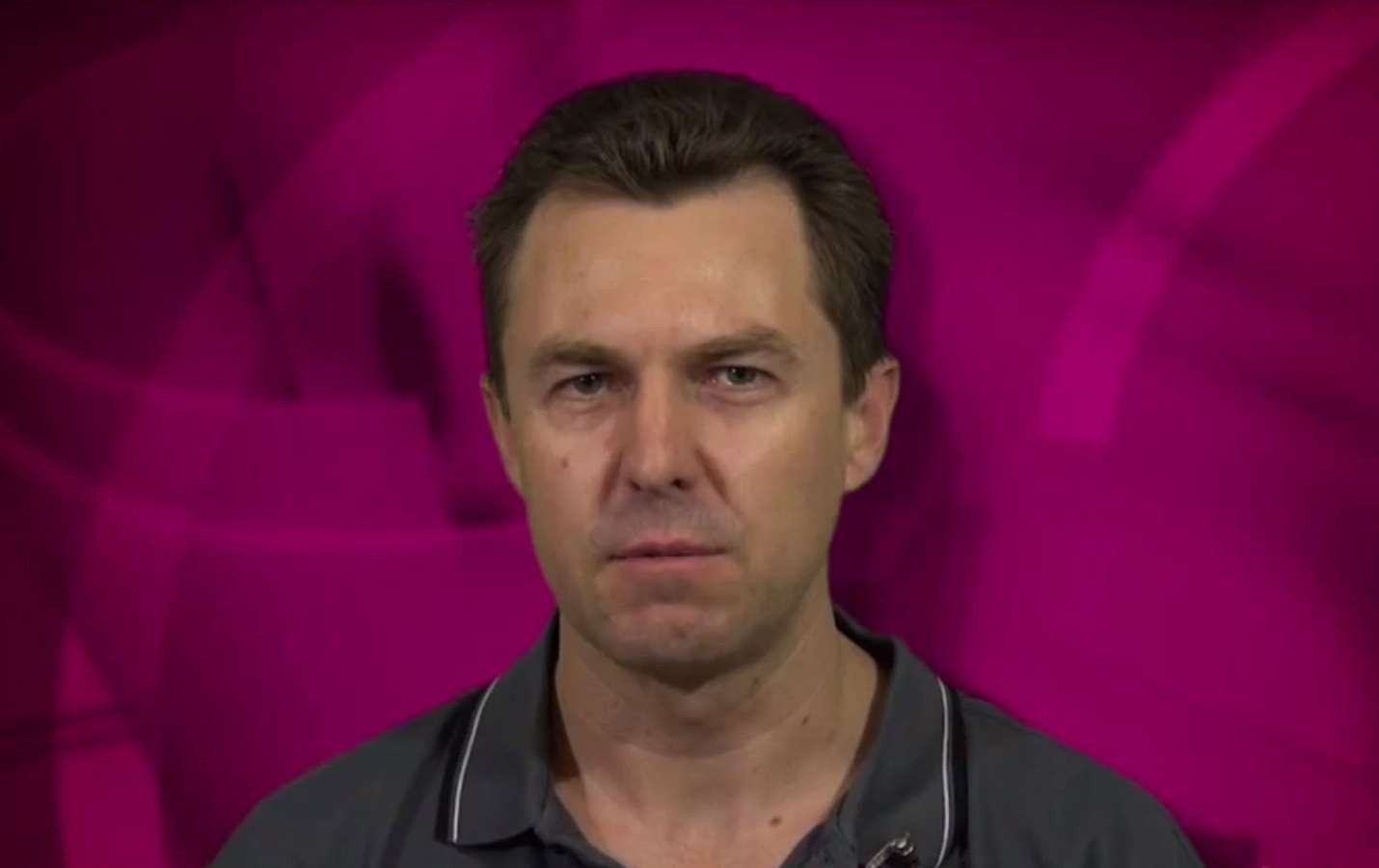