In addition to being a successful entrepreneur himself, Aaron has inspired many other young entrepreneurs through his active leadership in building the Queensland start up ecosystem, including being the most active Start Up Weekend facilitator in Australia. He is a board member of Start Up Weekend Australia and is a member of the Queensland Start Up Working Group facilitating over 30 Start Up weekends and hackathons.

From high school student astronomer-in-training to entrepreneur-in-residence in just 15 years, characterises the passion and potential Aaron Birkby has demonstrated from a very young age.

Aaron self-learnt to code at 8 and has started 14 businesses since the age of 16.

Aaron's career direction was probably set whilst at Sydney Grammar back in the early 90's where amongst the many diverse activities he pursued, he attended the NASA Space and Rocket Centre in Huntsville, Alabama to study astronomy, rocket science and of course exposed to 'coding'. He completed a Bachelor of Science Degree at the University of NSW in 1999 and his Law/Commerce Degree at the University of New England in 2004.

Early in his career he was Manager, Intelligence Systems at Australian Customs Service; and worked for the Intelligence Branch at the National Crime Authority.

He then moved on to Arinda Internet, a backend cloud-based ISP billing and authentication system for public internet access, which he grew to 6 million users with over 2000 points of presence in 9 countries.

Aaron began playing a broader role in building the Queensland startup ecosystem when he became Commercialisation Manager at the Queensland Department of Science, Information Technology, and Innovation.

In 2014, he co-founded and was primary sponsor of the Silicon Lakes Start Up incubator on the Gold Coast where he developed and delivered the Start Up Really Fast (SURF) accelerator. He is a board member of Start Up Weekend Australia and is a member of the Queensland Start Up Working Group facilitating over 30 Startup weekends and hackathons. He has also served on two advisory boards for entrepreneurship and ICT at Bond University.

Aaron is also well-known as a guest presenter on the ABC’s Radio Gold Coast on a weekly technology start up segment.

Aaron was selected from nine finalists for the 2016 Queensland Award, all of whom were wonderful advocates for the State's emerging ICT talent. Here is a thumbnail sketch of each finalists' career: 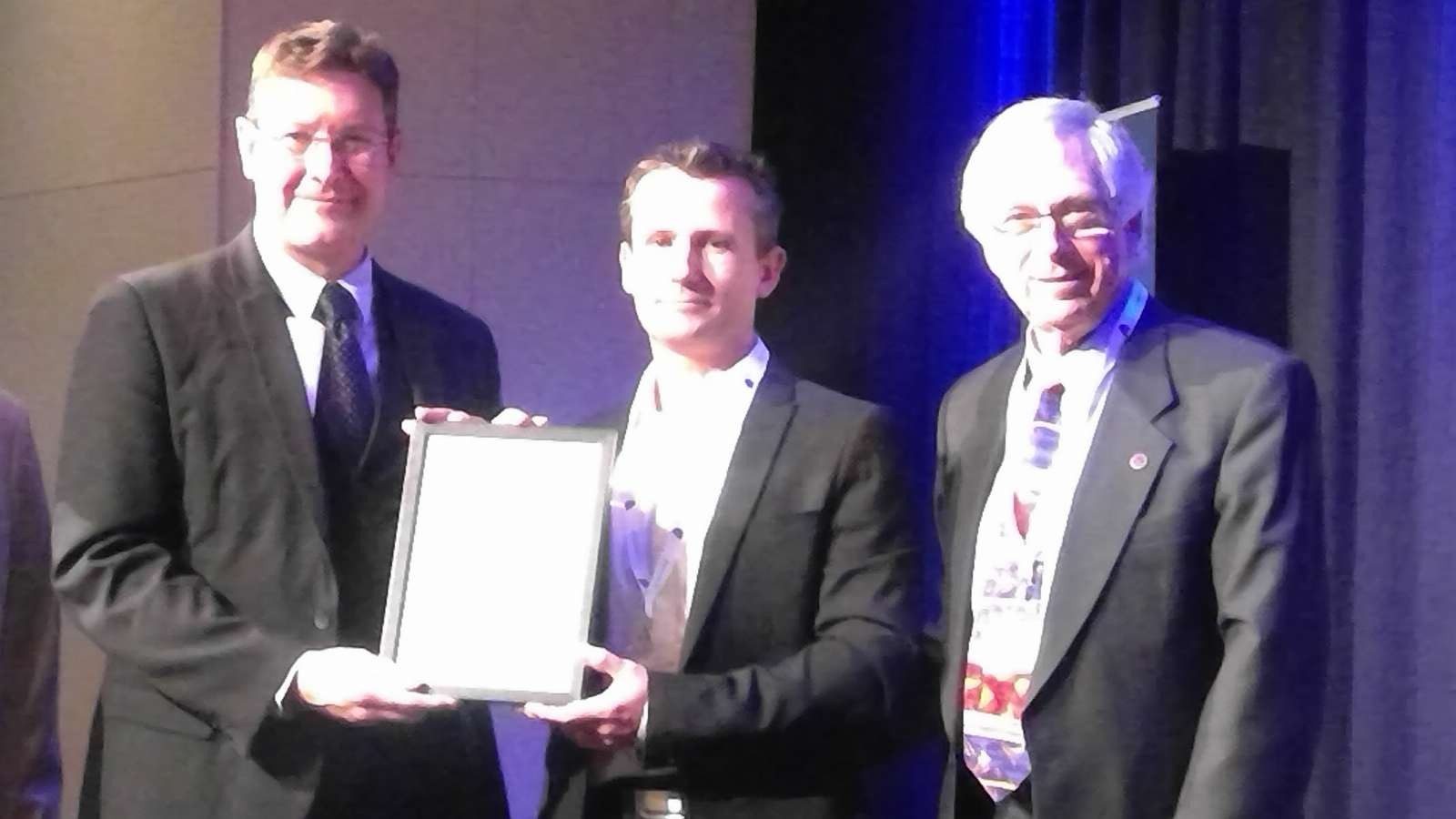