At the 2005 National Pearcey Dinner the inaugural presentation of the National Award for Young Achiever was presented to Luke Howard. Finallists were drawn from the previous year State Award winners from NSW, Queensland, Tasmania, South Australia and Victoria.

The winner of the first national Pearcey award for Young Achiever was Luke Howard of Victoria.

Luke Howard is the founder of PADL Software, a provider of directory service integration software for Linux and UNIX systems. Luke has worked in the identity space for over twenty years, both at PADL, and at Apple and Novell.

As the author of RFC 2307, Luke drove the adoption of the Lighweight Directory Access Protocol (LDAP) as a replacement for the Network Information Service (NIS). He developed the open source nss_ldap and pam_ldap packages, included with popular Linux distributions.

In 2001, Luke began work on XAD, a cross-platform identity server that is protocol compatible with Active Directory. Endorsed by Microsoft, it remains on the only commercially shipping plug compatible replacement for Active Directory. After its acquisition by Novell in 2006, Luke led its integration with Open Enterprise Server under the Domain Services for Windows project.

Luke has contributed to many open source projects including Heimdal, MIT Kerberos, Project Moonshot and OpenLDAP.

Since 2009 Luke is principally working on Kerberos, BrowserID, SAML and related security protocols. He is one of the few people outside Microsoft to develop a native Security Support Provider (SSP) for Windows. In 2013, he designed and implemented an GSS security mechanism based on Mozilla Persona. 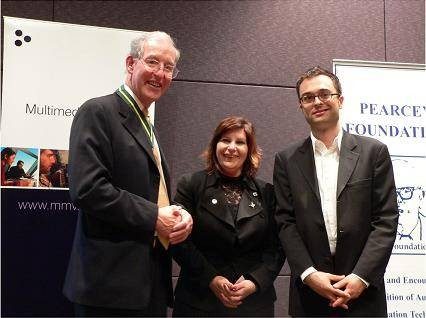