Dr Greg Clark AC, Dr Mal Bryce and Dr Craig Mudge AO were elevated to the Pearcey Hall of Fame at a gala dinner held in Melbourne on Thursday evening 9th August 2012 in front of some 800 people. The award was made as part of the 2012 iAwards event and was presented by Mr Len Rust, a member of the Pearcey Foundation Executive Committee.

In Australia Day (26 January) 2018, Dr Clark was awarded the Companion of the Order of Australia (AC), the highest Order of Australia honour. The award recognise Dr Clark's eminent service to science as a physicist, researcher and academic in the area of technological development and communications, to business as an innovator and enabler of emerging technologies, and to the promotion of philanthropy.

Dr Clark is perhaps best known for his fourteen years at IBM (1980-1993) where he published over 130 papers in archived journals and was granted 18 patents. Greg Clark undertook his PhD at ANU in the late 60's in the area of low energy nuclear physics, followed by stints at UK Atomic Energy in Harwell (1969-1972), US Atomic Energy at Oakridge National Lab (1976-1977) and then at CSIRO's Mineral Physics (1973-80). However, he balanced his scientific interest with an outstanding business record including the presidency of News Corp's Technology Group (1993-99). He then spent the next seven years in senior executive roles at Loral Space & Communications (1999-2001) and Knowledge Universe Corp (a private investment vehicle focussed on technology, heath and education verticals). Back to Australia in 2006, he started KaComms, a small communications company focussed on high speed broadband communications services to our rural and remote communities. Since 2006 he has also been a visiting professor at ANU. Greg demonstrated the classic Australian pioneering spirit in ICT by initiating a number of major computing projects including The Australian Computing and Communications Institute in Melbourne (in which Dr John O'Callaghan, the 2002 Pearcey Medallist, also played a major role). Greg also developed a working relationship between CSIRO and IBM Research in regard to CSIRO's wifi invention as one of many collaborative efforts he stimulated between US and Australian researchers. As well he mentored many young aspiring Australian researchers 'having a go' in the US, during his 30 years in that country. Two, of many, outstanding recognition awards he received include the appointment in 1991 as a Fellow of the Australian Academy of Technological Sciences and Engineering (ATSE), and the presentation by the Israeli Government of the 2005 Einstein Medal.

Dr Mudge has worked extensively in the US and Australia since completing his undergraduate degree at ANU. After completing his PhD in the US, he led the legendary Xerox PARC computer science lab, the source of many technologies that are commonplace today. From Adelaide and Silicon Valley today, he operates Pacific Challenge, a strategy consultancy working with both start-ups and established firms. He was founding CEO of a semiconductor start-up, Austek Microsystems with a first-round financing of $US 6.7 million in 1984. Austek developed the world's first single-chip cache controller and other complex logic chips used by global PC manufacturers, as well as the first asynchronous logic VLSI chip.

He was a computer designer at Digital Equipment in Boston and founded and led micro-chip research at CSIRO. He co-authored Computer Engineering with Gordon Bell, has published over sixty papers, and holds six patents. He has held faculty positions in Computer Science at Caltech, Carnegie Mellon University, Flinders University, Macquarie University and currently Adelaide University. He recently chaired an ATSE committee reporting on Cloud Computing. Currently Craig is working with CSIRO ICT Centre. Craig holds a Ph.D. in Computer Science from the University of North Carolina at Chapel Hill and an undergraduate degree in mathematics, statistics, and economics from the ANU. He is a Fellow of the Academy of Technological Sciences and Engineering (ATSE). In the January 2016 Australia Day Honours, Dr Mudge was made an Officer in the General Division of the Order of Australia. 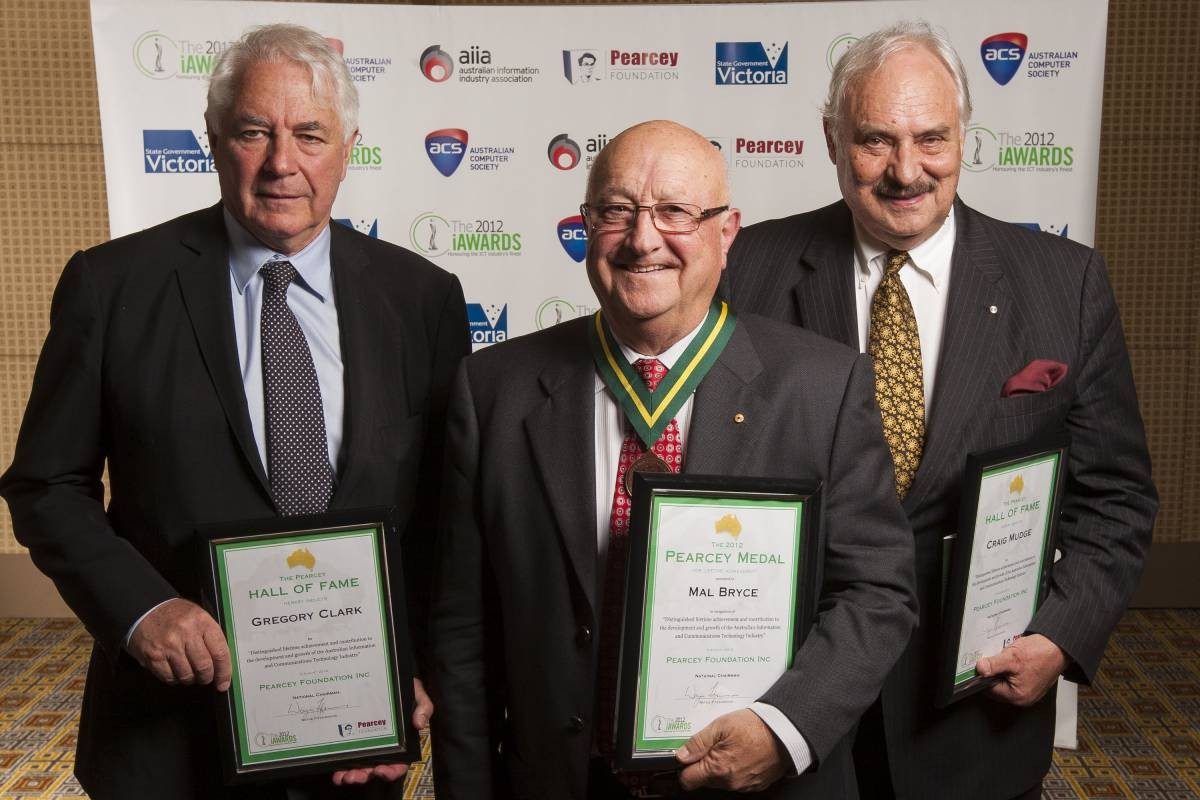