Former Chairman and Chief Executive of the Australian Computer Society, in his business career Ashley has been Chairman or CEO of billion dollar corporations in the construction, housing, hospitality, gaming, property development, information technology, banking and insurance industries. His public service career was capped as Director of Economic Statistics for the Australian Government. He became an Officer of the Order of the British Empire (OBE) in 1982 for services to the computing profession, and an Officer of the Order of Australia (AO) in 1991 for distinguished service to information technology. In 2003 he was a recipient of the Centenary Medal.

John graduated with a science degree from Sydney University in 1958, and began his career as a design engineer with AWA (Amalgamated Wireless Australasia), the leading electronics company in Australia at the time. He joined the English Electric Company in the UK, and worked on DEUCE and the KDN2 and was a member of the design team of the KDF9. He joined Control Data in late 1963, and was posted to the US in 1967 for two and a half years. On his return he set up a local Systems Division to provide support for all Australian and SE Asia installations especially real-time systems such as Victorian, New Zealand and Thai TABs, the RAAF message switching system and the BHP steel complex at Port Kembla.

Throughout this period O'Neil maintained strong and unrelenting pressure to maintain the "Australianness" of the Australian subsidiary. In 1986 he started his own consultancy. In 1988 he joined APTECH which was later part of IBM. 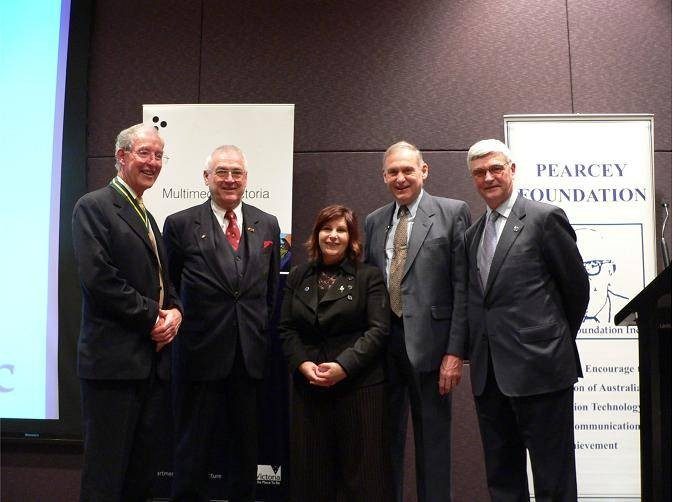