The 2012 Victorian Pearcey Entrepreneur Award was presented to Oliver Roydhouse as part of the Victorian iAwards ceremony held on Wednesday 4th July in the Telstra Theatrette, Melbourne.

In announcing the award, Rick Harvey, Victorian Charirman of the Pearcey Foundation, noted that Oliver is a great example of "taking a risk and making a difference" in the Victorian ICT community and a fine example of the entrepreneurial spirit of Dr Trevor Pearcey.

Oliver Roydhouse is a successful media and technology entrepreneur. For the last 10 years, Oliver has been Managing Director of Inlink, a company he co-founded and which is now Australia's leading digital out-of-home media company and one of the fastest growing companies in the Australian media sector. The business owns a media network of digital screens, principally in office tower elevators. Among other things, it also sells its patented technology to the leading global elevator companies and operates sponsored free Wi-Fi services in hundreds of CBD locations. Prior to Inlink he worked for a short period as an analyst in the Corporate Finance Group at Macquarie Bank.

Oliver has a Bachelor of Commerce from the University of Melbourne, has completed management education at Berkley Executive Education, California and recently commenced the Graduate Certificate in Social Impact at the Melbourne Business School.

In December 2015 Inlink was sold to Sydney-based publicly listed entity Ooh Ltd., which specialises in out-of-home advertising. Given this successful exit, Oliver again exhibited his entrepreneurial approach by establishing a cloud-based start-up called Xperior, focussed on the global eServices market for building owners and building managers. 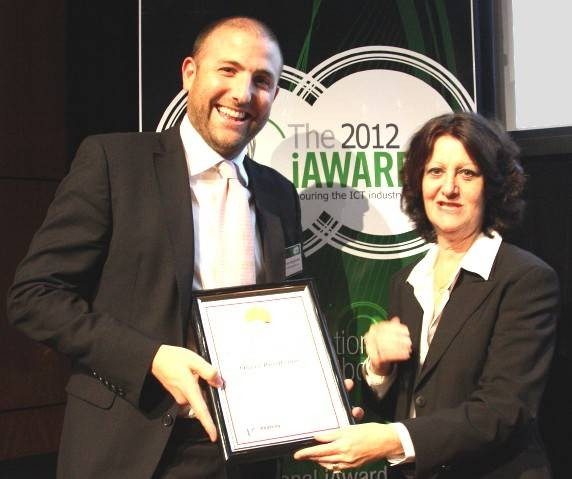