Adrian Di Marco, founder and executive chairman of Technology One, one of Australia's largest publicly listed software companies, is this year's winner of the prestigious Queensland Pearcey Award.

He was selected for the Queensland Pearcey Award as one of a distinguished list of nominees. The second year the award has been presented, it aims to encourage and reward fresh and innovative talent in the ICT profession.

A graduate in computing from the University of Queensland, Di Marco demonstrated leadership qualities early in his career, securing venture capital and building a suite of enterprise software that would establish the platform for a new Australian company.

Seventeen years later Technology One is a profitable business with world class products and services that successfully compete with some of the giants of the international software sector.

Its customers include large corporations and government organisations throughout the Australasian region and an R&D centre in Brisbane provides jobs for more than 100 software engineers.

Adrian Di Marco's belief in the potential of Australia to become one of the world's great software developer nations has led him to promote the industry at State and Federal levels and to challenge government policies he believes stand in the way of this vision.

He has become a highly articulate spokesperson for the IT industry, commenting on a diverse range of issues including the ICT trade deficit, industry consolidation, government policy directions and strategies for boosting the indigenous IT sector.

While responsible for all operational aspects of Technology One and for guiding the strategic direction of the company, he has found time to act as chairman of the Queensland InQbator Advisory Board and to sit on the board of the Australian Information Industry Association (AIIA).

The State Pearcey awards recognises an individual early in his or her career who has demonstrated a pioneering spirit, a high level of achievement and to have made a significant contribution to research and development. The winner is also expected to have shown an unselfish commitment to the ICT industry above and beyond what would be required in the workplace.

The Pearcey Foundation was established in 1998 in memory of the pioneer of Australian computing, Dr Trevor Pearcey.

It recognises outstanding individual contributions to the Australian information technology industry each year, through a National Medal, State awards and inductees to a Hall of Fame. 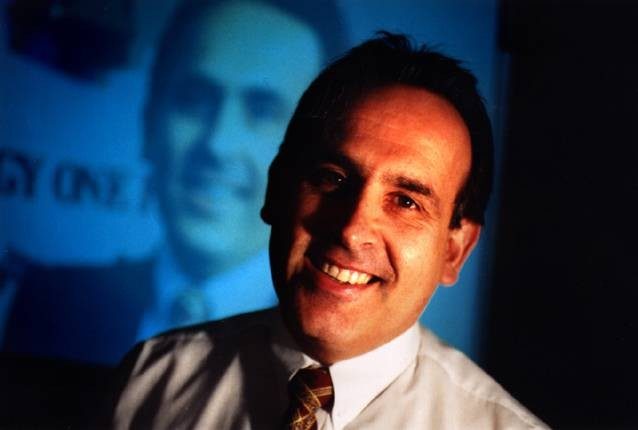