The prestigious Pearcey Medal, which recognises a distinguished lifetime achievement and contribution to the development and growth of the ICT industry in Australia, was presented to Professor David Abramson.

The presentation of the Medal was by Nigel Warren, Executive Director Growth CSIRO at the annual Pearcey National Awards held on Thursday evening, 14th November 2019, in Melbourne.

Professor David Abramson, as current Director of Research Computing at the University of Queensland, is considered, by his peers. a pioneer and global leader in the design, implementation and application of high-performance systems and software for parallel and distributed systems.

David Abramson is a highly productive researcher whose peer-reviewed publications include over 230 articles and 4 patent applications. He was an ARC Professorial Fellow from 2007 to 2011.  He was awarded a Doctor of Science degree in 2011 as a result of a thesis comprising 60 papers in 14 chapters.

His research concerns the software development lifecycle for high-performance distributed applications. Software construction, debugging, testing and deployment for these applications is challenging in that they must work efficiently within the size, distribution, and heterogeneity variations of the remote resources on which they will execute.

His software products have been used widely in both academia and industry. One system, called Nimrod, was a leader in the use of globally distributed computer systems. It underpinned a commercial product (called EnFuzion) which is has been used by power utility and energy companies in 9 countries, by major TV broadcasters in the US and Canada and by 3D animation studios around the world including China.   Another system for debugging parallel programs has been licensed to Cray, one of the world's most significant supercomputer manufacturers.

He has undertaken collaborative research with many industry partners including IBM, Microsoft, Hewlett Packard, Sun Microsystems, Leica Microsystems and Huawei. 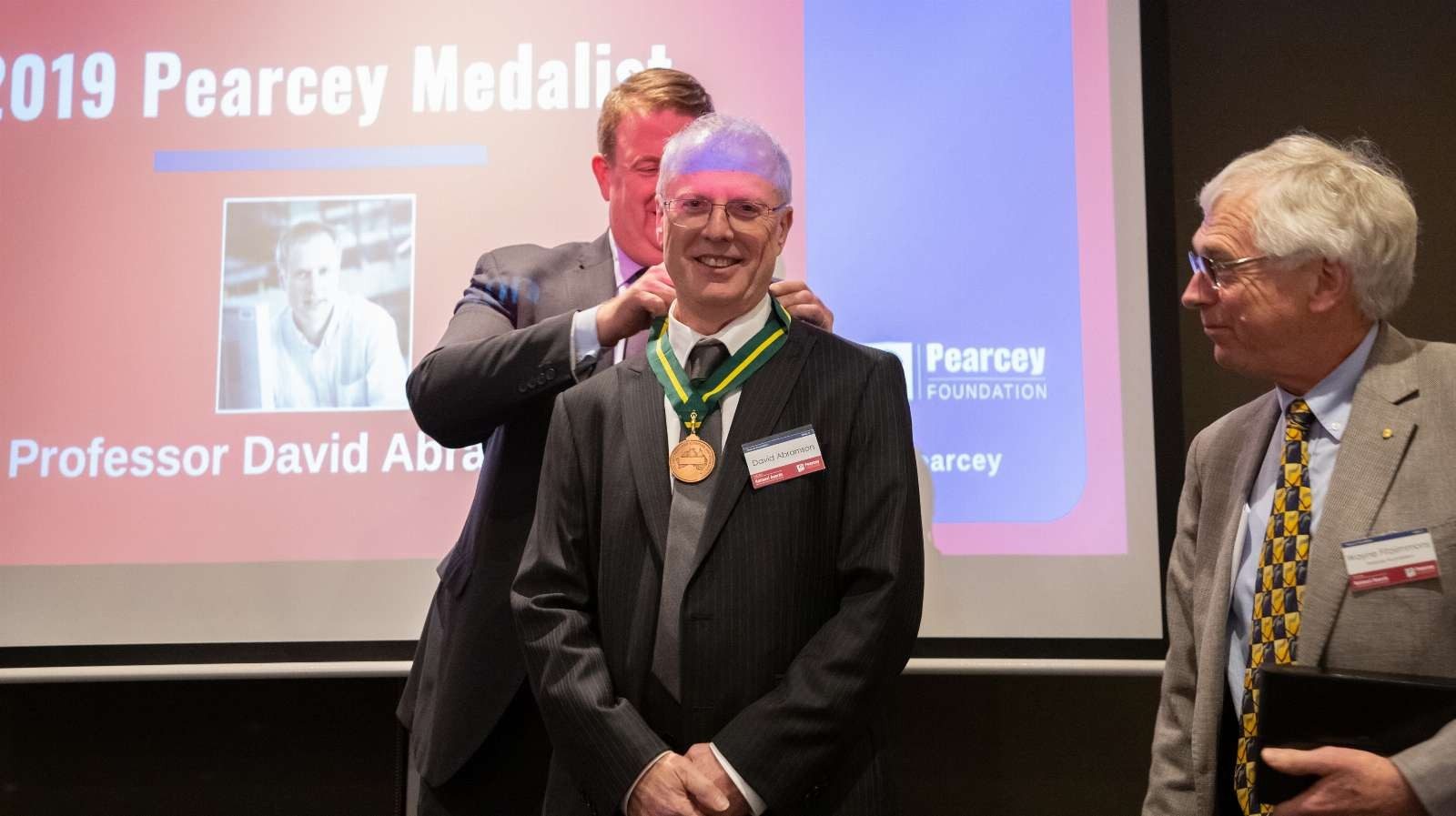