At a gala dinner held on Tuesday 17 November 2015 at Sydney's Star in Pyrmont, David Merson was presented the 2015 Pearcey Medal by Hon. Victor Dominello, MP and NSW Minister for Innovation and Better Regulation.

Dr David Merson BEng Univ of Qld 1963, BEcon 1968 Univ of Qld and retired CEO of Mincom. David has been prominent in the national ICT scene for many years and a highly visible leader in Queensland. He currently is a board member of two startups in Queensland.

David graduated in 1963 from the University of Queensland as an Electrical Engineer and spent the first four years of his professional career at the Commonwealth Department of Works as well as studying for an Economics degree at night.

All this time he was quenching his thirst for programming having been introduced to the GE 225 at UQ in 1972. He moved to Sydney in 1968 to join the GE Timeshare team which in turn took him to the UK working at Rolls Royce Systems Integration group training programmers. David then commenced working in the computer vendor marketplace, first in ICL as their European Communication Systems expert and back in Brisbane working for CDC (1971-72) followed by three years at Compunet, the local pioneers in what was called the Remote Job Entry (RJE) market place. During the 1970s much of the Australian mining industry's computing was provided by US-based mainframe computer utilities, with limited mining applications software. So, after a couple of years of consulting in Brisbane, David conceived of a new business model which, in 1979, he turned into a new entity MINCOM to deliver superior software applications in the mining sector with just $50,000 of capital. David remained its CEO until 2000.

During his tenure, Mincom grew to be Australia's largest software developer and exporter, with revenue of $200 million, 1300 staff, 20 offices around the world, and global leadership in a number of software categories. Mincom today is much more than mining with most of its software dealing with asset management and maintenance, resulting in its software being suitable for most asset-intensive industries such as utilities, transport and defence.

During the early seventies David joined with several local software companies to start the Queensland Software Exporters Association, ultimately transforming it into the Queensland arm of AIIA. Since retiring from Mincom, David has become a director of a number of Australian software companies (including Euclidean and Traxor), research institutes and charitable institutions.

His commitment to the ICT sector has been recognised with a number of prestigious awards including a Centenary Medal from the Australian Government, the initial Tony Benson Award (2006) and an Honorary Doctorate in Engineering from the University of Queensland. 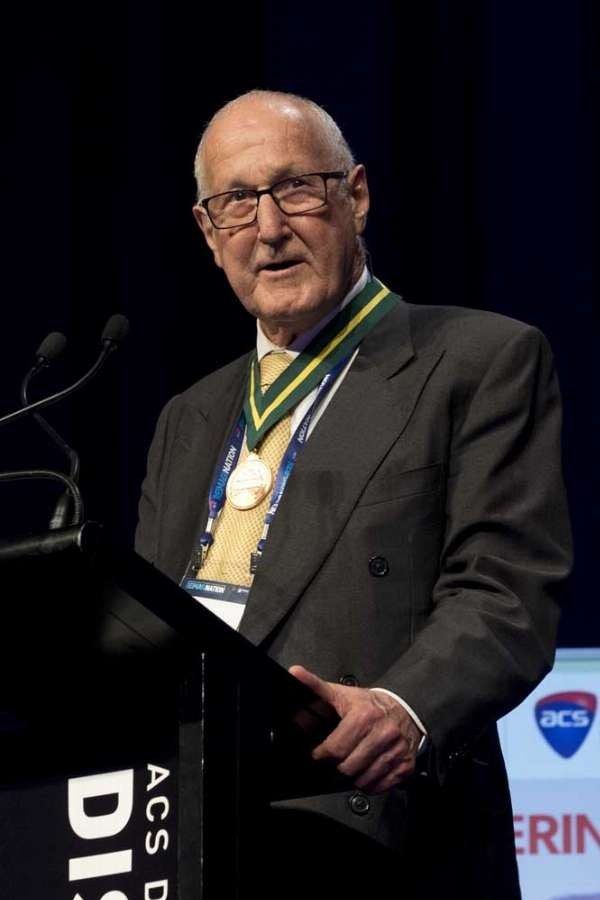