The 2006 Pearcey Medal was presented to Fiona Balfour at Pearcey National event, 28th September 2006 in Melbourne. The Award was presented by Senator The Hon Helen Coonan, Minister for Communications, Information Technology and the Arts.

The Pearcey Medal is a prestigious annual award that recognises distinguished lifetime achievement and contribution to the development and growth of Australian IT professions, research and industry.

Fiona holds a Bachelor of Arts (Honours) from Monash University (1979), a Graduate Diploma in Information Management from the University of New South Wales (1981) and a Master of Business Administration from the Royal Melbourne Institute of Technology (1987).

Fiona has 27 years experience in business and technology. She commenced her career as a graduate recruit in the Victorian Public Service in 1980 before moving to the Commonwealth Government. Between 1985 and 1991 she worked in management consulting with WD Scott and the DMR Group.

Fiona joined Qantas as an IT senior executive in 1992. She held a variety of portfolios before being appointed Chief Information Officer and a member of the Qantas Executive Committee in 2001. Her portfolio was expanded in 2004 with the creation of Qantas Business Services which delivered Information Technology, Procurement, Property, Transport and People services to the Group. Fiona represented Qantas on the Supervisory and Full Boards of SITA SC (Geneva).

During her time at Qantas, she implemented an extensive program of replacing key legacy systems and introducing new infrastructure through a series of strategic outsourced relationships servicing Qantas™ datacentre, global and domestic network and desktop environments.

She was appointed as Chief Information Officer to Telstra Corporation in April 2006. 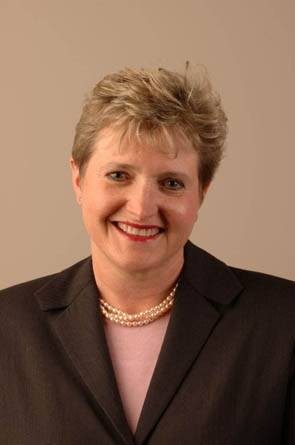