On Monday 28 August 2017, the Pearcey Foundation hosted a deep dive panel discussion "The Lucky Country Disrupted: Innovation, Collaboration and Competition in a 21st Century Australia". The event was part of the Vic Government Digital Innovation Festival and was held at the Hub in Melbourne.

As part of Pearcey's Australia 3.0 series of events, this provocative deep dive discussion explored the challenges and opportunities for a country in transition. The session was an open innovation collaboration between industry, government, academia and community to thrash out ideas and explore digital innovation. It was moderated by Sandy Plunkett, Innovation Technology Consultant and National Committee member of the Pearcey Foundation.

Thanks to the Victorian Government's Department of Economic Development, Jobs, Transport and Resources (DEDJTR) for their financial support of this Pearcey Institute initiative. A video recording of this 90 minute session will shortly be available on this website.

For myriad historical, cultural, political and socio-economic reasons, Australians are struggling to re-imagine their digital-era future relevance, affluence and security.

There have only been two periods in Australia's modern history that genuinely combined policy innovation, political stability and a shared sense of purpose across the parties of labour and capital (Curtain-Chifley-Menzies era between 1941 and 1966 and the Hawke-Keating-Howard era between 1983-2007. Each period was preceded by global humiliation for Australia - as the crash test dummy for austerity in the Great Depression of the 1930's and with the reputation of being the juvenile delinquent economy of the 1970's and early 1980's. (George Megalogenis, Australia's Second Chance, 2015)

It is often said that the absence of a "burning platform" is a primary reason for under-performing innovation-driven enterprise in Australia. Like most platitudes or superficialities, the assumption is misleading, as numerous global ranking and reports - including the ISA Performance Review - reveal slippage on key metrics:

Australian business and policy leaders are talking about innovation more than ever. But we still keep slipping down the ranking of Global Innovation Indexes.

Innovation in a handout culture: http://www.innovationaus.com/2017/07/Innovation-in-a-handout-culture

Panel moderator was Sandy Plunkett. Sandy is a well-known journalist, commentator and advisor to government and industry. Sandy has worked in the ICT sector for many years including many in Silicon Valley as a VC and commentator. She is also on the national committee of the Pearcey Foundation and is currently authoring a book on the Australian ICT sector.

Tom Burton - The Mandarin. Walkley award winning journalist, and founder and publisher of The Mandarin, a publication dedicated to Australian policy and public sector issues. Tom has deep experience in the digital arena and especially the challenges and opportunities facing the public sector in terms of embracing digital era capability. He was a long-time executive editor of the Sydney Morning Herald and was the ACMA's executive manager for Gov 2.0, stakeholder engagement and communications for four years.

Marissa de Pasquale - Cashtivity. Founder and CEO of Cashtivity. Marrisa is described as Creative, joiner of dots & focussed on execution. Her mantra: focus on the grassroots, get in under the skin of the customer & take on their language & mindset and do the one thing that is necessary to pivot product into what is core and key for that customer. Cashtivity for Math is an innovative new way for teaching math through entrepreneurship and acts as the bridge into STEM.

Lenni Mayo - 99Designs. After working in San Francisco for a number of years, Lenni returned to Melbourne to start and grow a string of successful startups including 99 Designs. He is also an advisor to Melb Uni's Melbourne Accelerator Program (MAP) and Co -founder of Start-up Victoria a non-profit, membership-based organiser of some of the biggest startup events in Melbourne/Victoria.

Kerri-Lee Sinclair - Kin Group. A Canadian by birth, this young woman has been an influential executive in Melbourne since her early days at McKinseys. More recent senior roles at Aconex, QSR International and now at  Kin Group as Chief investment Officer. She is actively involved as Co-Chair of Springboard, a  community-driven accelerator program for high- growth tech companies led by women. 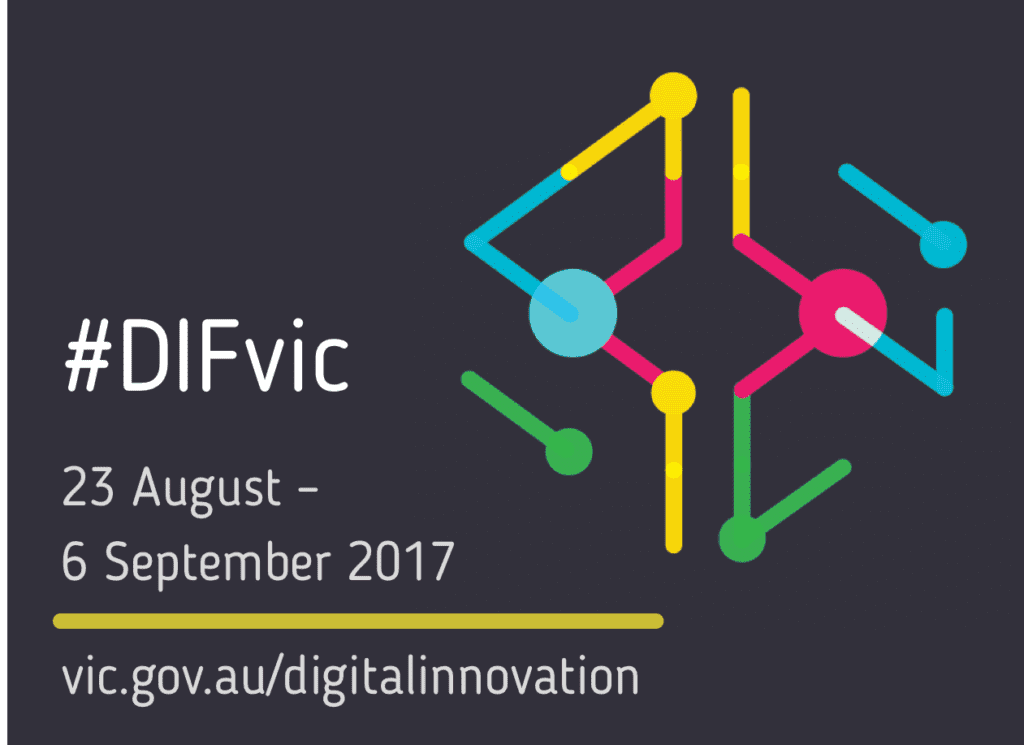