This years Pearcey Foundation National Roundtable was themed "Innovation - The Role of ICT" and was focussed on the Federal Government's National Innovation Review.

Some 230 industry leaders attended this half-day event which provided all participants an unmatched opportunity to be associated with innovation, and ICT industry thought leadership in Australia. For program details click here.

To ensure there was a record of the views of the ICT industry on the Innovation Review Green Paper published in early September 2008, the Pearcey Foundation asked well known industry journalist and free-lance writer Graeme Philipson to record his impressions of what was said and discussed during the proceedings of the 2008 Pearcey Medal event. The Pearcey Foundation are very appreciative of Graeme's willingness to freely give of his time and resources to make a permanent record of this most significant industry gathering.

“The whole essence of innovation is a systems approach to science policy,” said Fitzsimmons in his opening comments. “The Venturous Australia report is an attempt to do that.”

Fitzsimmons spoke of various initiatives in the past, such as Tony Benson’s paper in 1999 on the subject, “but somehow these reports were swamped by the new technology waves that inserted themselves into our economy - digital media, Internet everywhere, the broadband debate.

“The Australian ICT industry remains diverse and fragmented. It can be characterised as large players (mostly multinational, including telecommunications carriers) who are generating the bulk of the revenue, smaller companies (mostly indigenous) who are generating innovation and exports, and particularly service exports.

“It encompasses a broad product spectrum from software and media content to electronics, to electronics manufacturers. Telecommunications generates more than 40% of the ICT industry’s revenues. There are many industry stakeholders - numerous industry association, state and federal policy formation groups and research institutions.”

Fitzsimmons said that ICT did not make nearly as many submissions to the innovation review as did biotech or even nanotech, despite ICT being a major driver of innovation. “This passes a comment on us as an industry. Are we just broad infrastructure that touches everything but which is not significant when standing alone? Do we care about this lack of representation? How important is ICT to improving productivity anyway?

“Most importantly, how should the ICT industry respond to this important paper?”

John Butterworth: We’ve been inviting people to submit innovative ideas, at the earliest stages of their experience. It taught us a lot about the gaps we have when it comes to fostering innovation.

We need to get to people a lot earlier than we currently do. We see lots of great ideas, but no attempt to work out whether they may have a market or whether someone has thought of it before. The most common thing we heard was that “I have this great idea, but we need funding etc.” We had to ask them to step back and look at the fundamental basics about whether it was a good idea or not and whether it made any sense.

Ted Dunstone: There are lots of real innovators within government in Australia. There are many lessons to be learnt from the relationships between small companies, larger companies and government. They need to work in a symbiotic relationship.

But while there are many people in government who are supportive of innovation, there are also a lot who deal with larger corporations, so they are attuned to all those companies’ thinking and methodologies. There should be training for governments and large companies to help them deal with small companies and the associated risks. There are risks, and there are rewards.

There are all sorts of gaps in many large projects that can take a long time to sort out. In these situations small companies can often deliver enormous value very quickly.

If you’re a small company, the engagement with the end customer is so important. Larger companies are not going to sell your wares for you. You’re the person who’s passionate about it and who needs to be engaged.

Pia Waugh: There is not a strong culture around true innovation in Australia. We don’t have enough focus on the raw skills people need to be innovative. ICT training is going backwards in Australia. All kids should be learning basic programming - it’s more important than maths, no matter what they end up doing.

We need to distinguish between ICT as infrastructure and ICT that really is cutting edge stuff that will take us to the next horizon. Both elements are important, but if we concentrate only on the first and not on the second, Australia will fall behind very quickly. It will be a very uninteresting place in 20 years’ time. We should be using connectivity and collaboration tools a lot better. New Zealand is doing this, even using wikis to develop education. We have the infrastructure, we need to do more with it.

Another thing we could so better is to help start-ups start up more efficiently. Australians are very good at putting thing together in new ways, but it often doesn’t make sense to do everything from scratch.

The research process is the same the world over. The problems arise when you move from research to making products that people want to buy. It’s particularly difficult in Australia, largely because of the small local market.

The Innovation Review talks about an R&D tax credit for smaller companies. That’s a good thing, as is the recommendation to set up a Web 2.0 panel to advise the government.

Comments and discussion from the floor

Governments and government procurement. The private sector should lead innovation, but the government can do a lot in terms of setting the scene and providing incentives and information. But government has a greater role than setting policy. Governments a major purchaser of ICT, and procurement processes are a major issue.

We need to look at where the blockages are. Preferred supplier panels are one area - they automatically exclude many innovative solutions.

Katherine Woodthorpe: The report appreciates the importance of venture capital to the ICT ecosystem. The tax incentives are also very welcome. There was a tipping point on climate change a few years ago, when we went from no-one talking about it to everyone talking about it. I hope that a similar momentum is building up about innovation. It’s not just about widgets. It’s about process and productivity, about customer-facing systems and about business broadly.

Tony Pensabene: The starting point for looking at the report is that innovation policy is industry policy. How do we fit in globally? Strategy, staff, products, process, customers. Innovation is part of a complex industrial process. Innovation alone is not enough.

The report understands that innovation depends upon capabilities - culture, adaptability, processes. The Enterprise Connect program can be an important part of this process.

Stephen Kowal: It’s a good report, but we have a long way to go. We should acknowledge that innovation comes from small and large enterprises, and from government. The SMEs are the powerhouse of disruptive innovation, but there are many other sorts.

The report makes a comment on human capital, but there isn’t a lot about people, and especially about skills shortages, training and the growth of the ICT profession. We need talented people, and the report was light on in this area.

The tax credit system is good. But these need to be integrated with other related issues, like procurement, intellectual property and the rest of the tax system. There are billions of dollars of potential incentives if it’s done right.

David Skellern: The general tenor of the review is good. The idea of encouraging universities and business to work better together, and perhaps international, is important. Increased funding for postgraduates is a good idea.

But a few things are disappointing. We hear different figures on the extent to which ICT is responsible for productivity improvements in the economy, but the report does not mention any figures. I would have like more specific recommendations regarding ICT.

There is incremental innovation, and there is innovation brought about by fundamental advances in knowledge. There is a huge gap in Australia between what is produced in the research centres and what industry takes up. We need specific recommendation that will help us bridge that innovation gap.

There are also too many disconnected small companies in Australia. We need to build up clusters of companies that can operate “pre-competitively” to establish platforms that multiple companies can draw on.

Ian Birks: There needs to be increased focus on workforce issues and on the academic and research sector. The tax credit system is a great progression, but I agree that there needed to be more that was ICT-specific.

ICT undersells itself. Talking about ICT as a utility or an enabler is underselling the competitive differentiation and the large gains that can be achieved through the use of ICT. It has the potential for transformational effects in areas like its effect on climate change. There is not enough about that in the review.

Comments and discussion from the floor

There’s a “soft disrespect” for intellectual property by government. The government could show more respect for innovators’ IP. If the government thinks something is a good idea, it would put it out to tender, and then that tender is won by a large organisation and the small company who thought of it gets pushed to one side.

The way government treats others’ IP is a real problem that needs addressing (strong consensus by all). Government procurement doesn’t understand the knock-on effect, on tax and other areas.

Another related issue is the decline in patents in Australia, which is mentioned in the report. Perhaps the government should consider a patent fund to help companies address the ownership of their IP. But patents can be an inhibitor, and perhaps an open source model is better. We need to re-assess the whole approach to IP. 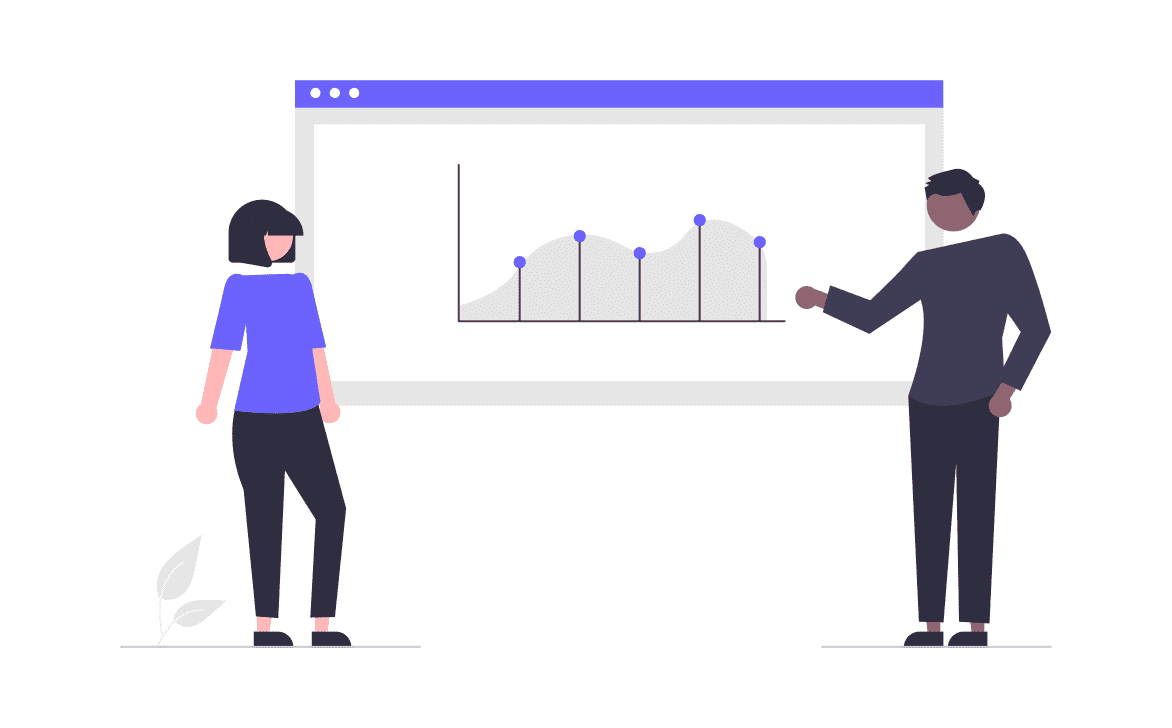