On Monday 16 November, a lively Australia 3.0 forum took place at Data61/NICTA's HQ in Eveleigh. The topic entitled "The Lucky Country Disrupted" was a play on Donald Horne's 1964 book "The Lucky Country" suggesting that Australia's days of riding a wave may be nearly over.

Australia is fortunate in many ways and has some pretty good value systems. But the flip side is is complacency. For example, there's little cultural encouragement to start a new business. And even if one does, they may be judged within a "corridor of comfort". The high achievers may be branded as a tall poppy. The ones that fail may be stigmatised.

Uber was used as an example of new technologies changing the world. The Uber experienced has shown just how unprepared Australia is for disruption. Whilst regulation plays a part, some of the backlash has been from vested interests unwilling to embrace change. Many companies are unprepared for new technologies or markets, as can be seen by looking at company boards which often lack directors with significant technology understanding and experience.

Whilst Silicon Valley is held as the poster child for new businesses, other parts of the US are similar to Australia and wondering how to invigorate their innovation sector. Singapore and Israel are often held up as examples. But these are cases of governments playing a large role. The change of federal leadership has been positive as the government seems more savvy about technology and the innovation community. Though the innovation community doesn't rely on government encouragement. Nevertheless, the entrepreneurial community needs to lobby government in a much more structured and forceful way especially to better counteract the status quo.

The role of government is important to look at how technology can improve productivity and standards of living. But the challenge is which levers to pull. In the rush to embrace technology, it may be a mistake to push one type of technology. There are many aspects, taxation, investment, social obligations, intellectual property, access to data, regulatory controls, skills and other issues that need to be considered.

Overall, there was some feeling of optimism. We have many great examples of Australian technology companies that have gone global. In the new digital era, distance is no longer such a handicap and direct on-the-ground sales force not so important.

Whilst this event didn't solve any problems, it did serve to gain some perspective on where Australia is, and should be heading. It is another step on the process of policy debate and formulation. Which is subtle, complex and human centric. 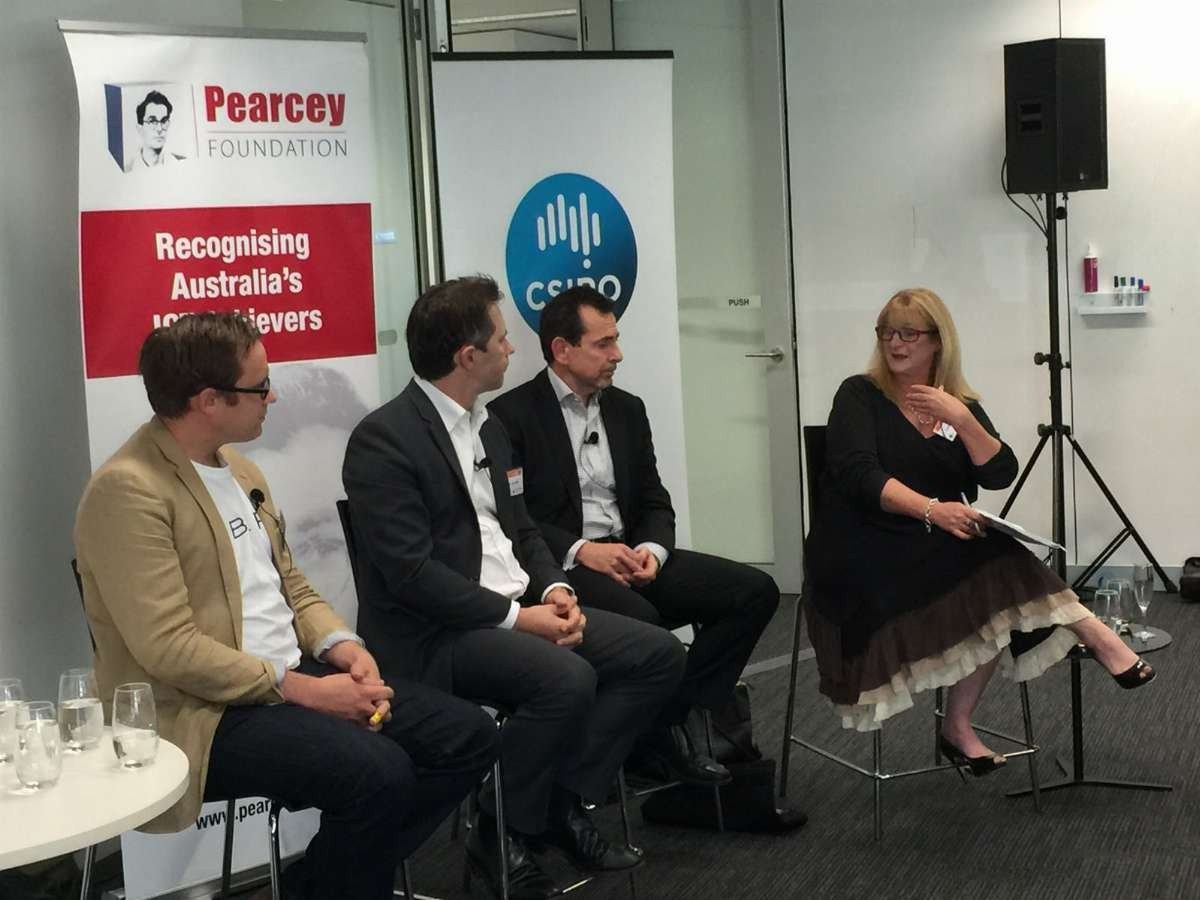