State Chairman of the Australian Computer Society in Tasmania, Mr Steve Cambridge, praised Mr Hill for his inspirational efforts and for his entrepreneurial flair as evidenced by the high growth rate of his successful software services company right through the GFC period and beyond. Commenting on the judges’ selection of Jared Hill as the 2012 Pearcey Award winner in Tasmania, Wayne Fitzsimmons, National Chairman of the Pearcey Foundation said: “The demonstration of Jared’s leadership skills, both locally and nationally, in the Systems Interoperability Framework (SIF) - a nationally funded initiative associated with educational data, are the very qualities the Pearcey Foundation believes warrant recognition. Jared clearly is one who takes control of situations, inspires confidence in those around him and delivers on his promises”.

Mr Fitzsimmons also expressed sincere appreciation for the support from the State Government of Tasmania in making the Pearcey Awards successful and for the ACS in working closely with the Pearcey Foundation to promote careers in ICT through this award.

Founded in 1998 in memory of Dr Trevor Pearcey, who built Australia’s first and the world’s fourth electronic programmable digital computer, CSIRAC, in Sydney in 1949, the foundation is a group of concerned individuals fostering the aims and achievements of the Australian ICT industry. Celebrating its 63d anniversary this year, CSIRAC is the oldest surviving computer in the world. The Pearcey Foundation’s objective is to reinforce the recognition, knowledge and appreciation of Australia’s ongoing contribution to the development and growth of our ICT professions, research and industry. The Foundation works closely with the ACS and the AIIA throughout Australia in presenting annual awards to outstanding individuals and companies in each state as well at the annual national iAwards event which in 2012 is being held in Melbourne. For more information on the Pearcey Awards please visit www.pearcey.org.au or call Ray Leonard in Tasmania on 0438399431 or Wayne Fitzsimmons on 0418 382 625 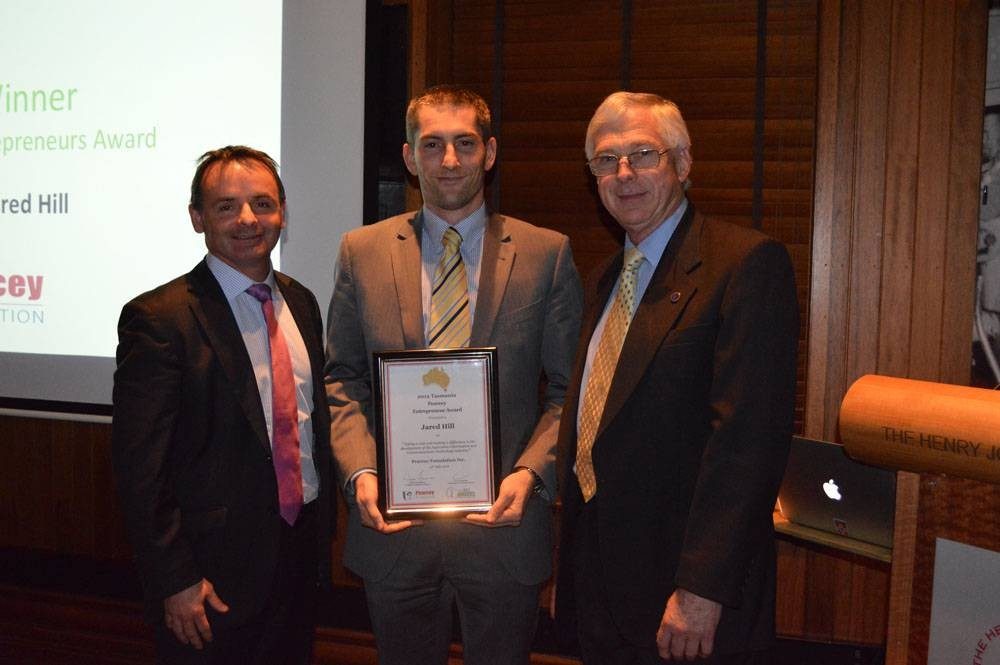