The Pearcey Foundation's National Roundtable was themed "Innovation - The Role of ICT" and linked to the National Innovation Review. The event consisted of a series of discussions featuring ICT industry leaders and commentators, followed by dinner in the Heritage Ballroom at the Westin Hotel. 200 industry leaders are expected to attend.

The Pearcey Oration was delivered during the dinner by Dr Terry Cutler, Chairman of the National Innovation Review Committee. His committee's Green Paper was the topic of debate during the two Roundtables, both of was chaired by Mr Peter Roberts, former Editor of BRW and recognised industry commentator. The evening concluded with the Pearcey Oration to be delivered by Dr Cutler.

In 2004 180 industry leaders gathered for an industry colloquium and workshop at ATP - the comprehensive report(PDF, 278 KB) written by noted journalist Beverly Head is indicative of the significance of this year's debate.

The 2008 Pearcey Roundtable on Innovation

The roundtable was designed to stimulate debate on the role of ICT in driving innovation. It was specifically timed to occur after the recent (September 2008) publication of the Green Paper on innovation authored by Dr Terry Cutler, chair of the National Innovation Review Panel, and before the White Paper response to delivered at the end of 2008 by the Australian Government.

MC'd by Peter Roberts of Fairfax Media and the former editor of BRW magazine, the roundtable consisted of 2 panel-led discussions on the role of ICT in enabling innovation. The first panel involved emerging ICT leaders providing an entrepreneurs perspective on innovation and ICT. The second panel drew upon industry leaders who, picking up the themes discussed in the earlier panel, provided additional context, support and input into the discussion.

The dinner celebrated the awarding of the 11th Pearcey Medal, Australia's most prestigious ICT Annual Award, to Mr Neville Roach who has made a truly outstanding contribution to Australia's ICT industry. Coincident with the Pearcey Medal was the annual NSW Pearcey State Award, awarded to the most prominent "emerging" industry leader. For further details and for previous award winners see http://pearcey.lockspace.net/

Winner of the 2003 NSW Pearcey award, Ted is a recognised authority of technical security and authentication issues relating to biometrics, as well as experience in dealing with the many policies and strategic issues. Ted also founded the Biometrics Institute, a not-for-profit organization engaged in research analysis and education for biometric users, vendors and government agencies throughout the Asia Pacific region.

Narelle Kennedy is Chief Executive of the independent business think tank, the Australian Business Foundation. Narelle has had a working history that spans both the public and private sectors in NSW. She is regularly sought as an expert commentator on emerging business issues, innovation and opportunities from the knowledge economy. She holds positions on various Boards and Advisory Councils and has represented Australia at the Business Advisory Committee to the OECD. Narelle was awarded a Centenary Medal in 2003.

As President and Chairman of the ACS, Kumar represents 16,500 professionals in the ICT industry in Australia. In this role, he is one of the leading industry spokespersons in Australia and provides advice and comments on ICT matters of national priority to senior Ministers, public servants and industry. Kumar is also the Global Chief Operating Officer of the IT Advisory practice of leading professional services firm KPMG. He is also the Global Head of Sourcing and National Leader for the Australia-India Business Practice.

Tony is responsible for the development of Ai Group's economic and industry policies, the design and management of economic and business surveys, and the provision of a wide range of economic services to member and non-member companies. Tony has held senior economic and policy positions with a number of federal and state departments and associations. He has undertaken several major consultancy projects and published widely on economic and policy issues.

A 2004 Pearcey award winner, Silvia took a sabbatical from a decade of research in web-based technologies at CSIRO to establish Vquence, a web2.0 social video intelligence company. Vquence also extends and develops Annodex, an open platform for video indexing and analysis developed at CSIRO. She is one of the leading digital networked media authorities, and has published research work in many international conferences and workshops.

Until recently the editor of BRW magazine, Peter is a leading writer and commentator in the fields of innovation, manufacturing and government policy. Peter began his career in journalism at The Australian in Adelaide, and has since held a wide variety of editorial and management roles. In 1999 Peter founded and was CEO of an internet-based procurement service for small, business, Buperspower.com. He was also the managing editor for Fairfax Business Media Asia, with responsibility for business titles in South East Asia, India, New Zealand and China.

David is one of Australia's most successful ICT entrepreneurs, with a strong background in research, education, collaboration, and commercialisation. In 1989 Dr Skellern took up the Chair of Electronics at Macquarie University. Later, he co-founded the Radiata group of companies, to commercialise the results of the 802.11 research he led at Macquarie University in collaboration with CSIRO. Dr Skellern has also spent significant time working in industry as a visiting researcher, including over two years at Hewlett Packard Laboratories. Dr David Skellern was appointed to the NICTA board in 2003 and became the CEO in May 2005.

James Tuckerman is a young man on a mission. Trained in law at the University of Melbourne, James commenced his career as a public relations consultant, providing services to clients such as Telstra, Holden, AAMI and JB Were. At the age of 26, James launched Anthill Magazine with $28,000 in personal savings and no experience in the publishing world. Now recognised as the leading magazine for entrepreneurs, Anthill has won the Publishers Associationâ€™s annual award for Best Small Publisher for two years in a row.

Winner of the 2007 NSW State Pearcey Award with her husband Jeff, Pia is well known in the "open source" world for her contribution to Linux Australia, to www.linux.conf.au and to the "Open CeBIT" program at CeBIT Australia. Pia has made important contributions to the education and research sector in Australia through project co-ordination and fostering of shared development processes, while husband Jeff has contributed on a global scale through his work on the Ubuntu platform, and his contribution to the GNOME desktop.

Catherine has an extensive background as a management adviser and professional director, including working with Australian technology companies seeking venture funding through to being a board member of listed companies. She has consulted to government groups on innovation and commercialisation. Catherine is currently a Director of medical devices company pSivida Limited, Chair of the Antarctic Climate and Ecosystems Cooperative Research Centre and Council Member, University of Technology Sydney 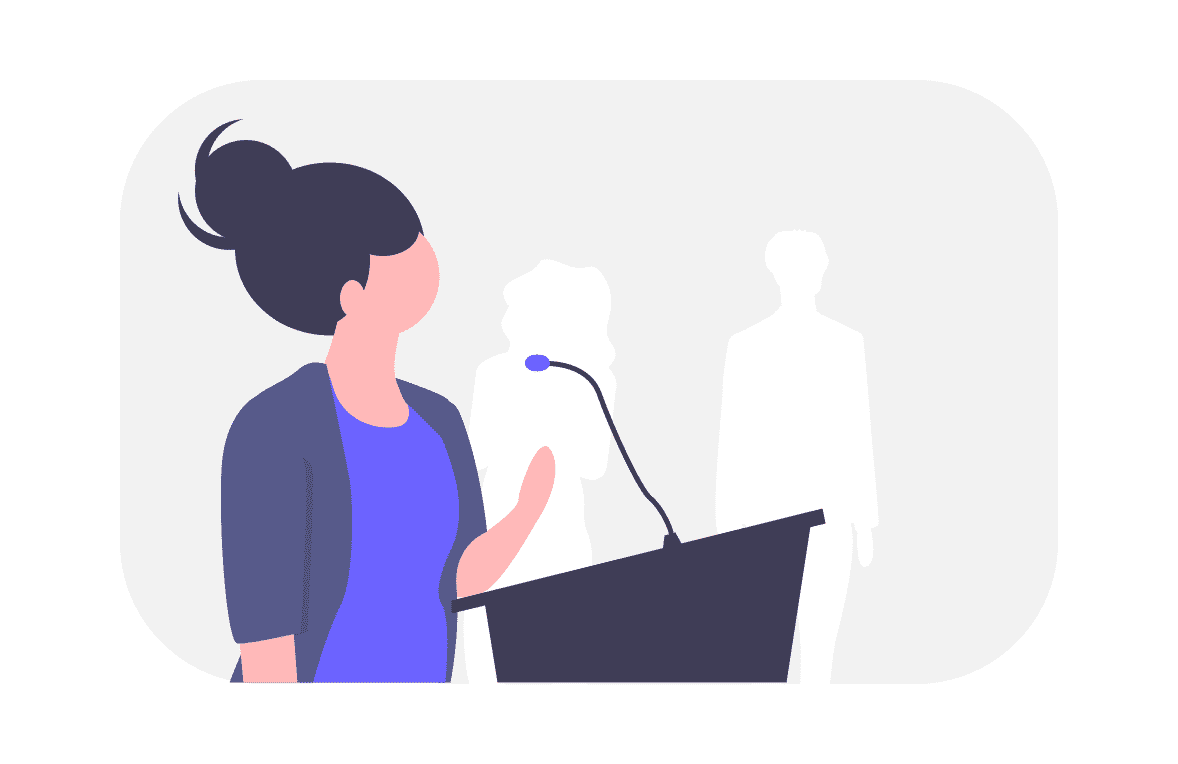