The 2018 Tasmanian Pearcey Entrepreneur Award was presented to Dr Gary McDarby on Thursday 4 October at the Hobart Convention Centre. The award was presented by the Hon Michael Ferguson, Minister for Science and Technology as part of an ACS event that recognises the Tasmanian nominees for the ACS National Disruptor Awards.

Gary is a serial entrepreneur with expertise in incubation and early traction for DeepTech Innovation. He worked as a Principal Investigator in MIT Media Lab Europe leading the MindGames group which had notable inventions including the Relax to Win concept and the Cerebus brain computer interface.

​He recently was CEO of Enterprize Tasmania and established the startup ecosystem hubs in Hobart and Launceston as well as led the Australia first smart city deployment of LoRaWAN.

Gary's early career was as an R&D engineer in the areas of digital audio and video and also as an avionics engineer. In 1995 he completed a full-time Masters degree in Digital Signal Processing and mobile communications in UCD and then worked as an ASIC design engineer with Massana. In Sept 2000 he graduated from the UNSW, Sydney with an MIT endorsed PhD in Biomedical Signal Processing. He then worked as a Principal Investigator in MIT Media Lab Europe for 4 years leading the MindGames group which had notable inventions including the Relax to Win concept and the Cerebus brain computer interface.

Following MLE he worked as a consultant on various contracts including being project manager for the successful bid for the MLE successor, the National Digital Research Centre (2005/2006), project manager for the successful NCAD bid for PRTLI funding (2007), and a managing director role on a new philanthropic entity called ICE. He is co-founder of Fifth Province Ventures - a company that incubates and prototypes innovative ideas in the ICT space. He served as the company's CTO.

He was the external examiner for the University of Limerick Graduate Diploma/Masters in Digital Media for Education (2005-2010) and he has an ongoing research associateship with the UCD Complex Adaptive Systems Laboratory.

He was a founding director of Camara (www.camara.ie) - a not for profit entity that refurbishes discarded computers with open source software and distributes them to schools in Africa. 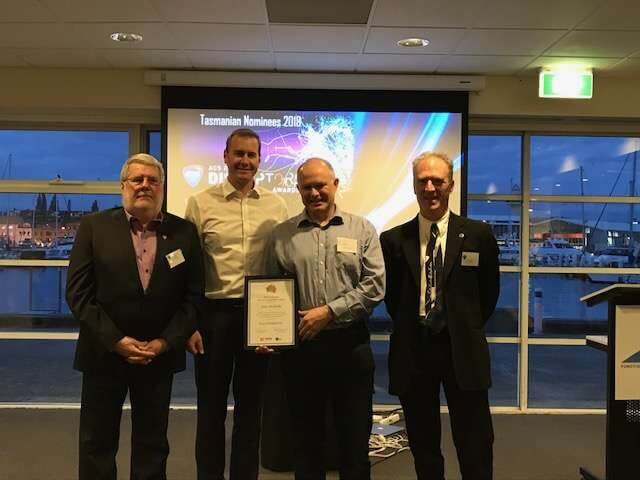