The 2021 Pearcey Oration was held on Wednesday 1 September 2021 and following the presentation of the 2021 Victorian State Entrepreneur Award. These two events were sponsored by the Victorian Government and form key elements of the Digital Innovation Festival (DIF) in its sixth year of celebration of Victoria's tech community. The 2021 Pearcey Oration explored the central topic of Digital Transformation - Australia as a World Leader through the lens of the most digitised revenue agency on the planet, the Australian Taxation Office (ATO).

The Oration was delivered by Jeremy Hirschhorn, Second Commissioner, Client Engagement at the ATO. Jeremy has spent more than 20 years as a tax professional. In his roles at the ATO he has had a strong focus on and influence over the engagement model with tax payers.

The Australian Tax Office is one of the most advanced implementations of digital government services on the planet.

Gain an insight into how the ATO has leveraged a decade of digital infrastructure investment to empower business and community services and become the most digitised revenue authority in the world, and one of the largest ICT employers in the country. Hear how this investment made possible Australia's rapid COVID-19 Response with the JobKeeper and Cash Flow Boost programmes, and how increasing levels of automation and data collection are changing the way the ATO views ethical use of data.

International competitiveness in the 21st century demands an adaptive public infrastructure capable of enabling rapid responses to the changing nature of business. Australia has long been supported by our ability to mine and export minerals, can we now become equally excellent at mining our digital resources to underpin high value exports?

Read a transcript of the Oration.

Jeremy Hirschhorn was appointed to the Second Commissioner role from 16 April 2020. He has overall responsibility for the ATO’s Client Engagement Group, which fosters willing participation in Australia’s tax and super systems through well-designed client experiences.

As Deputy Commissioner of Public Groups & International from April 2015, Jeremy was responsible for ensuring that the largest Australian and multinational companies were meeting their corporate tax obligations and providing the Australian community with confidence that these large companies were being held to account.

Jeremy also worked as Chief Tax Counsel, with responsibility for the provision of the ATO’s legal advice in relation to interpretation of the tax and super laws, when he joined the ATO in August 2014.

Prior to joining the ATO, Jeremy was a senior partner in KPMG’s tax practice.

Jeremy holds a Bachelor of Commerce and Bachelor of Laws from the University of NSW. He is a Chartered Tax Adviser and Chartered Accountant.

The Pearcey Foundation greatly appreciates the support of the Victorian Government. 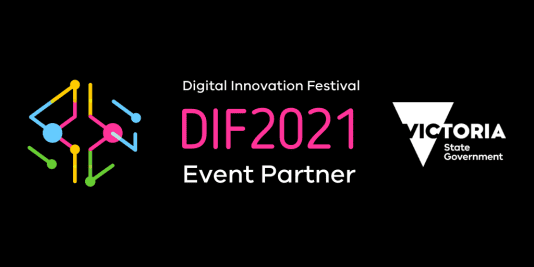 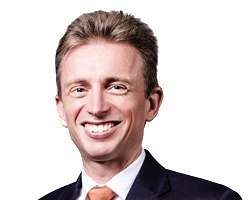