Just as the technology industry grew from nothing, technology journalism evolved and fought to be heard in the mainstream media. The eras of the 1980s, 1990s and into the 2000s covered lots of newsworthy developments, both in the overseas technology and the rapidly changing local industry. But technology reporting was also challenging, with deadlines, other editorial priorities, the geeky nature of the industry and building an audience. With lots of history and stories, this wide ranging discussion also touched on more general areas, such as how to properly cover ICT disruption, the role of government, the opportunities and difficulties of modern online media and the future of technology journalism.

(Apologies for some audio difficulties with Helen Meredith.)

Seamus Byrne has worked in online media for over 25 years and a technology journalist for 20 years, and most recently the Publisher of Byteside, a podcast network, newsletter and website covering technology and digital culture. He is also the host of Bits, a five minute daily tech news bulletin.

Seamus was the founding Editor of Gizmodo Australia and later the Publisher of the Allure Media technology group, including Gizmodo, Kotaku and Lifehacker, and then became the APAC Editorial Director in CNET’s worldwide operations. As a freelancer Seamus has contributed to the Sydney Morning Herald, AFR, Courier-Mail, APC, and has been a regular technology guest on the Seven Network and the ABC.

He has recently worked as Editor-at-Large for the IT Journo media industry news service discussing issues around the state of opportunities for mentorship and growth of new expert journalists in the technology space. Seamus also delivers occasional lectures to his old school of Media and Communications at UNSW on carving a path in the increasingly difficult world of specialist journalism.

Beverley Head has been a business journalist since the 1980s, initially in London, then Sydney. For a decade she was the information technology editor of the Financial Review before becoming the paper’s features editor.

Now a freelance writer and consultant her journalism focuses on business and technology. In this capacity Beverley has written for a wide range of publications including AFR, The Age, Banking Day, Boss, InnovationAus, InTheBlack, Project Manager, QantasWay, TechTarget and The Sydney Morning Herald.

Beverley also acts as a panel facilitator and chair for industry conferences and seminars.

She holds a Bachelor of Arts in Metallurgy and the Science of Materials from Oxford University.

Helen Meredith has been a national figure as a commentator and reporter on the Australian, and the international, ICT scene for over 40 years. The list of media organisations she has worked with includes Pacific Computer Weekly where she was News Editor from 1980 to 1982, the Australian as Computer and High Technology Editor from 1983 -1993, and the Australian Financial Review (1993 -2002). She has also been a contributing journalist to the ABC, the Financial Times, the Sydney Morning Herald and The Age. Between 1996 and 2002, Helen was Editor-in-Chief of the Global Flow international web news service.

In 2002 Helen Meredith was the recipient of the Kester Award for lifetime achievement in technology journalism.

In addition to her role as a journalist and commentator, Helen has participated in addressing the public policy issues arising from the Information Revolution. She was active in the establishment, in 1989, of FiTT (Females in IT & Telecommunications) with the purpose of inspiring women to achieve their career aspirations and potential at all levels and disciplines within ICT, by providing support and facilitating peer networking. She also edited the notable 1993 publication “Women in Technology” – Technological Change – Impact of Information Technology.

Helen was inducted into the Pearcey Foundation Hall of Fame in 2017 recognising her significant contribution into one or more of Australia’s ICT research, industry or professional development.

James Riley has a long history as a technology reporter in Australia and in Asia and is the Founder and Editorial Director of InnovationAus.

Over a 30-year career in journalism, has worked in newspapers, industry magazines, radio and online, including lengthy reporting stints at the South China Morning Post, The Australian, and InformationWeek and has worked on editorial floors at various times in Sydney, Melbourne, Canberra (Press Gallery), Adelaide and Hong Kong.

He also co-founded the pan-Asia monthly print magazine The Dataphile in Hong Kong in 1993 at the birth of the World Wide Web.

As the Editorial Director, James sets the tone and direction of InnovationAus reporting, as well as advising on building programs for business roundtables and bespoke events. James is responsible for building the InnovationAus Editorial Advisory board. He regularly moderates roundtable business lunches, panels and industry forums.

James has had a specific interest in industry development policy as it relates to the Australian technology sector. 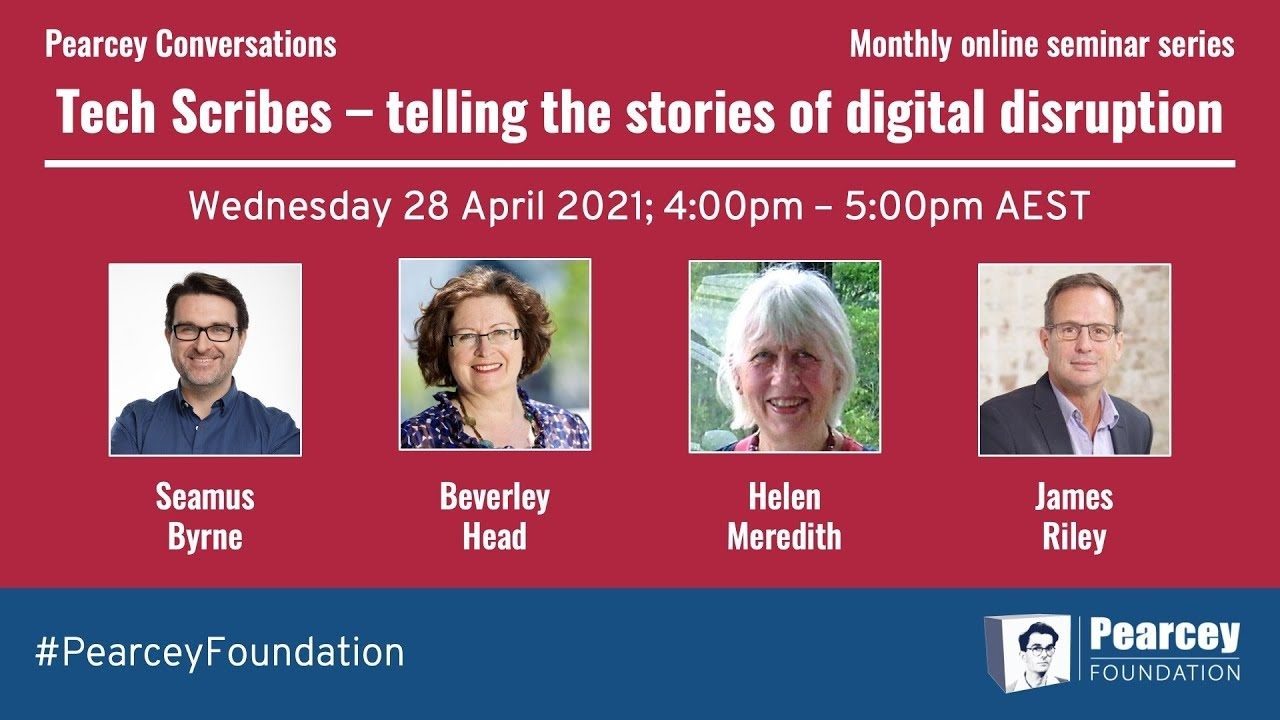