Sound is so very important in everyday life and the world has come a long way since Dr Trevor Pearcey and his team first demonstrated computer music on CSIRAC in 1950. Today, advances in modern sound engineering and digital signal processing (DSP) have produced the marvels of tiny powerful hearing aids and immersive audio experiences. To explore this complex and specialized world, a panel of experts share their deep knowledge and experiences across acoustic science, audio engineering, sound perception and the business of sound.

Introduced by Wayne Fitzsimmons OAM , Chair of the Pearcey Foundation

Dr Alan Davis is an experienced audio product engineer who has spent more than 12 years developing and bringing to market innovative audio technologies for consumer electronics and audio communication products. He holds a PhD in Digital Signal Processing from Curtin University, Australia. Alan has held management positions at Dolby Laboratories and Sensear, an industrial communications company.

David McGrath graduated from the University of Sydney in 1986 with degrees in Science and Electrical Engineering. Until 1990 he was an integrated circuit designer and his involvement in the development of a specialised chip for Fast Fourier Transform processing eventually led him into the audio field. In the early 1990’s, he worked for a year at the CSIRO Division of Radiophysics, and in 1991 he co-founded Lake Technology, a company that specialised in building Digital Signal Processing systems for use in simulation of room acoustic. Lake’s products for headphone simulation of spatial audio scenes led to a collaboration with Dolby Laboratories that began in 1998 and culminated in the acquisition of Lake, by Dolby, in 2005. Today, David continues to work in the field of spatial audio, as part of the Sound Technology Research group at Dolby Australia.

Professor Colette McKay leads the translational hearing research at The Bionics Institute of Australia. She holds honorary appointments at the University of Melbourne Department of Medical Bionics and Department of Otolaryngology.

She obtained her PhD in Physics in 1979 followed by the Diploma in Audiology in 1980. Until 2005 she contributed to the development of the cochlear implant at the Department of Otolaryngology. Her work in that period led to two prestigious principal research fellowships. In 2005 she took up a chair position at Aston University in Birmingham UK where she developed a new hearing research programme and the new UK undergraduate course in audiology. From 2007 to 2013 she led the Audiology and Deafness Research Group at the University of Manchester, where she retains an honorary appointment. In 2013 she returned to Australia with a veski Senior Innovation Fellowship. www.veski.org.au/colette-mckay Her current research focus includes objective programming of cochlear implants for infants, the development of fNIRS as an imaging tool to evaluate cross modal plasticity in deafness, and the application of signal processing to new deep brain stimulation devices.

Elaine has led two teams to win the Australian Good Design Award and two companies to sustainability and exit. She has advised many companies through growth, from start-up. Elaine’s recent personal awards include the BioMelbourne Network’s Women in Leadership Award (2015), AFR/Westpac’s 100 Women of Influence (2015), the American Academy of Audiology’s Award for Achievements in Industry (2010) and the ATSE Clunies Ross Medal for Entrepreneur of the Year (2016). In 2004 she was the National Telstra Business Woman of the Year winner in the Govt, Private & Corporate Sector. She was a Churchill Fellow, and is a Fellow of the Academy of technology, Science and Engineering.

Elaine is an Adjunct Professor at Swinburne University, and Chair of its Innovation Precinct Advisory Board. She is a Non-Executive Director of the Australian National Fabrication Facility (ANFF),the NFMRI, and a former Non-Exec Director of Alfred Health. She also led the Cooperative Research Centre team that developed a new electrode for Cochlear Ltd. 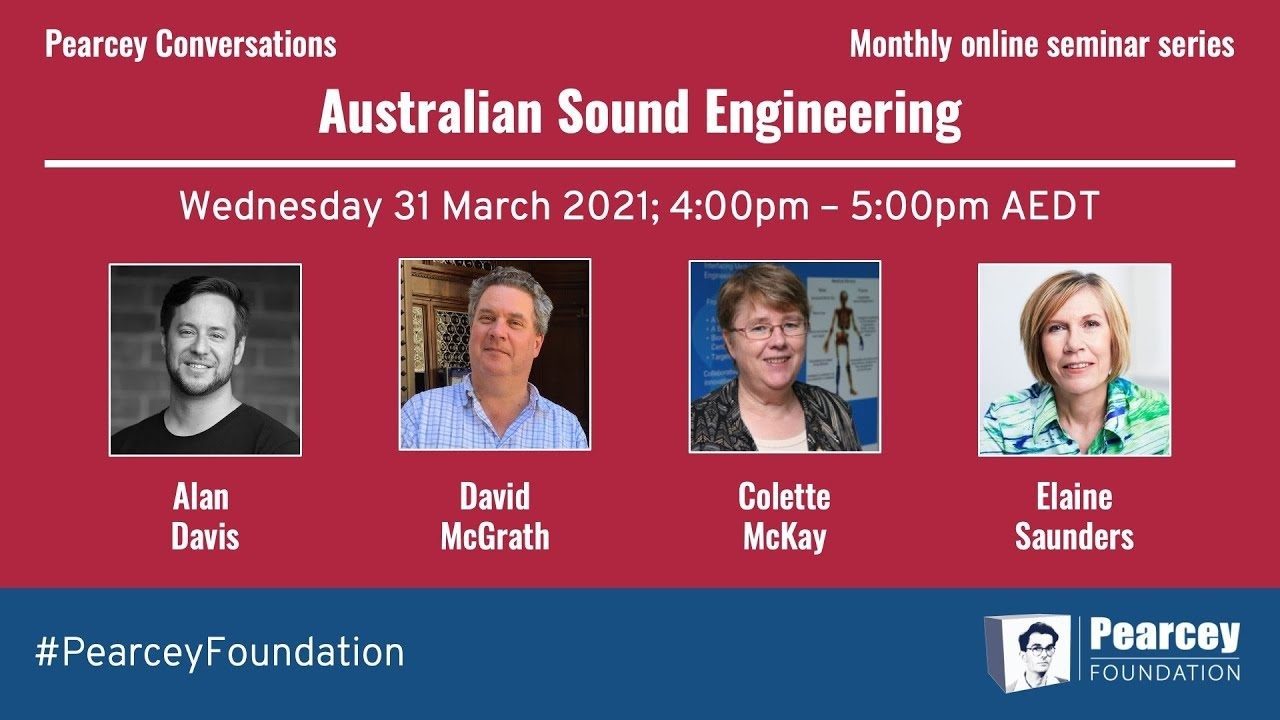