It is a sad day for Australia's ICT industry with the passing of one of Australia's early computer pioneers, Frank Hirst. After service in World War II, Frank completed his PhD at the University of Melbourne and in 1954 was appointed to head the university's newly formed Computation Laboratory. In this capacity, he oversaw the relocation of the CSIR Mark1 from Radiophysics in Sydney and its recommissioning as CSIRAC in Melbourne. Under Frank's direction, the Computation Laboratory (later Computation Department) operated the first computer service bureau in Australia. Dr Hirst developed and presented some of the earliest computer courses to staff and undergraduates and promoted research in the new field.

Frank worked closely with Trevor Pearcey and they published a number of papers together. He also worked tirelessly to promote the use and potential of computing among the wider community. He was a major player in the formation of the Victorian Computer Society - prior to the creation of the ACS. Frank negotiated the purchase of an IBM 7044/1401 system for the University to replace CSIRAC in 1963 and continued to head the joint academic department and greatly expanded service operation. 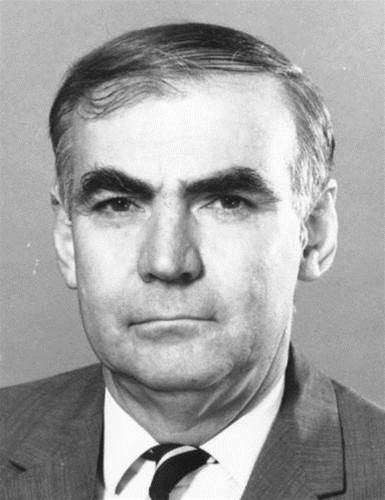