John Deane and Arthur Sale where outstanding contributors to Australia's ICT. John was both a researcher in areas including smart wireless networks and a historian. Arthur was at the forefront of ICT acedemia in Tasmania for over 25 years.

John Deane joined CSIRO Radiophysics in 1974 and provided programming support for a number of the Division's radio astronomy projects and to the Australia Telescope Bicentennial project.

John played key role in the CSIRO WiFi development. His work resulted in an invitation from the IEEE to participate in their standardisation activities. This culminated in the IEEE 802.11 'WiFi' local networking standard of 1999.

He worked with Macquarie University on a smart wireless network and provided computing and web support for a new 'Smart Spaces' group until 2003.

John was widely respected as a pioneer in researching and recording Australia's early ICT achievements. He published carefully researched books on our early computers including CSIRAC, SILLIAC, UTECOM, as well as scientific papers and two patents. John was leading member of the Australian Computer Museum Society and its President for many years.

Arthur Sale FACS, ANCCAC Medal was a longstanding Professor of Computer Science and Pro Vice-Chancellor, University of Tasmania for over 25 years. He was Co-Founder of ACS Tasmania Branch, Chair and Vice-Chair ACS Tasmanian Branch Executive Committee and ACS Councilor.

Arthur made an outstanding contribution to ICT in Australia and was the founding inspiration behind the initial Computer Science conference in Australia organized by the Tasmanian Branch of the ACS. He introduced one of the first 3 year degrees in Computer Science in Australia. He was best described by the words of many of his renowned contemporaries; a kind and generous colleague, a  'true gentleman' who will be remembered with respect and fondness. 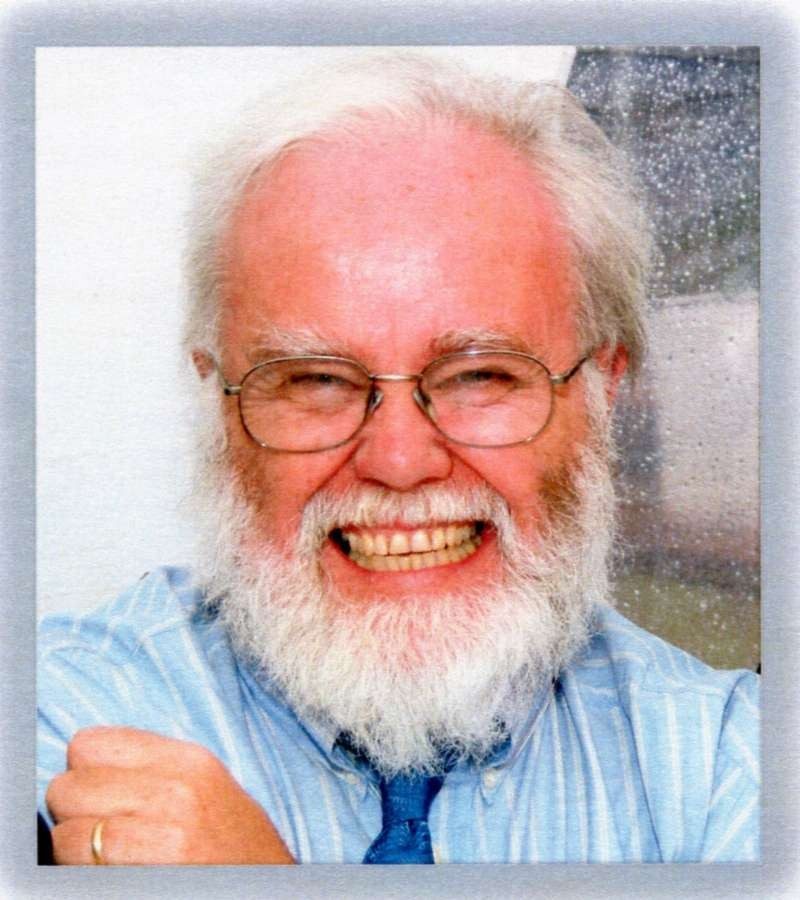