Matthew Macfarlane (BCom GAICD CA) was presented with the 2017 Pearcey WA State Award at the WAITTA Incite Awards held on in Perth on Friday 16th June 2017.


The award was presented by Hon Dave Kelly MLA (Minister for Water; Fisheries; Forestry; Innovation and ICT; Science) at the gala presentation dinner at the Hyatt Regency Perth. It is part of the professional category called "WA Entrepreneur of the Year Award".

Matt has been both an investor and an entrepreneur in early stage ICT startups.  Matt has a strong focus on identifying attractive seed and early-stage investment opportunities. He manages all aspects of the investment review, approval and closing process, and works hands-on with Yuuwa's portfolio companies to assist them in building teams, accelerating their growth, achieving milestones and securing additional financing.

He spent 11 years in Europe working in the telecommunications market, initially as a consultant and then as principal for large scale mergers and acquisitions.  During this time he travelled extensively for business, ultimately working on opportunities in over 25 countries.

Matt was head of international business development at Swisscom and led a US$300m investment into Malaysian-based Mutiara Telecom (now DiGi.com) during the mid-90's.  Whilst at Deutsche Telekom he managed a team that was negotiating over US$50bn in active acquisitions.  His last role in Europe was with global data-communications company Equant NV as Head of M&A, where he led the company's sale of a controlling stake to France Telecom in a US$8bn subscription and merger transaction.  Matt subsequently led the negotiation with SITA to replace a network Joint Venture with what became the largest outsourcing contract in the world (worth over $2bn per annum).

Upon returning to his home town of Perth he co-founded the Web 2.0 start-up Vibe Capital that launched the Minti.com website community in early 2007 aiming to become "the world's largest parent-to-parent advice-opedia".  Minti now enjoys over 10,000 unique visits per day and the proprietary vibEngine software developed by Vibe Capital has been licensed internationally.  Matt was instrumental in raising over $2.7m in funding for Vibe Capital; and he led the company's equity investment in the digital agency Market United Pty Ltd and the subsequent sale of that stake to Q Ltd.

Matt is a co-founder and Investment Director of Yuuwa Capital and has a particular interest in new technology investments including software, web based developments and communications.  Matt received his Bachelor of Commerce qualification at the University of Western Australia, is a member of the Institute of Chartered Accountants in Australia and is a Graduate Member of the Australian Institute of Company Directors.  Matt currently holds directorships with AEGIC, Kanopy Streaming and with investee companies: iCetana, Agworld and Dealised. 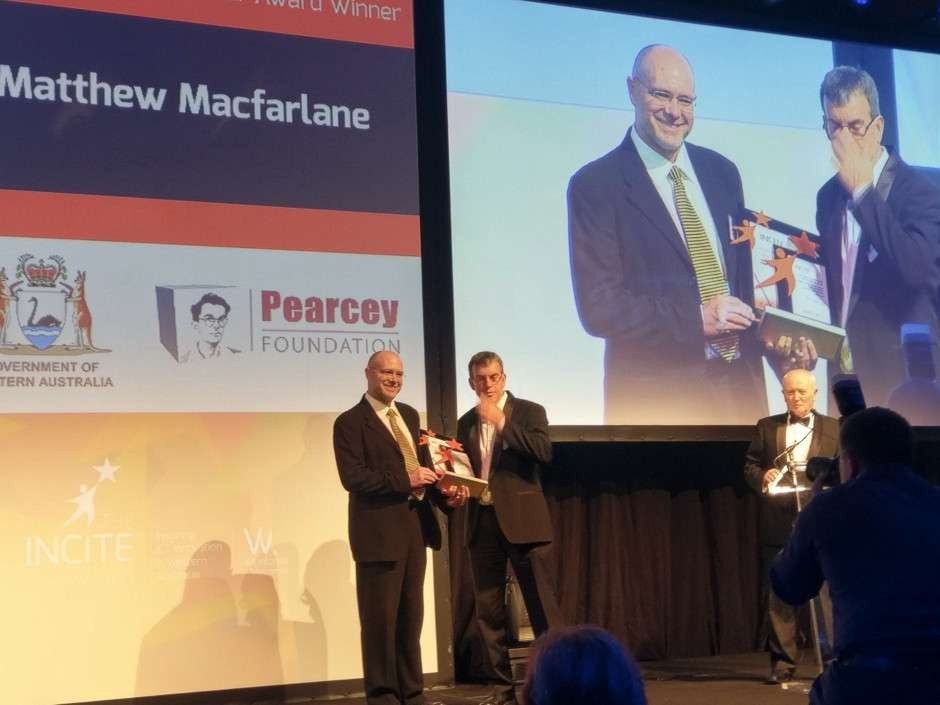