Following on from our centenary celebration of the life of Dr Pearcey, we invited past, present and future leaders from academia and industry in celebrating the 70th Anniversary of CSIRAC: Australia's first computer and the world's fourth.  The event was held on 15 November 2019.

Trevor Pearcey paved the way for the birth of computer science in Australia. This celebratory event was a chance to honour Pearcey's legacy and catch a glimpse of what the future holds for Australian innovation, as we toast to the spirit of entrepreneurship, collaboration and leadership. To celebrate the 70th anniversary of the commissioning of CSIRAC at the Radiophysics Division of CSIRO.

From 1:00pm, the CSIRAC 70th Anniversary Celebration, was held at the Kathleen Fitzpatrick Theatre at Melbourne University. It honoured Pearcey's instrumental role in the creation of CSIRAC - Australia's first computer and the world's fourth. Speakers  contemplated the current state of Pearcey's preferred research areas, such as creative industries, connected worlds, intelligent infrastructure and future environments.

View photos of the event on Flickr - Pearcey Centenary.

As a lead up to the celebration, the ABC's Science Show broadcast on 22 June 2019 a segment on how CSIRAC was the first computer to play music! 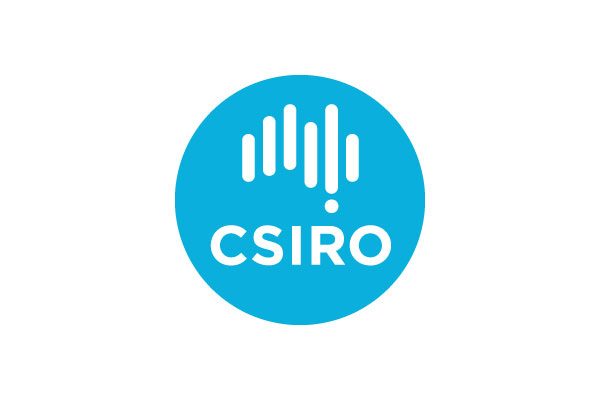 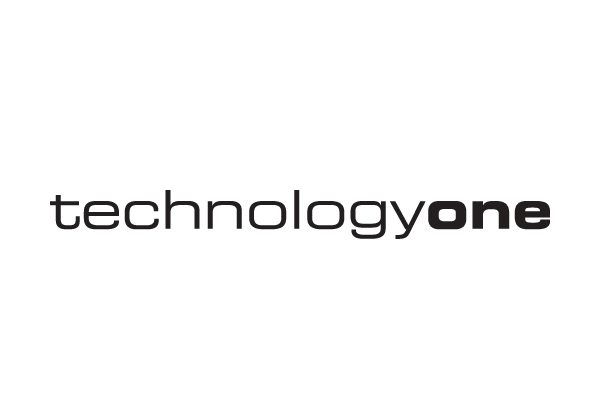 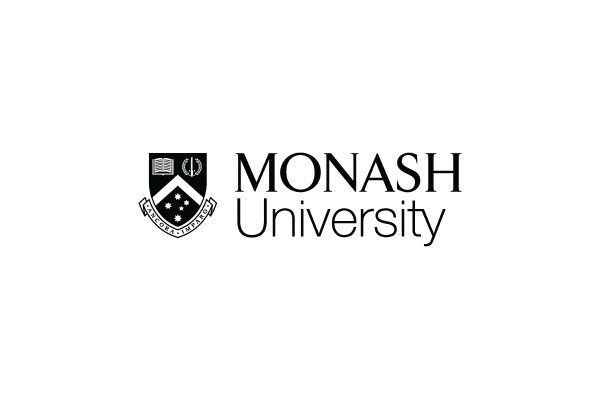 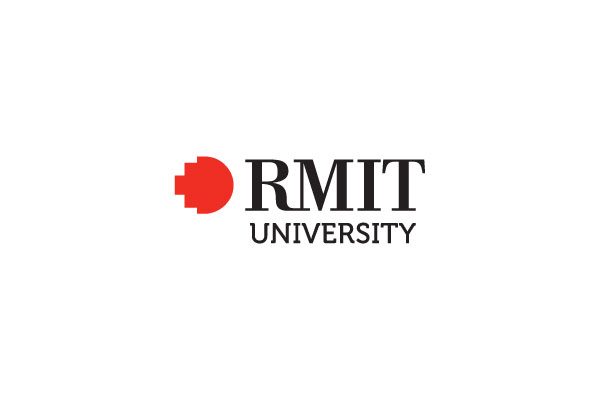 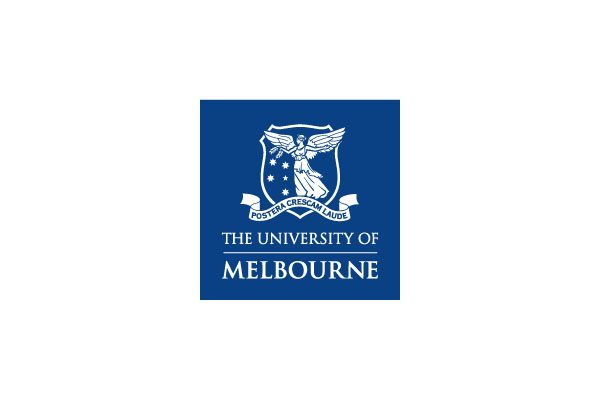 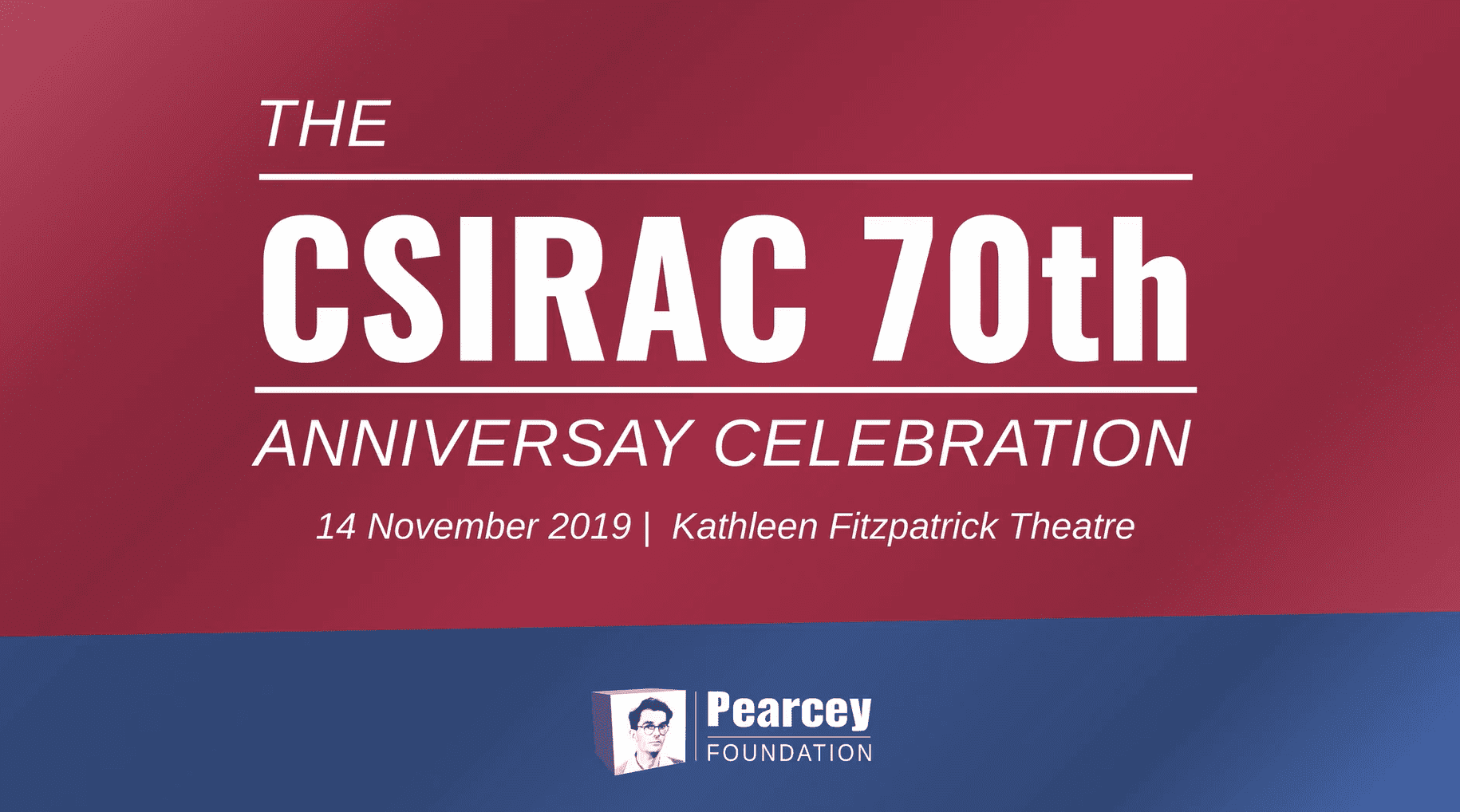