At the 2018 Pearcey Day(PDF, 107 KB), the Heritage session brought together representatives of major organisations, and individuals, concerned with preservation of our ICT heritage. The topic was: Current ICT Heritage Collections - Where they are, what they are and plans for the future?

The moderator was Dr Peter Thorne - Pearcey National Committee, former Head of Computer Science, at the University of Melbourne and initiator of the project that resulted in the restoration of CSIRAC for display in Melbourne Museum.

The panel of speakers were:

Matthew Connell, Principal Curator at the Sydney Powerhouse Museum, described the challenges and achievements of curating what is undoubtedly the best public display of ICT heritage items in Australia- with items from the era of Charles Babbage and the mechanical totalisators of George Julius through to the present day.

David Piltz announced the remarkable achievement, by him and other senior Telstra personnel, in putting the conservation and display of Telstra's heritage collection of half a million items on a firm footing. This was achieved with the support of Telstra and will provide a proper basis for display of materials from other companies and organisations.

At the University of Melbourne, academic and curator Dr Richard Gillespie is identifying and coordinating relevant collections across the different faculties and departments.

The University of Melbourne has joined the world-wide consortium of "Science Galleries" which combine arts and science to inspire teenagers and young adults. The Director, of the Melbourne Science Gallery, Rose Hiscock, outlined the designs of the new building in Carlton which will house this and other major ICT initiatives.

The session concluded with a presentation and video from documentary maker Karl von Moller. Over eight years, Karl has gathered video interviews of people who have participated in the development and use of electronics, including computing pioneers, inventors, entrepreneurs and museum curators. His video was a showcase of these achievements.  Karl also video-recorded the day's proceedings.

An important outcome was the recognition of the importance of closer collaboration between all of us concerned with preserving our ICT heritage. 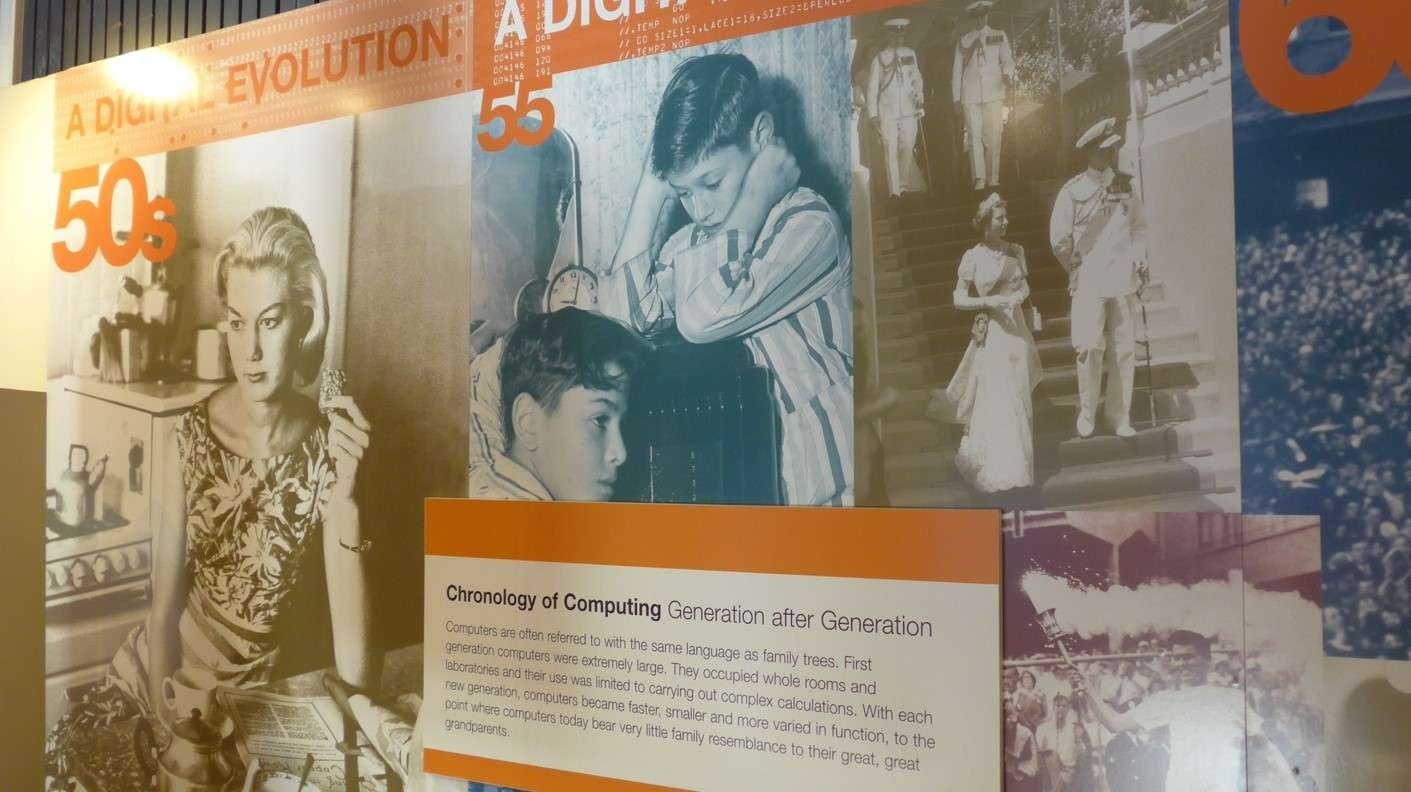 A display from Monash Uni Museum of Computing History